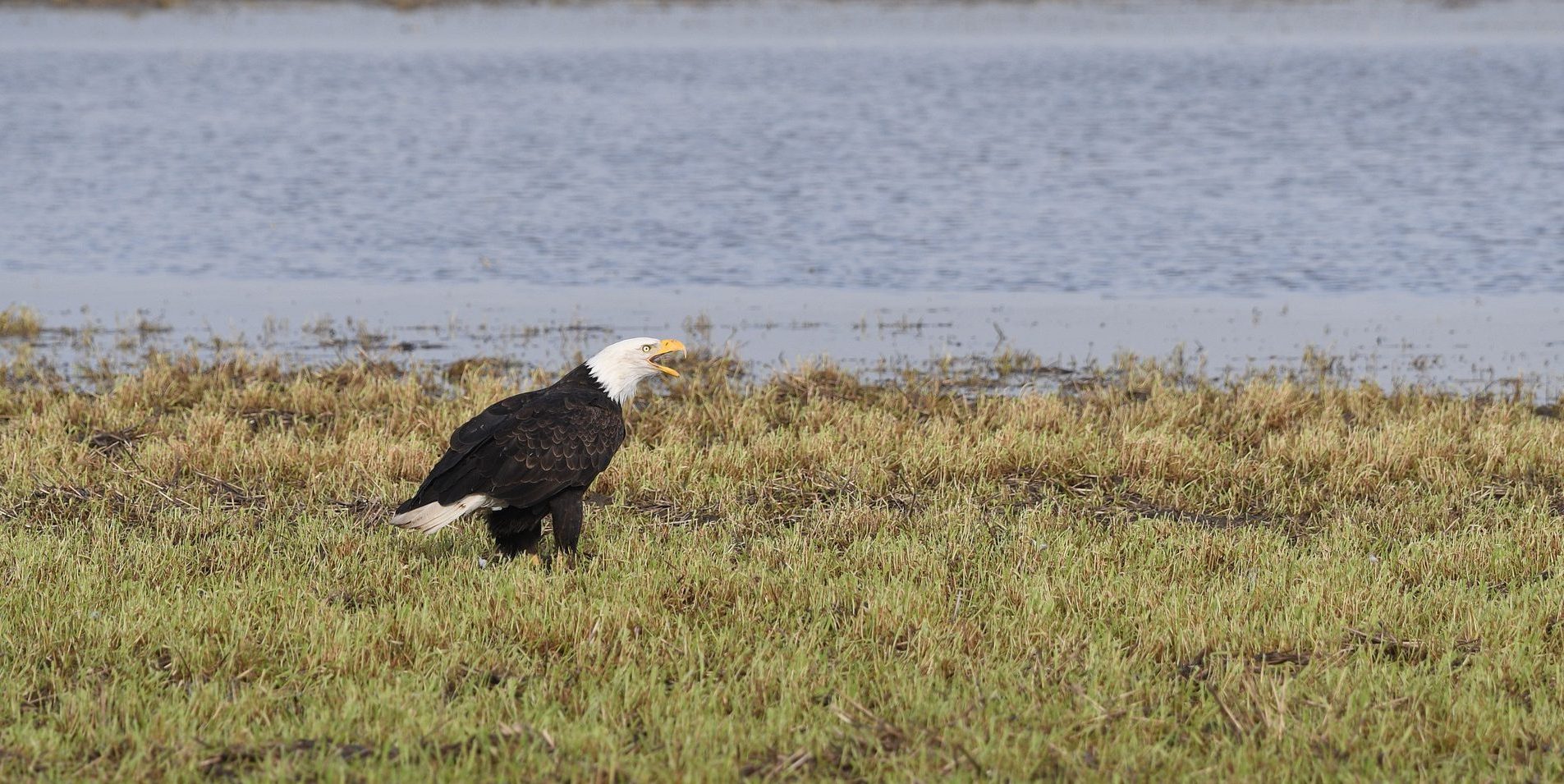 Posted at 05:49h in Fundraising Metrics by David Allen 1 Comment

I’ve been asking everyone to look back at the donors who made first gifts (ever) to your organization five years ago and the amount of money that group of donors has given collectively since then.

The division of those two numbers provides an average: the average amount of money a donor recruited five years ago gave to the organization in the five years since their first gift. That’s the 5-year-value of a new member.

Of course, many of those new donors never gave again. Others gave two or three years in a row and then dropped out. And still others gave, dropped, and came back. But the 5-year-value still works as an average.

In 2019, I heard back from 22 different organizations. The range of experience was from $174 at the low end to nearly $4,500 at the high end. In 2020, something interrupted the process, but I can’t quite remember what. It doesn’t matter.

So let’s do it again this year!

It’s important to emphasize that numbers are just numbers. By themselves they’re meaningless. And the 5-year value is no different. There will be two inevitable tendencies: to compare your numbers against the range of other experiences and to reach for some kind of arbitrary standard. I am gathering this information from the conservation community because there is very little information out there that is community specific in this way, and I believe that sharing with you the range of experiences will help you better understand the possibilities. But there isn’t an arbitrary standard. Some number above which is GOOD and below which is BAD.

The ONLY comparison that really matters is against numbers from your organization in past years. How does your 5-year value from 2016 differ from 2015, and 2014, and 2013? If you also did this exercise in past years, compare the current number with your past results. Are they similar? If they differ dramatically, can you explain why? What can you tell from the trend line, if anything?

If you can, also isolate what it cost you to recruit those members and donors in 2016. What did you spend that year on recruitment? Did you try different recruitment strategies? For example, direct mail versus recruitment at events versus friends of Board members? If so, did you use source codes?

If you did, can you now determine whether the 5-year values were different with the different strategies? (If so, I’d love to hear about your experience!)

And now is a good time to isolate what you spent on recruitment in 2020, too, before it gets too lost to recreate later. It will help you with your 5-year metric calculations in 2024! Hint: if you are not capturing source codes already, it’s not too late to start. And you’ll be glad you did five years from now.

PS: If you’ve sent me information about your new donors from 2016 and you’re still hungry for more, try running the same analysis for all 2016 donors. How many donors made donations of any size in 2016 and how much money those donors gave in the five years since (2016-2020). The division here will tell you the average 5-year value of all your 2016 donors.

Photo by Veronika Andrews from Stocksnap.io