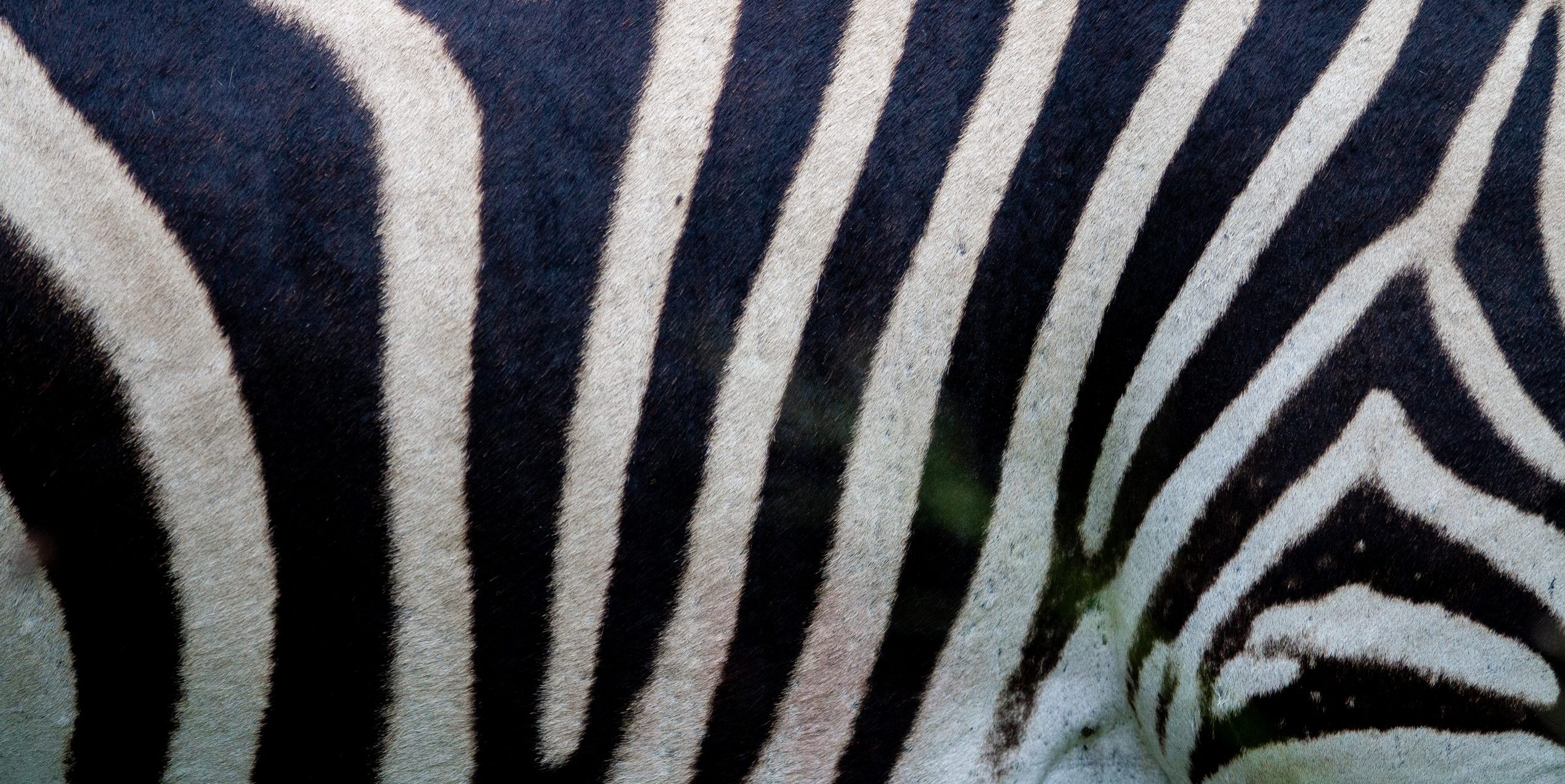 I was informed last year that one of my clients had raised $6,000 from Giving Tuesday, which turned out to be 20% or so more than in 2019. Woohoo! Given the work they put into it, I estimated they netted about 53 cents an hour.

Could they have raised that much from a single donor? By investing that same time and energy into major gift fundraising – into building relationships with people who support them?

Perhaps. And they could have raised a lot more.

In case you missed it, I’ve been writing for several years about fundraising as a relationship-building exercise. Among other ideas, I’ve pointed out that:

I don’t mean this to sound as linear as it does. People bounce around all the time. Their circumstances change. Their attention spans wear thin. Their interests evolve. Sh*t happens. That’s what relationships are all about.

And fundraising is all about building relationships.

So against that backdrop, where does Giving Tuesday fit in?

A: It really doesn’t.

So why do we all rush in so eagerly?

Because we’re sheeple. And we’re not thinking critically.

We’re worried about being conspicuously absent. Missing out (FOMO).

I think Giving Tuesday has two things going for it: It’s an antidote of sorts for the commercialism of the season represented by Black Friday (so is a walk in the woods). And it has the potential for attracting new support (marketing), even though we don’t use it that way and new donors is rarely the actual metric we use to evaluate success.

My advice is to participate, but at a very low level. Minimize the organizational effort it takes to have a presence on Giving Tuesday, and that specifically includes getting Board members involved.

Spend the time you save building relationships with individual donors, and that specifically includes getting Board members involved also. Call donors to say thank you. Host a small gathering for friends and neighbors in your home. Show people the difference your land trust is making in their communities. Go for a hike .

You won’t raise as much money from Giving Tuesday.

But you will raise MORE money. And over a longer period of time.