Someone Remember to Invite the Governor 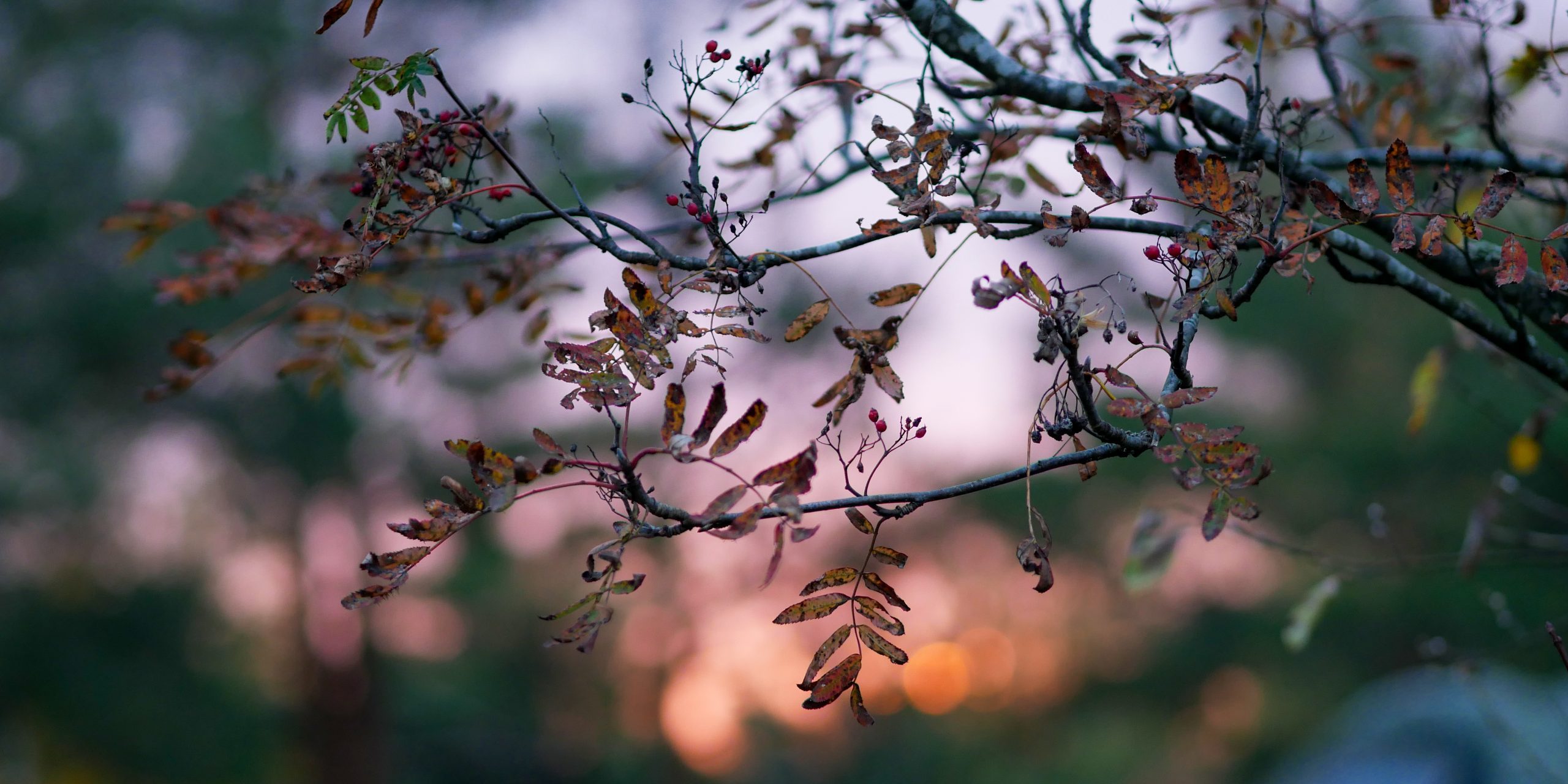 16 Nov Someone Remember to Invite the Governor

In Wisconsin, one of the coveted event venues is the Governor’s mansion. Non-profits from all over the state, but especially from Madison, compete for open calendar slots. And more than one organization has had their event pulled in favor of a last-minute Governor’s calendar change.

One year, we were lucky enough to secure the venue – the Governor was out-of-state. The mansion was ours. We had a donor appreciation event planned, and we spent that afternoon setting up displays in every room, coaching staff and Board members on where to stand and what to say. This was going to be the best event ever!

And it was in so many ways. For one thing, the Governor’s mansion was a place everyone wanted to see. Enthusiasm and attendance were very high.

And around 8:00, in walked the Governor.

He had returned early and was interested in a late dinner. He was not expecting us to be there. And when he called the Executive Director into the kitchen where he was enjoying a sandwich, this is what he said:

“When you have a party in my house, don’t you think I should be invited?”

My point in telling you this story is not about some political faux pas I committed years ago. The Governor was good-humored about it, and seemed to enjoy himself for the next few hours.

The point is that we often fail to communicate appropriately with the most important people. In this case, I guess we were trusting that somehow the mansion schedulers would coordinate with the Governor’s closest staff, and that everyone would somehow magically know we would be there – especially the Governor.

But the truth is we failed to think it through.

Think about how we may or may not think things through now.

Some of these events are more faux and pas than others. But at best, they are missed opportunities.

I’m thinking about this now, because I know that in addition to the donor events planned, the next six weeks will see dozens of land deals closed. Land trust news! Fee and easements both. Important places protected. Habitat preserved. Mission accomplished.

Time to think this through.

Pro-Tip: See your job as an effective communicator instead of as a media technician. It’s not about social media posts and news releases. It’s about inclusivity and engagement. Who needs to know? How will they hear about it? And from whom? And how will they feel about what they learn?

What does that mean?

It means that we can and should create some space between important organizational events and the release of the “news” about it. The space might be just a few hours if the news is really “hot.” But we can embargo most organizational news for a few days if not a few weeks. Giving us time to communicate the news more personally to those who matter most. Avoiding the temptation to rush in, broadcasting far and wide just because we can, or because we need something for our Twitter account anyway.

You want the Governor to learn about the party by being personally invited. Not by coming home early.

My first priority would be my Board members. We hired our new Program Director. We completed the trail bridge today. Our donor appreciation event was more successful than ever. We closed on the High Point Mountain property. Thank you for helping make this happen, and please take a moment to share this news within your circles.

My second priority would be my close partners, explicitly including funding partners and major gift donors. The people who helped make it happen.

Imagine getting this phone call:

“I’m so excited! I wanted you to be among the first to know that we closed on the property on High Point Mountain, nearly doubling our preserve there. You were critical to this success. I can’t wait to show it to you!”

Pro-tip: If you let your Board members know first, and get them the information they need, they can help you communicate with others in a more personal way.

Last would be the more general audience of members and donors using institutional communication through e-News and social media. And after last, would be a news release.

And just because you close on four properties in December doesn’t mean you have to announce all four at the same time – or even in the same week. Spread out the news.

And someone remember to invite the Governor!