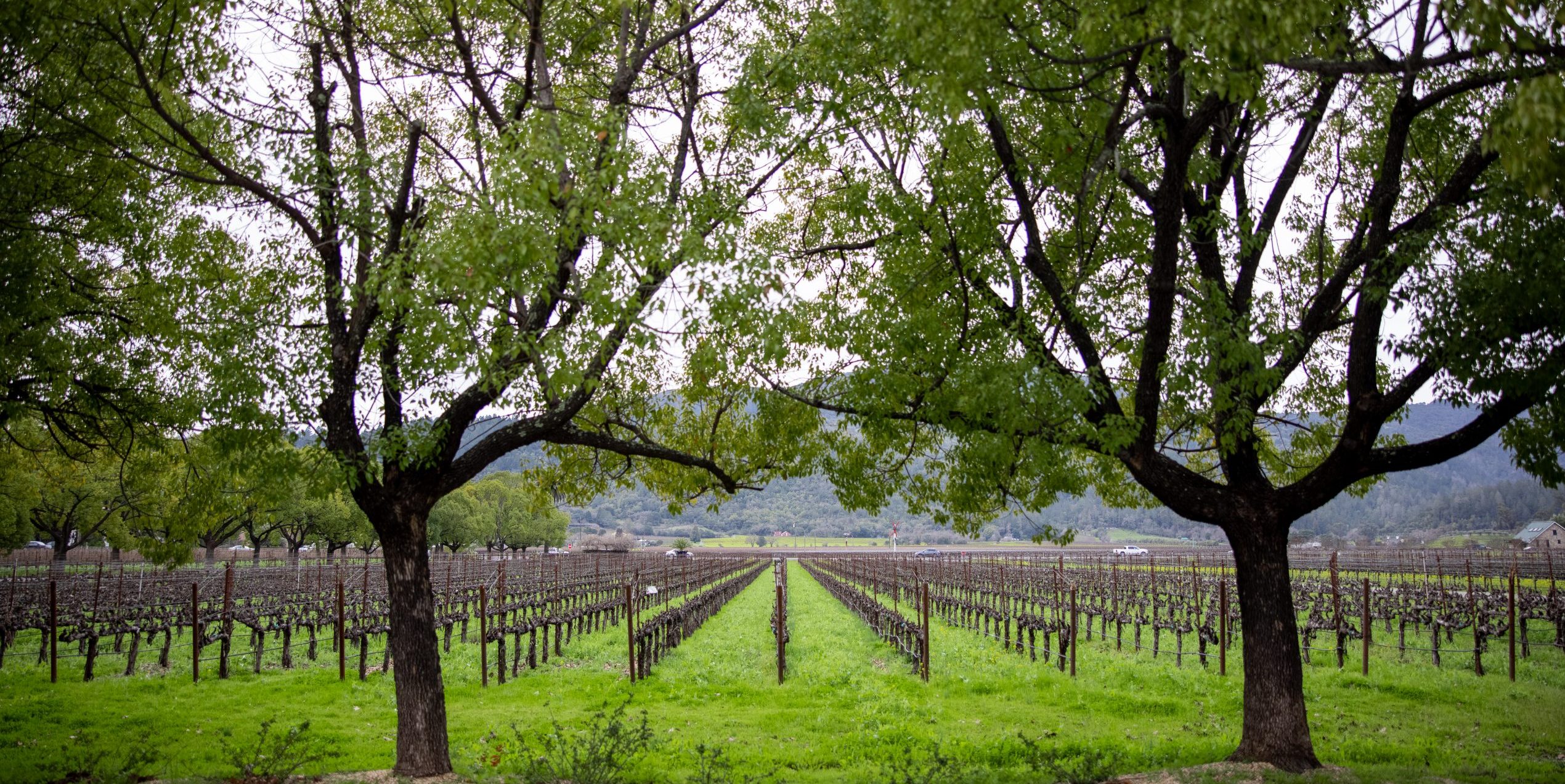 Posted at 07:38h in Fall Fundraising by David Allen 2 Comments

Thursday this week is July the first. Every year about this time, it occurs to me that we will be asking just about every one we know for a gift between now and the end of the year.

In fact, it becomes an interesting thought experiment to consider those we will NOT be asking for a gift. WHY won’t we be asking them?

There are probably dozens of small ones. For the next several weeks, I will write about six mistakes I consider somewhat bigger, and some thoughts about what you might do to avoid them.

Here are the first two:

When we base this year’s goal on last year’s actual, we make fundraising arbitrary. We need to raise $105,000 this year. WHY? Because it’s 5% more than we raised last year. That’s not a reason anyone will give. When the goal amount is arbitrary, our messaging becomes disconnected from the mission.

Some will take this to a logical extreme and reach for too much specificity. Your gift of $100 will help buy ### pounds of native prairie seed and help restore ## acres of prairie. That isn’t actually helpful in the broad sense and has the potential for tying your hands by making unrestricted gifts restricted.

But the idea that this area was restored by “people like you who support efforts like this,” or that the money raised this year will help bring additional streamside acres under easement – these ideas are better reasons to give than simply helping the organization meet an arbitrary fundraising goal.

Matching gift requests get particularly tricky. Every gift will be matched dollar for dollar up to a maximum of $5,000 is compelling for some, but we still need the connection back to mission and outcomes.

Donors support your organization for reasons of their own. They want to support some ideal or get something tangible done. When we remind them of their own motivations, we raise more money. When our messaging seems arbitrary, we do not.

Ignoring the difference means we will raise less money.

There are two ways to look at this. The first way is that we fail to properly appreciate those who might be stretching out to help. Frankly, this is hard to know without knowing each person’s circumstances and relationship with their personal philanthropy. We lose by assuming. You might start by reaching out each year to say thank you (call them!) and by noticing when someone who has been giving $100 for years, suddenly gives $250.

But it’s actually a bigger deal when we treat $250 gifts like they are heavenly. We send preprinted envelopes with ask strings topping out at $500 – even to people who gave $1,000 last year! We subtly send the message that the most money anyone gives is $500, and we even change the acknowledgement protocol for those who do.

None of this is negative per se, but if we treat $250 or $500 as a huge deal, donors will see these as a huge deal as well – for us. And they may begin to see our organizations as one of their $500 organizations even while they think nothing of giving $10,000 or more to others.

A much better idea in general is to treat every gift as a no-brainer gift until we know (or suspect) differently. Ask everyone who gave less than $100 last year to give $100 this year, and ask everyone who gave $100 to give more. I don’t like preprinted return envelopes for this reason, but if you must use them, at least create different envelopes for different giving segments. Have one that tops out at $1,000 and another that tops out at $5,000 or even $10,000.

Some people will top out at $250, $500, or $1,000. Others will keep increasing if we specifically ask them and remind them why they support work like this. Watching the giving patterns will help you learn the difference.

Thank everyone as personally (and quickly!) as possible without gushing. Don’t send the implied message about how unusual their much bigger gift was. Communicate instead that some people give these amounts every year.

Next week: Failure to ask