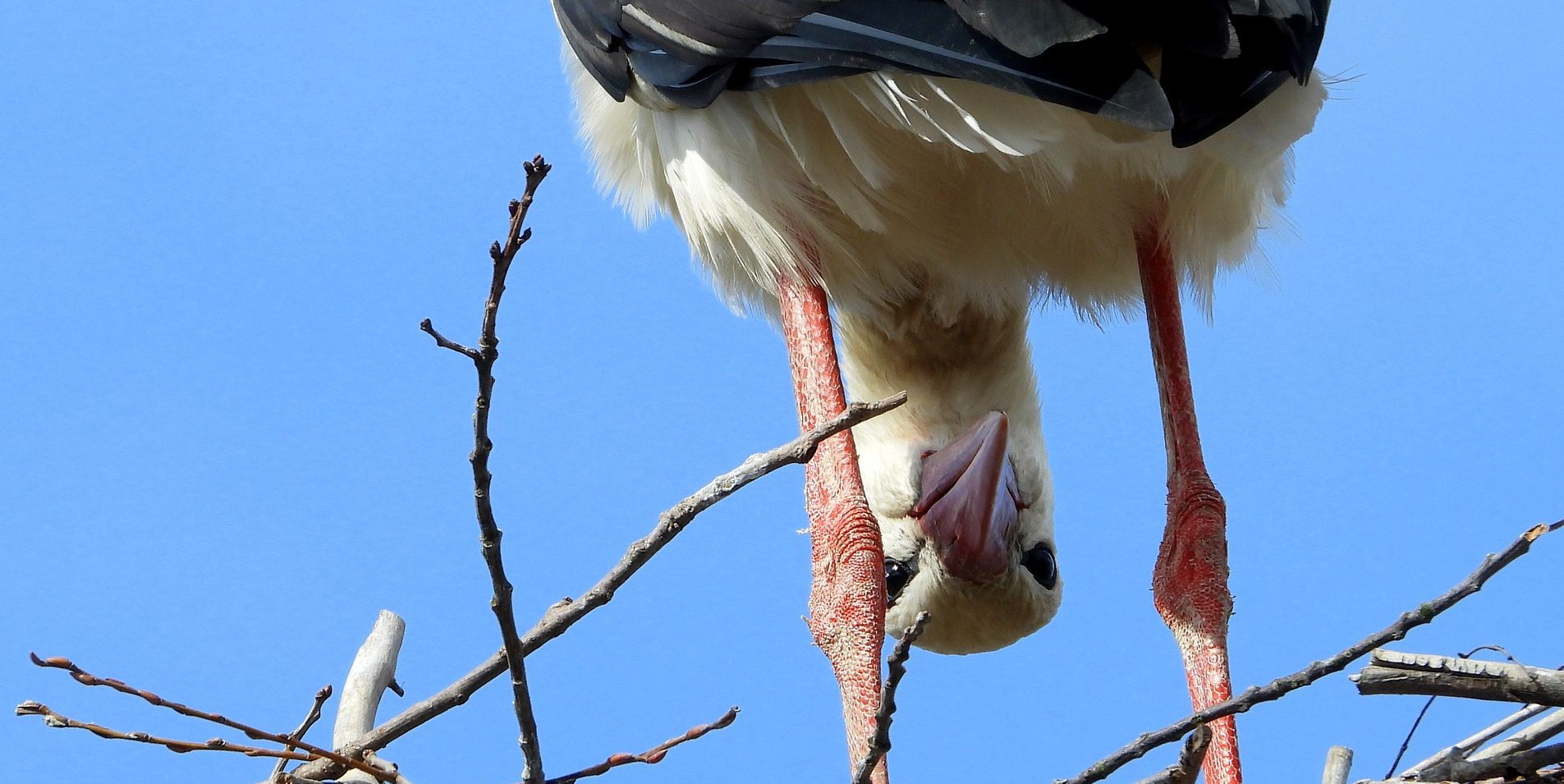 Posted at 05:40h in Fundraising Letters by David Allen 3 Comments

I started raising money as a canvasser in Eugene Oregon. It was to be a summer job in 1983, and it turned into a career. It’s safe to say I had no idea what I was getting myself into that summer. I was working for the Oregon State Public Interest Research Group (OSPIRG), a Nader-ite organization, raising money in $15 increments going door-to-door and talking to people about consumer and environmental issues.

Stay with me here – I’m going someplace with this.

One of the speakers – and I’m not too sure exactly who – started his address with a story. He told a story of a young couple. Newlyweds. Mary and Tom. Driving somewhere in Florida on their honeymoon. Out of nowhere a car coming the other way drifted across into their lane. The two cars collided head on, each going about 35 miles an hour.

A 70-mph head on collision.

The sound must have been horrific.

The two cars were unrecognizable.

And then – a miracle. Both Tim and Mary walked away. So did the other driver.

Because airbags in both cars had deployed.

The speaker had the entire audience’s full attention. And he made his point: that each of us had played a role in making that outcome possible.

The airbags had deployed.

Airbags that had only been mandated by law since 1991. A law that wouldn’t go fully into effect until 1998.

Using technology that had been around since 1953. Technology that car manufacturers ignored until the 1970s. Congress mandated seatbelts in 1966, but failed to mandate people using them. So airbags were seen as a way to help save lives without people having to make people wear seatbelts.

Then in 1991, Congress passed the “Intermodal Surface Transportation Efficiency Act.”

On September 1, 1998, the Intermodal Surface Transportation Efficiency Act of 1991 finally went into effect. The law required that all cars and light trucks sold in the United States have air bags on both sides of the front seat. The law was inspired by the inflatable protective covers on Navy torpedoes. An industrial engineering technician from Pennsylvania named John Hetrick patented a design for a “safety cushion assembly for automotive vehicles” in 1953. The next year, Hetrick sent sketches of his device to Ford, General Motors, and Chrysler, but the automakers never responded.

In 1966, Congress had passed the National Traffic and Motor Vehicle Act, which required automakers to put seat belts, but not air bags, in every car they built. Unfortunately, the law did not require people to use their seat belts, and only about 25 percent did. Air bags seemed like the perfect solution to this problem: They could protect drivers and passengers in car crashes whether they chose to buckle up or not.

Researchers estimate that air bags reduce the risk of dying in a head-on collision by 30 percent, and they agree that the bags have saved more than 10,000 lives since the late 1980s.

(The above three paragraphs were pulled from a History Channel article.)

I read a lot of fundraising letters. And waaaay too many are written like the History Channel article. Take three paragraphs of factually accurate reporting, vaguely represent that “because of you…” this or that happened, append an unspecific ask paragraph, and include a PS note about a matching grant.

And here’s the problem: it works. It works because no one reads the letter. The letter serves an important purpose of reminding people who would have given anyway that it’s time. (And the matching gift creates some urgency and provides an attractive incentive.)

What these letters don’t do is engage people who are a little farther removed from your mission. Who might not have given anyway. And who aren’t inspired to give now because they don’t connect Intermodal Surface Transportation Efficiency Act with airbags.

The letters don’t give them a chance to feel.

Stories do that. And that’s why letters with stories about one person or one thing or specific people raise more money than enumeration of accomplishments.

But I remember that Tim and Vicky walked away. And somehow, some way, the work we had done to help pass the Airbag Law – whatever the hell it was called – had made a difference. The work I had done.

What will people remember about your Spring Appeal letter? What will they feel? Why will they give? And will they remember and feel and give even if they just scan the letter?

Tell a story. 10,000 lives saved is important – and boring. Jim and Vicky walked away is memorable – and compelling.

(Or whatever their names were).