Motivation – Why Do People Say YES? 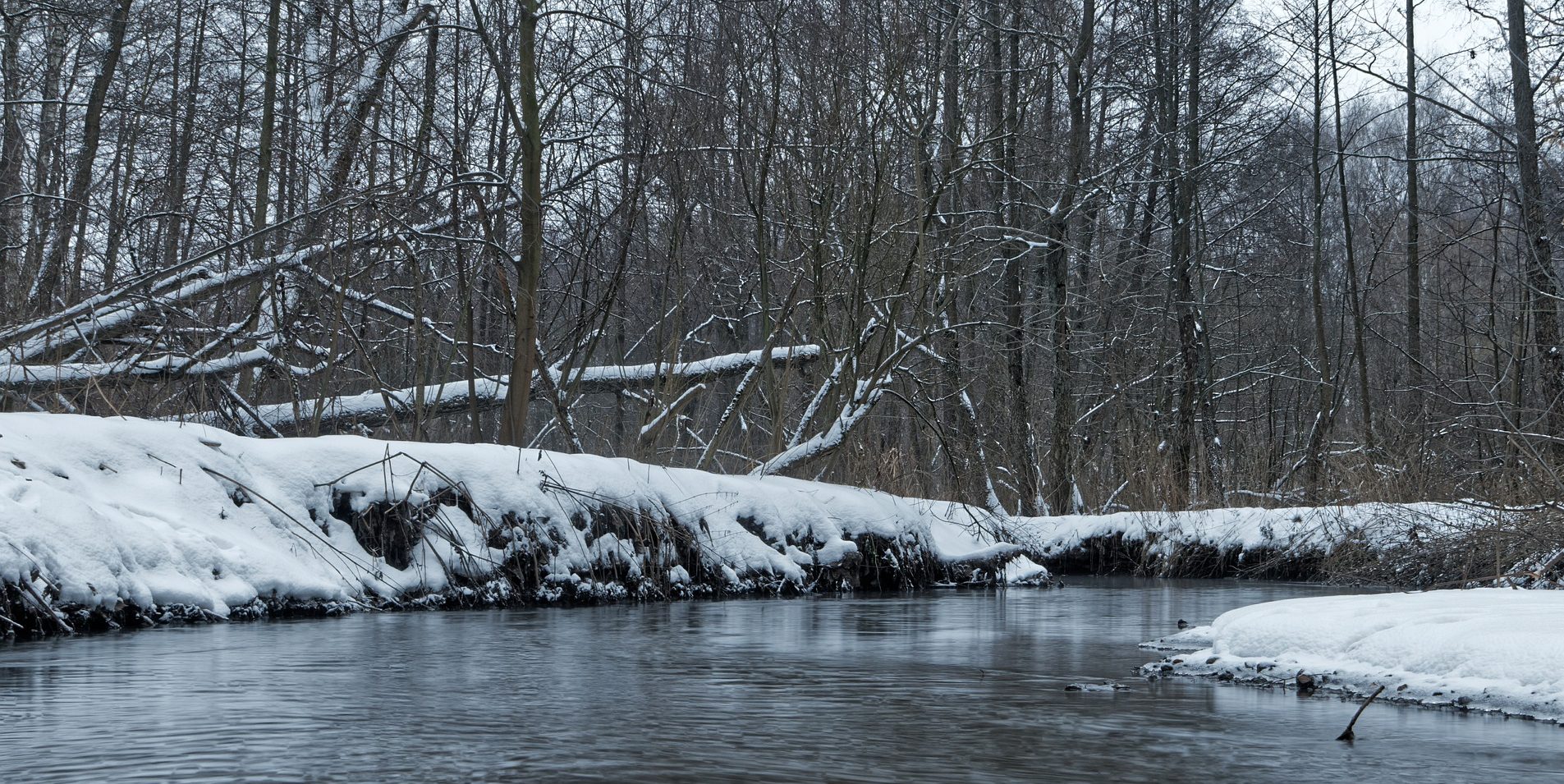 I’ve been thinking about motivation. Why do donors give? Why will donors say YES?

Motivation is one of those subjects that has a ton written about it. Why do people do anything? The writers talk about different kinds of motivation. Not everyone is motivated to do things in the same way.

Some people are risk averse. Some are risk tolerant.

Some people make snap judgements. Some need to mull on something for hours – or even years – before they take action.

Some people are motivated to act because of incentives. And the incentives might be positive (rewards) or negatives (punishment).

Some are motivated by social consequences – again positive (recognition) or negative (shaming).

And some are motivated by conviction – these people are hard to stop.

As a thought experiment, consider an Olympic balance beam. The official dimensions are 4 inches wide by 16 feet and five inches long.

Say I put one down on the floor and asked you to walk its length. Many would walk it just for the challenge. Some might walk it eventually after having carefully weighed their chances of making the full length. Others might walk it if people they cared about were watching. (The famous “ice-bucket challenge” was successful because of this principle.) Still others might not walk it at all. No way!

But balance beams are not normally put on the floor. They sit on supports, 4 feet off the floor. Same request – walk its length. And probably same result, with fewer agreeing to the challenge in each category.

So, we change the incentives. You walk the beam, and I’ll give you a hat, or a tote bag, or a coffee mug. Or we’ll include your name in the Annual Report or on the donor wall. (Or we’ll agree not to mention your name in this context, ever.) Does that help? It will for some.

Now imagine that the beam is placed between two buildings – still 4 inches wide, still 16 feet long. But now 50 stories above the ground.

It is ridiculously easy to imagine you saying NO. And all the reasons for you being justified. And using that awareness to justify never asking you in the first place.

It’s really difficult to imagine you saying YES. We’d need to tap into your convictions.

You get the idea. The bigger the ask, the bigger the motivation needs to be. And the more emotional the decision-making becomes.

In fundraising, we understand this intellectually, but we consistently ignore it.

Last week I wrote about finding three new major gift prospects to work with this year. Change the number to meet the needs of your organization. Use the idea to start a major gift fundraising program or to add to your existing program.

For each person, imagine asking for a specific amount of money on or about a specific date in the future. Imagine them saying YES – why will they say YES? And dedicate yourself this year to creating those circumstances, that possibility.

I’ve been thinking this week about motivation. Why will Board members help raise money? Why would they say YES?