It’s Still All About the Cover Sheet 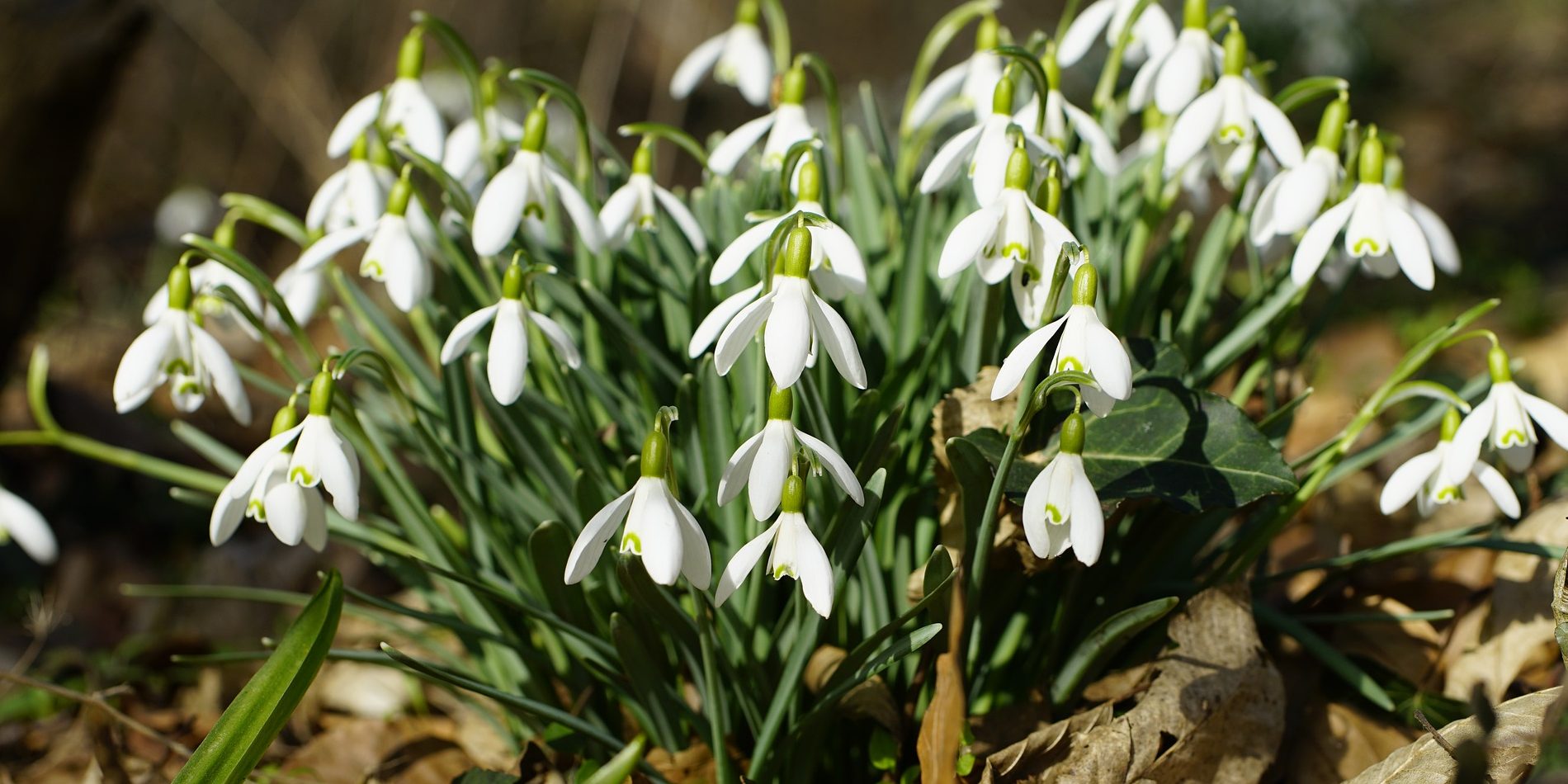 23 Mar It’s Still All About the Cover Sheet

I started fundraising by going door-to-door on a political canvas. We were asking for and collecting $15 donations to support any one of a half-dozen laws that the group was promoting in the state legislature.

And I saw the full range of human responses – from people who wanted to spend an hour with me learning all about the issue and what we were doing about it, to doors literally slammed in my face.

The actual donations ranged from a few dollars to about $100, and I learned two things very quickly that proved formative. First was that connecting with people about what they believed instead of the details of what a specific bill said was critical (and you only had several seconds to do so!).

And second was that most everyone could write a check for any amount within that range. So, what became the single most important factor determining what a supportive person ended up giving?

What the person before them gave.

After we collected the $15 check, we asked that they sign a “cover sheet” clipped to a clipboard of information. Each sheet had spaces for about 10 names and addresses. And here’s what happened:

It’s all about the Cover Sheet.

The tendency to follow the lead of others has a name. It’s called Social Proof Bias. In a recent article posted in The Agitator, Behavioral Scientist Kiki Koutmeridou debunks some of the myths that people believe about such biases, but basically describes them as useful – mental shortcuts that have the potential for helping make fast decisions and for helping us cope with the complexity of the world and the amount of information around us.

One restaurant is half full, the other empty, which one would you choose?, she asks. Most choose the half full restaurant, believing, based on the social proof bias, that the food will be better.

I don’t disagree with the ethic, but it makes me cringe. From a social proof bias standpoint, it doesn’t do any good if the $25 donor won’t sign my cover sheet. So, to this point, I have advocated NOT including the option. People who wish to remain anonymous will let you know, so why plant the idea of anonymity for everyone else? Anonymity is not your friend.

I’ve come around – the world is changing and the ethics need to change with it.

The place I feel it most acutely is with $1,000 giving groups, so-called donor circles. Why someone might give $1,000 each year instead of $100 might easily turn based on social proof bias – the list of others who have made the same decision – assuming of course that they are equally capable of writing a check for any amount within that range.

In others words, the cover sheet.

This phenomenon has two implications you can use to raise more money. First, share a current list of donor circle members with people you are asking to join or renew in the circle. Print it out and include it in your letter, or have it handy to share when meeting in person.

Renewals will find their name. Prospects will see a half-full restaurant.

Even today, it’s all about the cover sheet.

And second, instead of just having a box to check for people to remain anonymous, add a brief explanation of how their gift might influence others.

“When you join the _______, your gift provides an important endorsement to those considering similar gifts. We do not broadcast the membership list, but we do share it with other donors considering membership.”

Spring is a great time to start thinking about getting a Donor Club up and running. For more on the topic, see:

These posts were published in 2012, and are somewhat dated, but they should still be serviceable.

Let me know what you think!

Photo by jhenning courtesy of Pixabay.