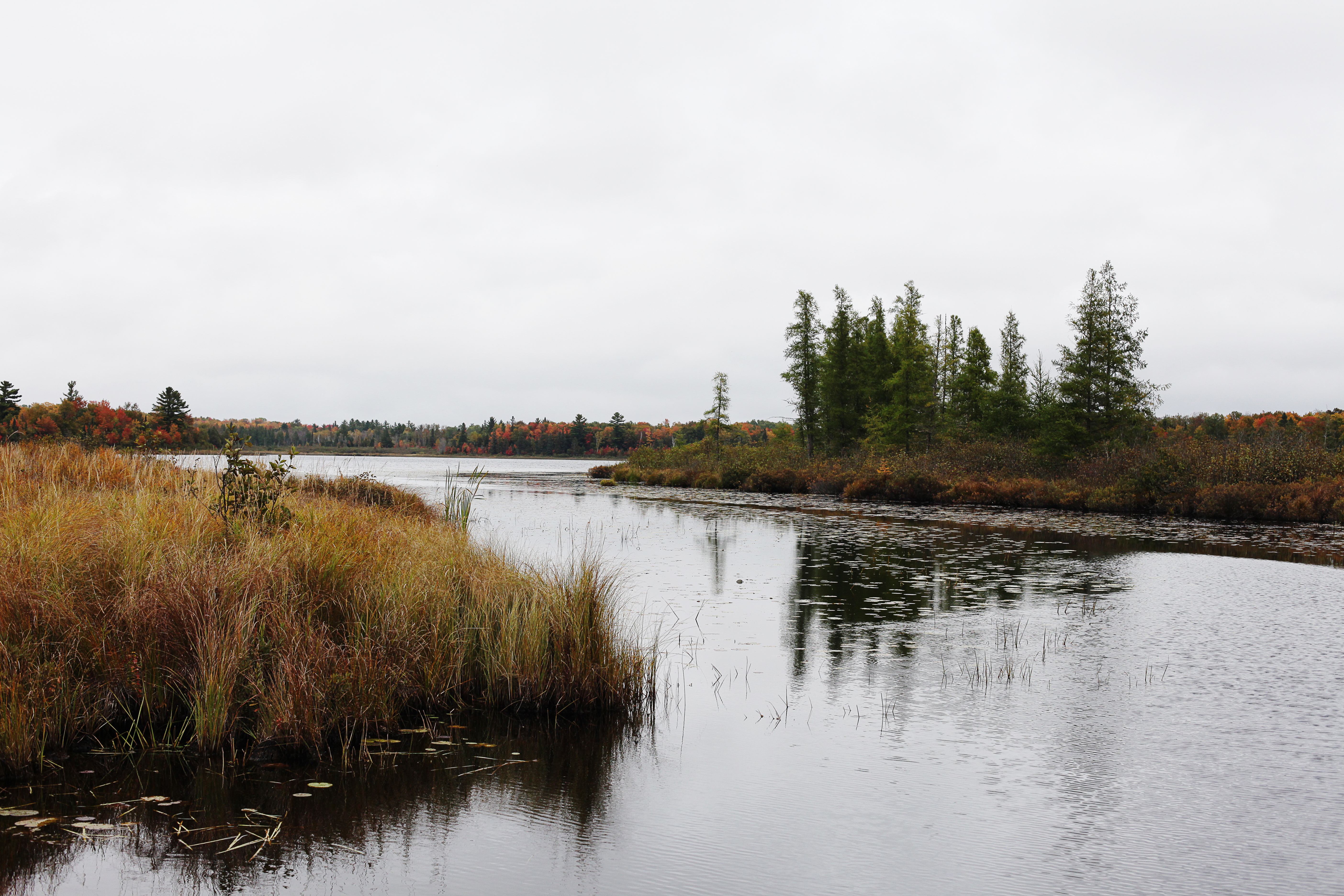 My first post on donor clubs, originally published in a Land Trust Alliance bulletin aimed at land trust board directors, generated a number of responses related to some donors feeling left out, particularly those who might have been giving steadily over a long period of time. In this post I have pulled out several of these questions and addressed them separately.

Q: I’m finding that donor clubs are focusing on Major Donors, and overlooking Long Term Donors. Not just with land trusts, but with nonprofits in general. There is such a push for major donors these days…

It may be helpful, in terms of clarity, to offer some definition of terms. What is a “major donor” and what is a “long-term donor?” I would argue that most land trusts are overlooking both.

Actually, I have almost entirely stopped using the term “Major Donor,” because it has lost any real transferrable meaning between groups and is most often used in reference to past giving instead of future potential. For example, major donor might refer to someone who has ever given $250 – or $500, or 1,000, or $10,000 – regardless of whether that person could or would ever make such a gift again.

If and when I do use “major donor,” I almost always do so in relation to Major GIFT Development (as opposed to annual giving or donor clubs). I define it simply as a donor who has capacity to give above a specific threshold, $25,000 for example, AND who has been singled out for special cultivation attention by the organization – regardless of what s/he is giving now. “Major donor” is therefore not a title bestowed as a privilege of having given before, but rather as a recognition of their potential to significantly help move the organization toward its conservation goals and objectives. In that sense, some members singled out for special cultivation attention are also long-term donors, and some long term donors are also singled out for special attention.

Q: How should we recognize long-term donors? Increasingly, we are looking at the cumulative giving – something that many nonprofits never did.

Instead, I favor recognition based on continuous giving regardless of gift level: at 5 years, for example, then perhaps at 10, 20, and 30. (The fly in this ointment is that many land trusts cannot recreate accurate giving histories that reach back very far in time, so instituting such a recognition program becomes problematic right from the start.) This kind of recognition could be as simple as a framed certificate, or a lapel pin. They could be asked to stand and be recognized at Annual Meetings, similar to the annual banquet exercise at Rally. And so on.

Q: Shouldn’t we elevate long-term donors to the same status that we reserve for donor clubs?

Whereas I like the idea of recognizing donors who have consistently supported the organization over a long period of time, I do not believe they should be elevated to the SAME status as donor club donors. Elevate their status – maybe, but to a different level.

Fundraising is not really an egalitarian business. Someone who gives $1,000/year is 30 times more valuable to the organization than someone who gives $35/year. There’s just no getting around that. We wouldn’t look at two volunteers the same if one worked full time and the other worked an hour and a half a week.

For what it’s worth, I don’t believe that inequality of recognition is an issue for most organizations and their members. I haven’t run across many $35 members who were miffed that they weren’t invited to the $1,000 dinner, or that they weren’t listed higher in the Annual Report. (Board members are ALWAYS invited to donor events even if they cannot or will not give at the donor club level – because they are board members!)

There is a more subtle point here. Donor clubs are not recognition strategies; they are solicitation strategies, employed to encourage members to make larger and larger annual investments in the organization. In that context, donor club decisions and decisions about recognizing long-term donors should be independently considered. And I would argue that the donor club decision is the more important of the two.

Egalitarianism is the culture for many non-profit organizations, including land trusts, and the instinct to feel bad for those excluded from even a few organizational events is understandable. I’m not insensitive to that reality. Nonetheless, making some donors feel special – and even elite – can help drive larger, unrestricted, gifts to the organization, and this is true for the included and the excluded alike. That’s what well-branded donor clubs do.