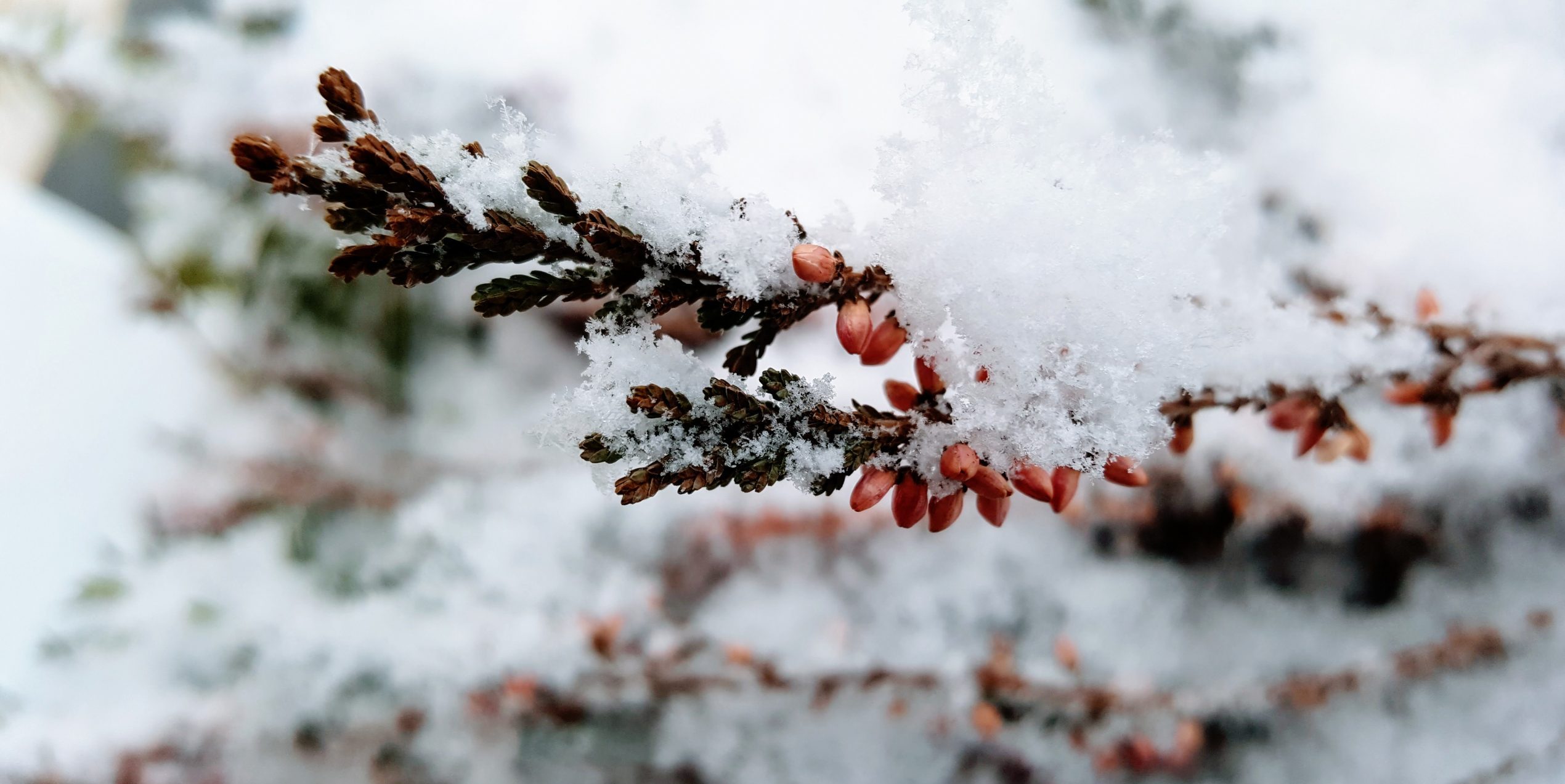 Posted at 05:36h in Fundraising Metrics by David Allen 2 Comments

Three weeks ago, I asked you for data related to the value of your “first-gift” donors from 2016:

Before I go any further today, THANK YOU!!! to all who sent me data. I got responses from 16 different conservation organizations ranging from those that recruited fewer than 20 new donors in 2016 to those who recruited more than 1,000.

I am so grateful – thank you!

BTW: I am still interested in more data, so if you have not sent me information yet, there’s still time. I am particularly interested in data from organizations that gave me these numbers in past years. (You know who you are.)

The context here is important, and it bears repeating. I got interested in this because the calculus for new donor recruitment is not favorable in the first year. It can often cost more than $100 to recruit a new donor and in many cases, well more than that. If that same donor gives, say, $50 – well, recruitment doesn’t seem like much of a worthwhile investment.

But what if we look at what those same new donors give over a five-year period instead? Is it possible that new donors give several hundreds of dollars, or even several thousands in their first five years?

Yes. In fact, break even for most organizations is somewhere in the third year. By the fifth year, the return on investment is significant.

In fact, the 5-year value calculation might tell you more about your fundraising program health than any other single metric.

I have focused here on the 5-year value of new donors, but you could easily run 5-year value calculations on your entire constituency, or even other parts of the constituency. (In fact, I might do that in a future post.)

Once again, I am impressed this year by the range of experience. Here are several observations from the data, together with information I requested in follow-up conversations:

So where do you fit in? And more importantly, how can you use this information?

And I’ll remind everyone that numbers are just substitutes for the stories they represent. By themselves, they mean very little. Numbers become meaningful when they are seen in context with other numbers.

There is no 5-year value standard above which is “good” and below which is “bad.” The stories that should matter for you are these:

Here are several ideas for improving the 5-year value:

Focus on the first-year renewal rate (see The Importance of Recruiting First Renewals). The more people renew that first time, the better your 5-year value will be. In my blog post from November 2016, I offered several strategies for improving this first renewal rate. They included:

Ask for more money. When you ask for a specific amount of money, you increase the chance that donors will respond. And when you ask for larger amounts than they have given before, some will respond with larger gifts. Assuming you send multiple renewal letters, I have no problem asking for $100 in the first letter (for everyone who is not giving at that level or higher to begin with). You can always back off the ask amount in the second or third letters.

Use paper and use the mail. Some organizations are not getting good renewal results because they have discontinued their quarterly paper newsletter. This is nearly always a mistake. Others are only using email for renewal notices. This is OK, but if you’re losing half of your donors each year as a result, it may be costing you more than it is saving you.

All of this costs time and money, of course, and we all have a lot to do already, but if you can document that the results over five years include an increase in giving worth hundreds of dollars per donor, you can justify the cost.

Using metrics to help you make decisions includes helping you making decisions about how you spend time and money.

OK – your turn. What are you doing to increase your 5-year value of new donors?