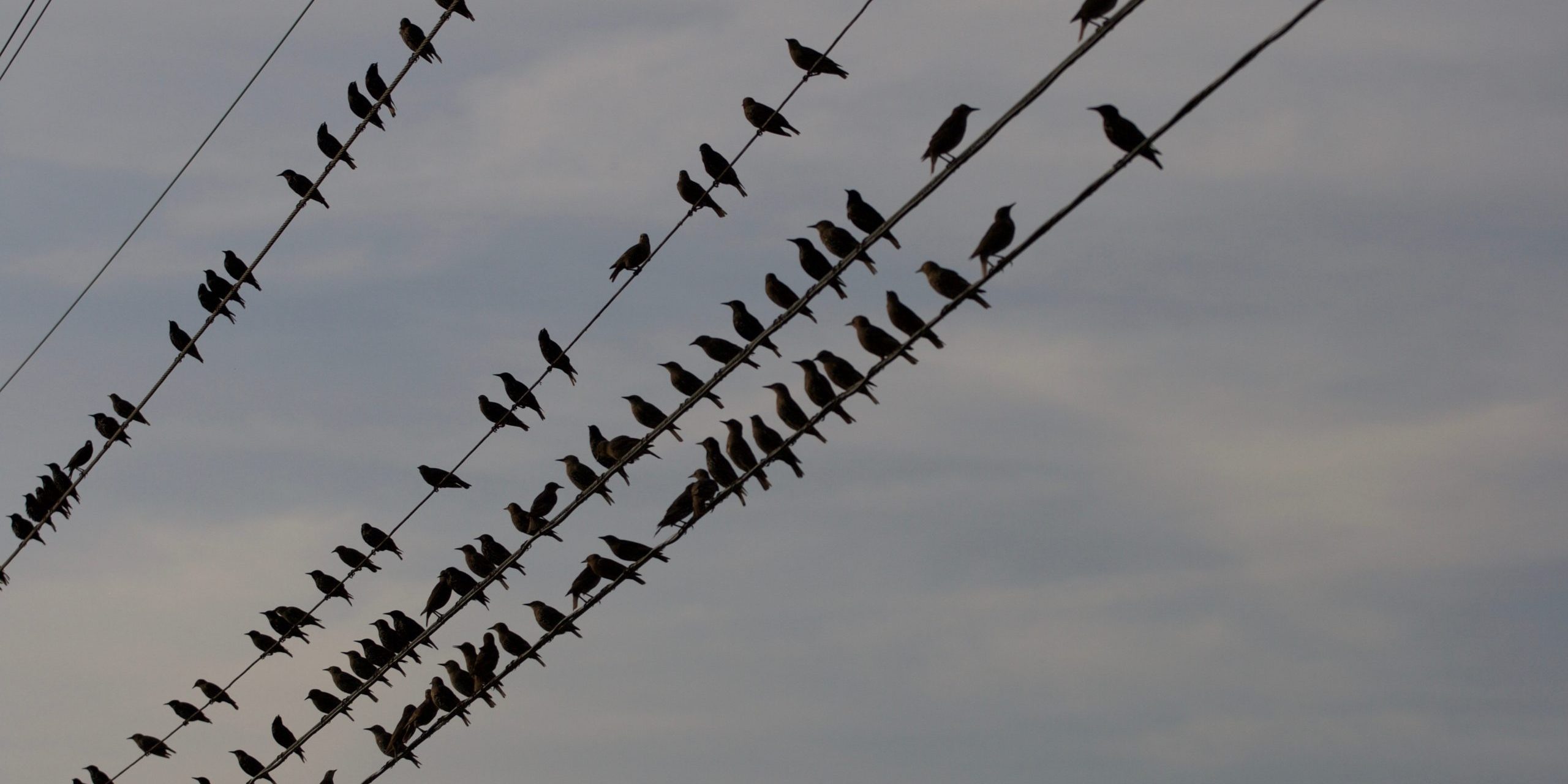 Posted at 05:05h in Fundraising Metrics by David Allen 0 Comments

Last year I asked everyone to look back at the donors who made first gifts (ever) to your organization during the calendar year 2014 and the amount of money that group of donors has given collectively since then.

The division of those two numbers provides an average: the amount of money donors recruited five years ago have given to the organization. That’s the 5-year-value of new members from 2014.

Of course, many of those new donors never gave again. Others gave two or three years in a row and then dropped out. And still others gave, dropped, and came back. But the 5-year-value still works as an average.

So let’s do it again this year!

If you did it last year as well, compare the two numbers. Are they similar? If they differ dramatically, can you explain why?

If you can, also isolate what it cost you to recruit those members and donors in 2015. What did you spend that year on recruitment? Did you try different recruitment strategies? For example, direct mail versus recruitment at events versus friends of Board members? If so, did you use source codes?

If you did, can you now determine whether the 5-year values were different with the different strategies? (If so, I’d love to hear about your experience!)

And now is a good time to isolate what you spent on recruitment in 2019, too. It will help you with your 5-year metric calculations in 2022! Hint: if you are not capturing source codes already, it’s not too late to start. And you’ll be glad you did five years from now.

This are some of the points I make in workshop presentations:

It’s like a black box with $150 inputs on one side, $800 outputs on the other, and five years of donor communications, engagement opportunities, and renewal notices in between.

Photo by Travel Photographer from Stocksnap.io