In Defense of Member Engagement Strategies 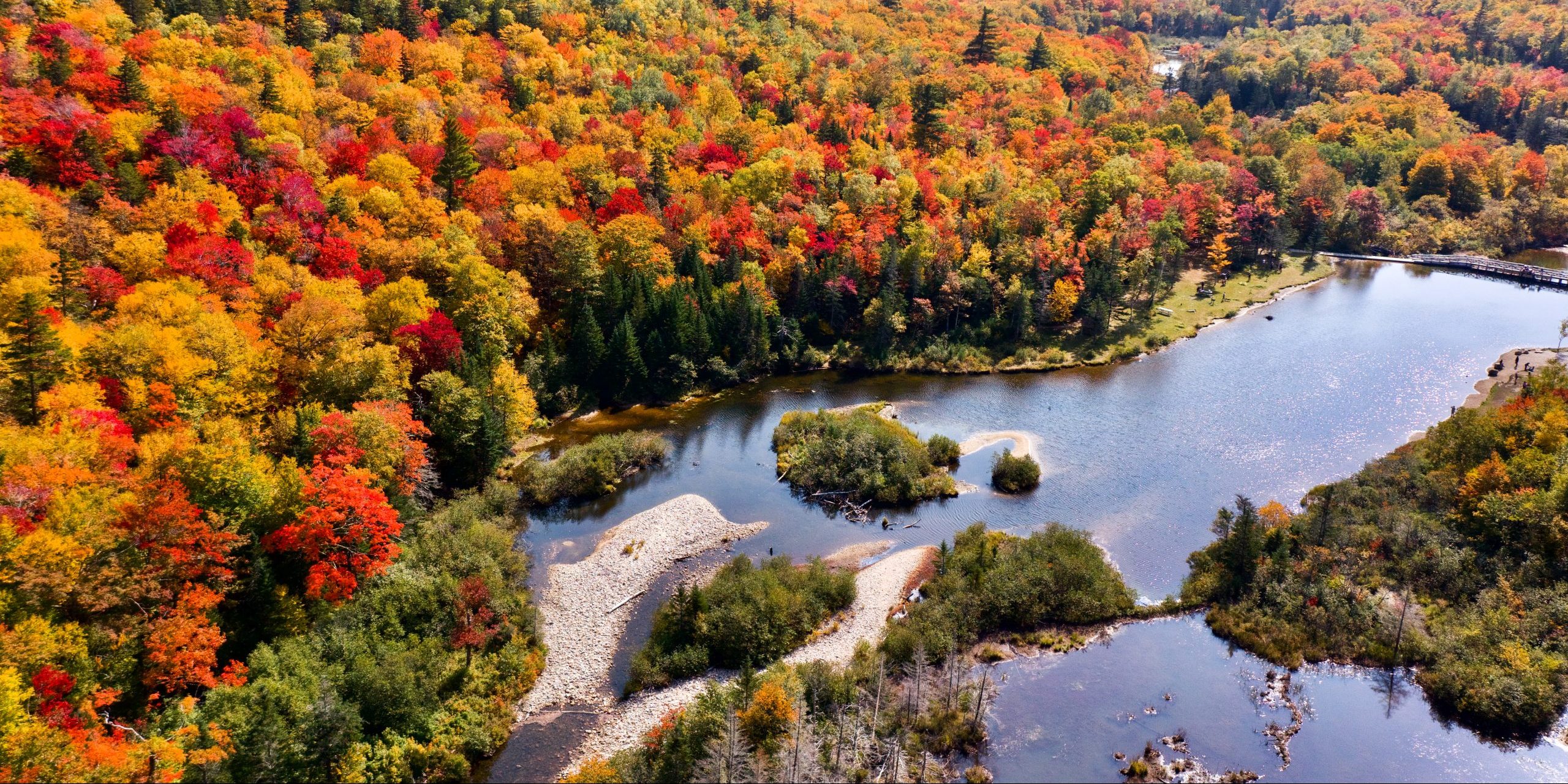 Posted at 07:26h in Membership by David Allen 3 Comments

Rally week has now come and gone. It was my 15th Rally, not that it’s important, but the 2020 version was certainly different from the other 14! Nearly 4,000 people registered. Holy cow!

The workshop I led had nearly 500 registered and just over 300 at its “peak.” That’s about triple my normal experience.

The title of the workshop was Creative Strategies for Member/Donor Engagement. It featured three stories from Connecticut, Texas, and Oregon.

The Connecticut story – Aspetuck Land Trust – was about a four-acre blueberry patch that was fenced off as a member benefit during harvest season. (It is open to the public the rest of the year.) Members are given a gate code that changes each year. They use the code when/if they wish to make the 1.5-mile hike, access the patch, and harvest blueberries. The “privilege” of being able to pick blueberries is not only a benefit of membership, but it is a significant incentive for non-members to join. More importantly, in most ways, the care and tending of the patch – annual pruning, fertilizing, and planting of new bushes – is managed by member volunteers as well.

The Texas story – Bayou Land Conservancy – was about a volunteer training program called the Ambassador Program. The program is open to the public. It consists of five sessions: Orientation, Flora and Fauna, Trail Building and Maintenance, Preserve Access, and Kayaking and Water Studies. The entire sequence is offered twice each year. The Orientation is mandatory and must be completed first. The other sessions can be completed in any order. Registration is required but there is no cost. And for those who complete the sequence, there is a graduation ceremony – and an invitation to volunteer for the Conservancy. Conservancy staff are involved in the Orientation, but the other sessions are all taught by member volunteers. The whole sequence serves as an indoctrination for the Conservancy. Many if not most graduates emerge with a commitment to the conservation mission of the organization, and the Ambassador Program serves as a major pipeline into BLC’s monthly giving program. In fact, many of BLC’s current Board members are Ambassadors.

The Oregon story – McKenzie River Trust – was about a sequence of story-telling events hosted by the organization called McKenzie Memories. The Trust recruited “old-timers” who had lived all or nearly all of their lives in the McKenzie River watershed to talk about what life was like “back then” and the changes they have witnessed. It was sort of “Land Conservation Meets Antiques Roadshow” and it resonated in an unexpectedly powerful way for the Trust. The early events were standing room only and larger and larger venues became necessary. We are not often confronted with the true magnitude of human impacts on the and how quickly landscape-scale changes have occurred. It’s fascinating. The story-tellers were compelling and helped make the case – in very human terms – for conservation. The events were public, but Trust members were well-represented and non-members were introduced to the Trust in a non-traditional and compelling way.

I considered each of these stories to be exemplary, in the sense that their success is independent of their geography. The blueberry patch could be almost anywhere in the US, and isn’t even dependent on the “crop” being blueberries. The Ambassador Program could be adapted for any geography. And the McKenzie Memories program connects universal themes of land and history.

The point of the workshop was that the more connections we have with members and donors, the more loyal they are, the more they are likely to increase their commitment and investment, and the more likely they are to participate in recruiting others. And each of these is connected to our organizational needs to raise more money so that we can conserve more land.

The more traditional sequence of totebag, colorful newsletter, and guided field trips or natural history lectures, has its place and remains relevant, but it’s limiting in its appeal. Getting creative about other ways for people to connect can help broaden the appeal and attract new audiences. And that can foster new engagement as well – both in terms of volunteerism and in terms of building the donor base.

So I’m telling you all this because we got several questions along this line:

“This is a general concern I have about the membership model – people who are not able to make a donation do not get to have access to this special experience on the land. How do you deal with issues of inclusion and equity in relation to the blueberry patch?”

It’s OK to have benefits – both perceived and real – that people who donate are “allowed” to enjoy, and people who do not donate are not. Organizations that provide information, opportunities, and exclusive experiences for their members and donors end up raising more money, and more money from each donor, than those who don’t.

It’s also OK to provide “special experiences on the land” to “people who are not able to make a donation.” And we should. Let’s not confuse donor engagement with community engagement.

I’m seeing many organizations moving away from a “membership model” based on an irrelevant assumption that membership models are inherently transactional – that people give so that they can get tangible benefits that graduate with membership levels. I don’t subscribe to that assumption, and consequently, I believe they may be shooting themselves in the organizational foot. (See also To Member or Not to Member)

Membership is a gift. If we can provide meaningful experiences on the land as a way of expressing our gratitude with the result that they (donors) are more deeply committed to land conservation and to our organizations, I think that’s a good thing.

What do you think?

PS: The workshop recording is still available from the Rally workshop website, if you would like to learn more about the three stories.