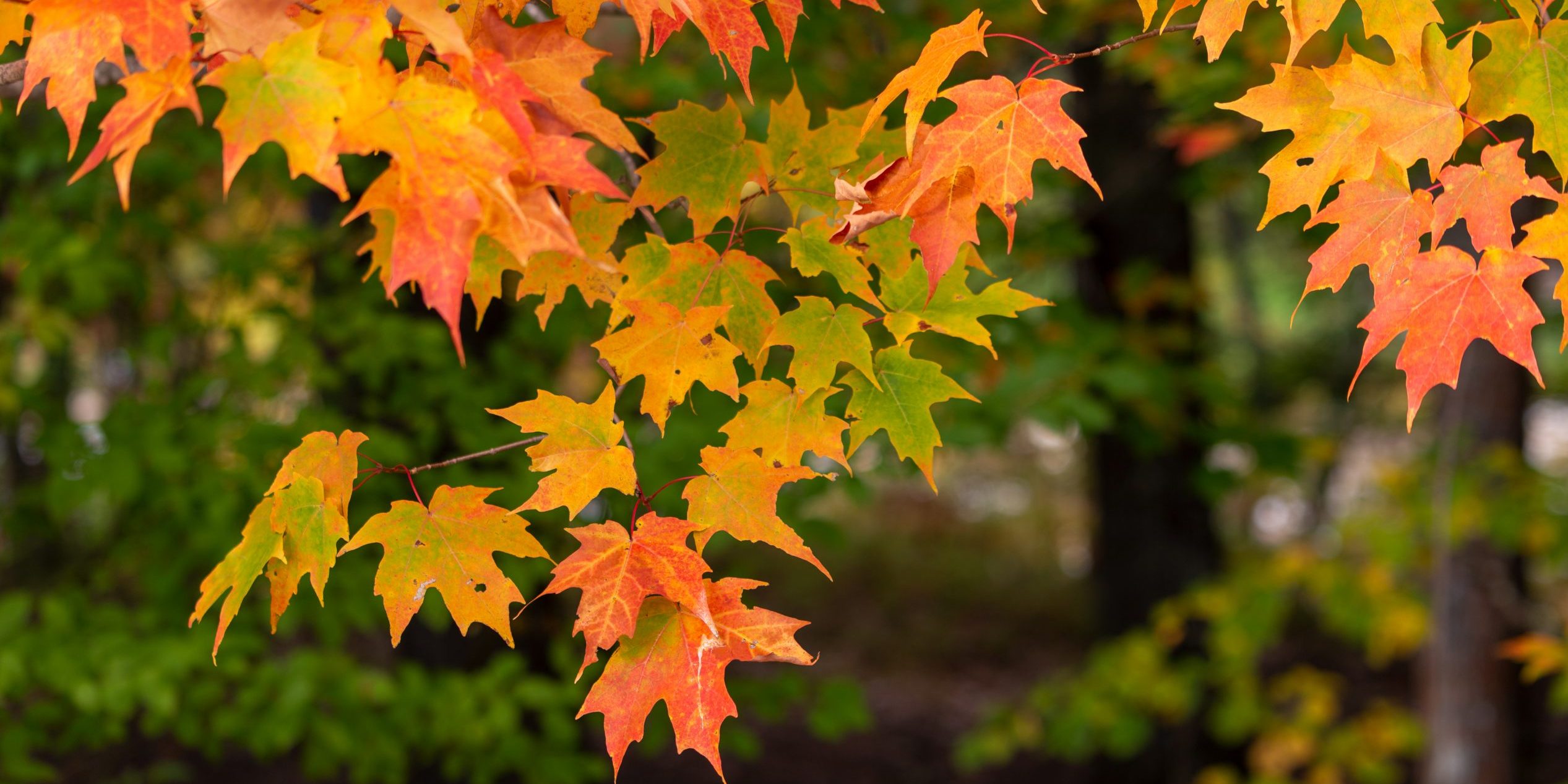 Q: What wine should I pair with dystopian outlook?
A: All of them.

There’s still a full calendar quarter to go, and I can’t wait for 2021. The future is as uncertain as it has ever been. And I’m talking about the next few weeks!

Let’s talk about the Economy.

Some sort of global recession would have to be considered likely, if not certain. The markets are still strong, which is some kind of unbelievable. But the national debt is GI-normous and getting worse. People are out of work, and the true magnitude of the problem is masked by the fact that some – mostly women – have dropped out of the workforce altogether. Small businesses are failing. And an undertow of evictions is poised to pull thousands into homelessness in January.

I could go on, but it’s too depressing.

All that said, any kind of recession will not affect everyone equally.

It would be a mistake to assume that philanthropy will be affected to the same degree.

It would be a mistake to assume that our mission is somehow not as relevant during an economic recession.

It would be a mistake to stop or curtail fundraising activity, fearing the appearance of being “tone-deaf.”

It would be a mistake to say NO for people who care for our organizations and the missions we represent by not asking them to give.

Certainly there will be vulnerabilities – dependence on just a few grants or singular sources of revenue, dependence on transactional giving including revenue from large gatherings or events, and dependence on relatively impersonal fundraising strategies based on volume rather than relationships.

But keep these things in mind:

If there was ever a year for scenario planning, this might be it.

If you are an organization trying to read these tea leaves, now might be a good time to consider an 80-100-120 budget.

This last exercise is more important than you might think. In so many ways we create the future we end up experiencing. If we stop scenario planning at the 80% budget, we are effectively EXPECTING that future, and we may very well play an unconscious role in creating it.

We need to remain open to the possibility that we could be much more successful.

What are you doing to remain optimistic? How are you planning for 2021?