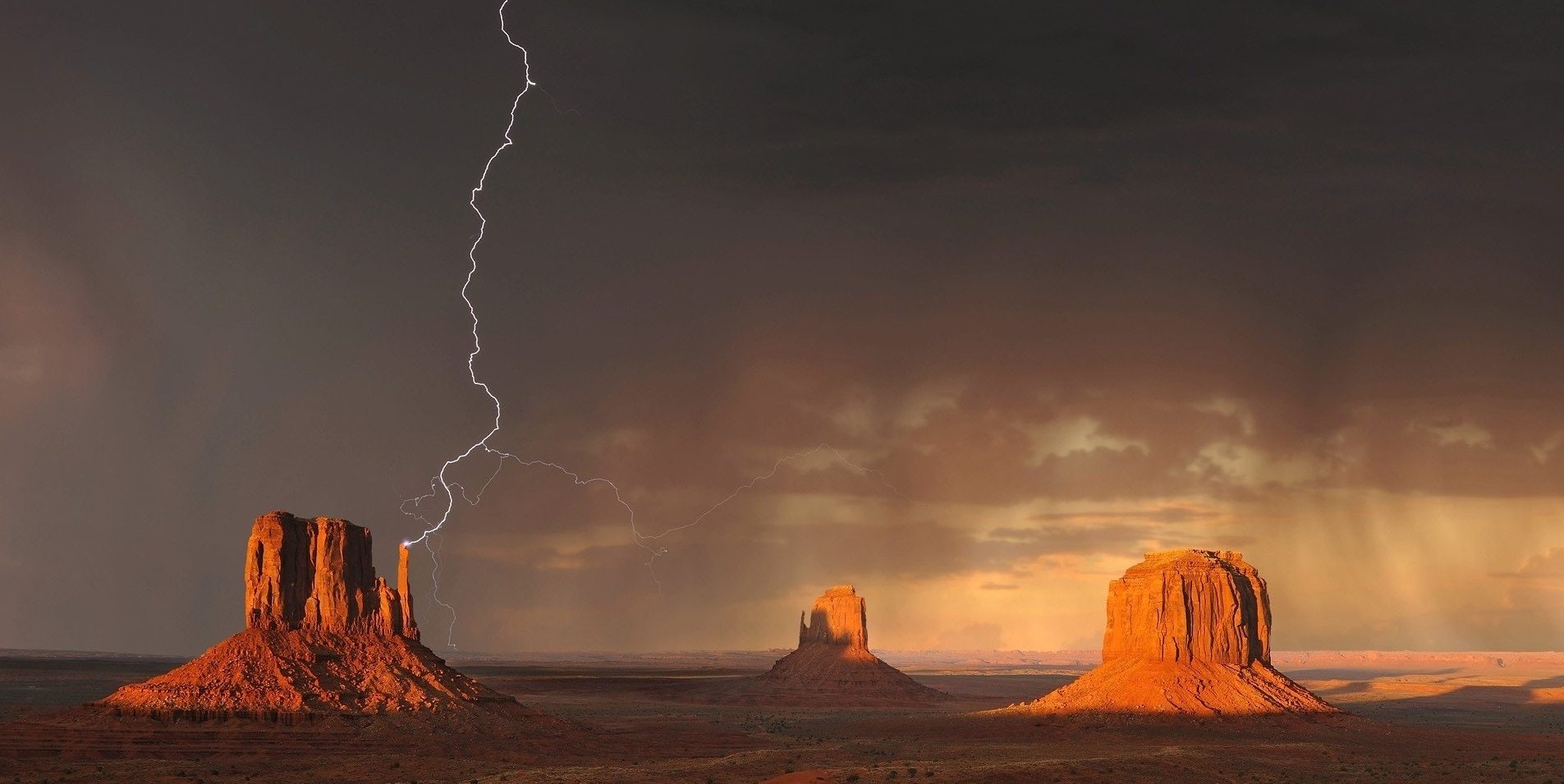 The purpose of the mailing was new member recruitment. Each organization mailed to the TNC and NAS lists from specific zip codes that did not overlap with each other. Three also mailed to their “house” list – names they had collected from volunteers and event patrons, or lapsed members. And two also mailed to a prospecting list from DonorSearch.

When you rent lists from TNC or Audubon, you face minimums of 5,000 or more. This means that you are required to pay for 5,000 names, even if you can’t use that many. And most land trusts operate within service territories that are MUCH too small to have 5,000 TNC members in them.

Further, both TNC and NAS rent their lists based on currency – people who have given money in the past 36 months, 24 months, 18 months, and 12 months. The more current donors are more likely to respond to recruitment messages from similar organizations – at least in theory.

So, by renting as a group – as a consortium – not only were we hoping to rent 5,000 names or more, but we were also hoping to rent names from one of the more current lists. In fact, we were able to rent names from the 18-month lists from both organizations. (Even with five organizations, we were unable to meet the minimums from the 12-month lists.)

Why? – it’s a good question. In one case, the organization was mailing to a much larger region than it had normally – which fit both its mission and the nature of the project it was featuring. In the other, the organization did not have a history of direct mail recruitment.

So, in both cases, the mailing was being received by potential members for the first time. Like all such efforts, it may take more than once to achieve better results.

There was no savings at the mailhouse.

Using a single mailhouse and mailing on or about the same date was an important feature of the experiment, because TNC and NAS would not send their names to the organizations themselves. The whole idea was to treat the five different mailings as one larger mailing.

It worked for the list rental. It did not work for the mailhouse.

In fact, the mailhouse ended up treating each organization as a separate mailing altogether. The five mailing packages were designed to be similar enough to be able to create efficiencies at the mailhouse – #10 window envelopes, four-page letters, similar sized response cards and slim jims, and so on.

And it didn’t work.

Differences in logo placements, type face, color schemes, and so on meant that extra work had to be done to make the individual pieces “fit” into the standard.

In sum, here are my takeaways:

We will continue to monitor how these new members give over the next five years and report at that point on the five-year ROI. More information on that next week.

Are you experimenting? I’d love to hear your results. We can and should all learn from each other.

Photo by Pexels from Pixabay