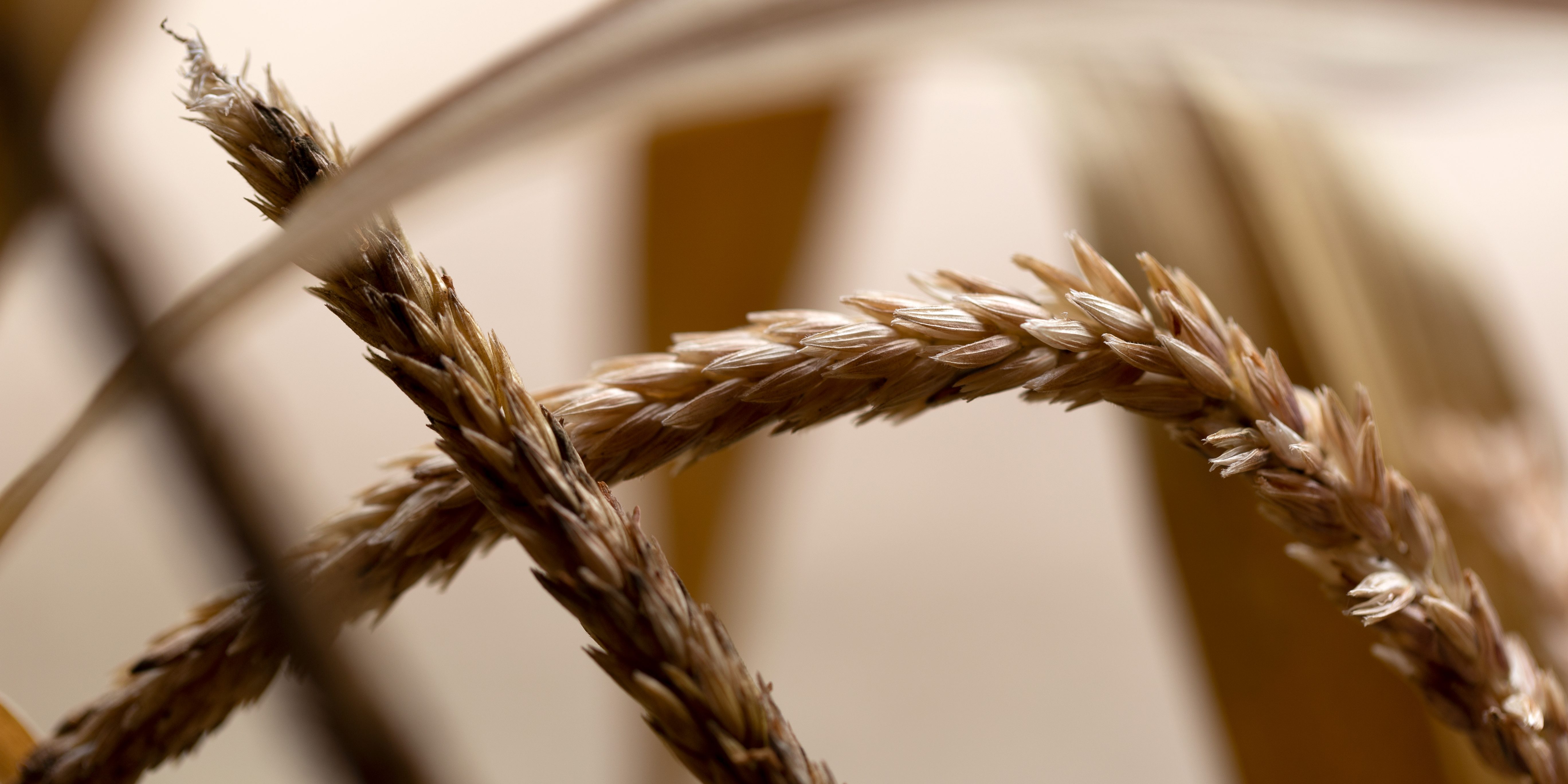 Posted at 07:52h in Diversity, Membership by David Allen 0 Comments

I have three short offerings this week, beginning with this new study:

A study released in March by the IUPUI Women’s Philanthropy Institute and the Lilly Family School of Philanthropy feels important to me, and I think you’ll feel the same way. Women Give 2019: Gender and Giving Across Communities of Color is being promoted as “the first study to explore the intersection of race, giving, and gender.” I learned about last week and have not had a chance to really dive in to the findings.

I’ll have more on this next week, but for now, the following is directly from their website article:

The report finds that generosity is a value shared by all communities, and that women across race and ethnicity are leading through philanthropy.

As communities of color grow in wealth and influence, the study demonstrates the unique perspectives women of color bring to philanthropy and underscores the importance of understanding and engaging donors from diverse backgrounds.

To me, membership is just a language. It’s just words – like dues, and renewal, and expiration date, and lapsed. You can treat these concepts using different words, but it’s more difficult. Using “membership” words helps you communicate with donors and potential donors. It should not necessarily imply being a “membership organization” with specific voting rights or any other formality.

And some concepts, such as introductory members and complimentary members, don’t translate without the language at all.

For what it’s worth, I have found that organizations that do not use membership language have lower renewal rates than those that do. However, if I look at a five year period instead of a one year period, the differences are negligible.

And finally, let me use this platform to let you know about Land Trust Alliance’s new RFP Depot. The Depot is a place where you can post your RFPs to attract national-level consulting help and where consultants can learn more about who needs help around the country.

To find it, go to the Learning Center and click on Connect and Discuss. The RFP Depot is listed in its proper alphabetical order. Need help with fundraising? Strategic Planning guidance? Conservation Planning? Leave your RFP in the Depot.