How to Get the Most From Your Project Appeals 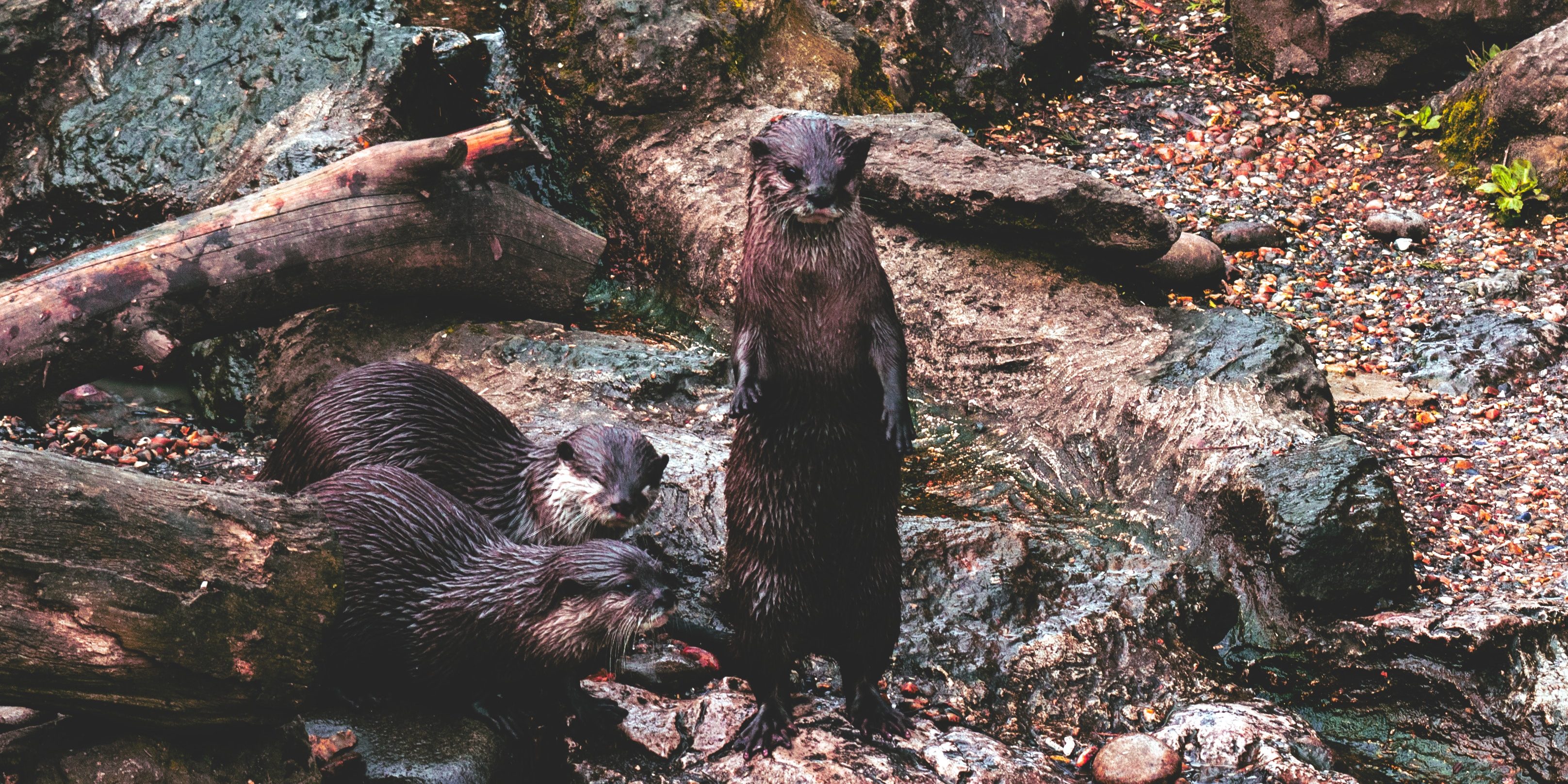 28 May How to Get the Most From Your Project Appeals

As I reported in my study of five-year values, (see 5Yr Value: The Metric that Tells You the Most About Your Fundraising), organizations with a higher-than median five-year value (2014 donors) tended to be actively engaged in raising money (from individuals) for projects – including capital campaigns. Raising money for some specific project seemed to have a positive effect on:

In northern Colorado, there’s an off-the-beaten-path TNC preserve called Phantom Canyon. As the Conservancy’s Colorado Field Office got close to making the deal – some 30 years ago now –  they prepared and mailed a prospect recruitment package, reasoning that the project would have broad appeal and might attract new members.

And they were right. The mailing did spectacularly well, even drawing a respectable response from a list of state bar association members that no one expected to yield much. The news spread throughout the Conservancy, and before long many others in the Conservancy network were finding projects to use for recruitment mail. My project was called Clear Lake Ridge in eastern Oregon.

And we all crashed at the same time, too.

Project appeals are really effective in raising money for that specific project, but the “renewal rate” is pretty low in general. If the first renewal rate standard is about 45% (see The 45% Percent Solution and Other Ideas for Improvement), project appeals routinely get less than half that.

Donors feel like they were asked to support a specific project. They did so. End of story.

We’ve learned a lot in 30 years, and though there are no magic pills, there are some things you can do to boost this first-year rate and hang onto project donors beyond the end of the project itself.

In a lot of her material, Claire Axelrod talks about creating an obvious and well-lit pathway between being passionate about one specific project or program and being passionate about the organization behind it. This won’t happen by accident. It happens because you have a plan of action already in place to “convert” project donors into mission donors. This planning is part of the campaign to raise money for the project.

So, if project appeals yield less than desirable first renewal rates, how does that square with the results from the 5Yr Value Study? The answer lies in the gifts that are made by first donors to an appeal. The median value in the study was about $1,100. If a first-time donor gives anything greater than that to the project, they can drive up both the average and the median, even if they never give another gift within the five-year window. Several of the project appeals I looked at had donors making first-time gifts of $5,000, $10,000 and even $20,000 to help the project happen. One organization had two donors making first gifts of $100,000 toward the project. That will skew anyone’s numbers!