Direct Mail Recruitment is NOT Dead, Despite Rumors to the Contrary 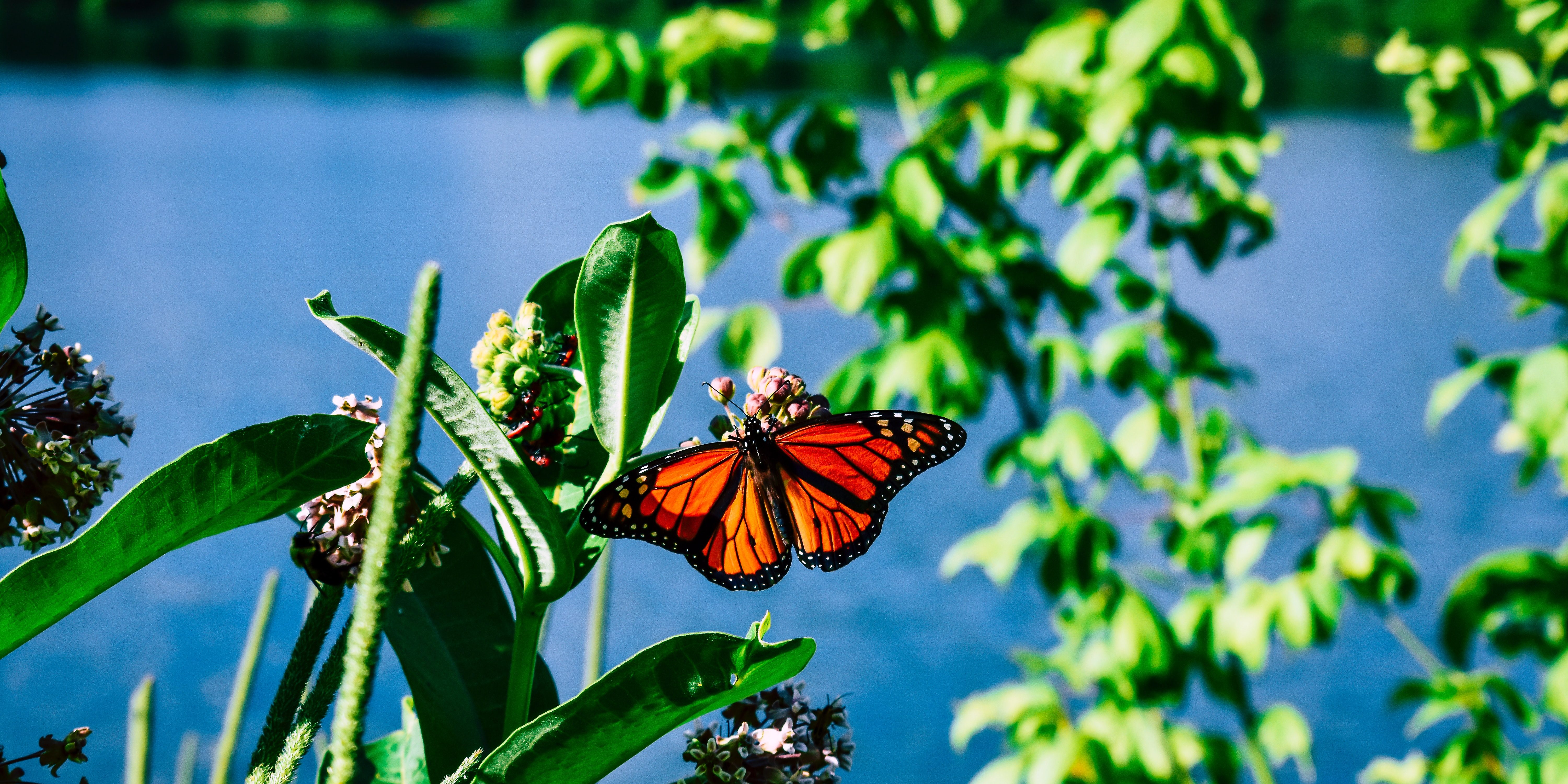 07 May Direct Mail Recruitment is NOT Dead, Despite Rumors to the Contrary

Last week, I wrote about the 300-Member trap – the phenomenon that many organizations face where they have essentially the same number of members each year – about 300 – regardless of what they do to grow.

The trap exists because the number of new members recruited each year exactly balances attrition. It’s a trap because most organizations that are doing good work in a fairly visible way will attract 75-100 new members each year. Most will also renew 65-75%.

The instinct from the business school is to first work on retention. If we retain more members, we will grow. This philosophy is not wrong, and plugging the hole should always be Job 1. However, retention alone won’t be enough to grow much. I would look for 70-75% renewal. If your program is there (or greater), you should turn your attention to recruitment.

I will spend the next several weeks talking about differing strategies for recruitment. So, if you have a cool story about some innovation or another that I can share on this blog, please do!

But we’re going to start with direct mail.

Many think that direct mail is dead. Not true. At least not in the sense that anything is better yet. When I first started raising money, most environmental organizations traded mailing lists. We don’t do that much anymore and many of us even go so far as to tell their members that they don’t and won’t. I understand the motivation behind this practice, but frankly, it’s self-defeating. Some potential donors will decide not to give because you trade their names with other like-minded organizations. But not very many, and they are easy to flag in most databases.

More importantly, NO ONE will decide to give because you don’t trade their name.

We commonly looked to mailing lists that we thus begged, bought, copied, or stole to help us recruit new members at about 1%. If a list performed less than 1%, we did not use it again. Today, 1% would be luxurious. A more realistic number might be 0.6%. Mail a thousand letters and look for 6 to come back.

Worse, those thousand letters might cost you $850 or even more to prepare and mail. If the six responses give an average of $50 each, the immediate ROI is minus $550.

Worse than that, is that only half will be expected to renew a year later. Even after two years, you will be lucky to break even.

But that’s when it starts to turn around. Most direct mail recruitment efforts will break even at least by year three, and the Five-Year value of new members can be $1,000 or more. So, those same six donors who gave $300 at first, and were difficult to keep engaged, might account for upwards of $6,000 within five years.

Here’s the problem with all that:

It seems obvious, but you should be able to recruit at least six new members far more cheaply and thereby make money right away.

Right! So, when I claim that nothing is beating direct mail yet, I’m not talking about in the first year. There are much cheaper ways to bring a first-gift donor to the table, but they renew at a much lesser rate and their five-year value is dismal in comparison.

The best lists to use in direct mail are the lists you already have: lists of former members, volunteers, event participants, and social media followers. I suggest starting there. Unfortunately, that list won’t be enough to move the needle very far. You’re going to need more names.

You could start mailing to members of other like-minded organizations, but that may require that you change your organizational policies and trade only with other organizations that do not have no-trade policies. You can assemble lists by hand, from annual reports, tax rolls, and so on.

Or you can buy lists from list brokers. For most land trust organizations, The Nature Conservancy’s list is fairly reliable, as is that from Audubon Society and Environmental Defense, among others. The problem with many of these lists is that they require the purchase of 5,000 names, and they may not be able to produce 5,000 names within your service territory. This leaves you with the option of paying for 5,000 (about $700) and only using the ones you can use or collaborating with other organizations in the purchase.

Regardless of your initial strategy, here are some basic truths about direct mail recruitment: