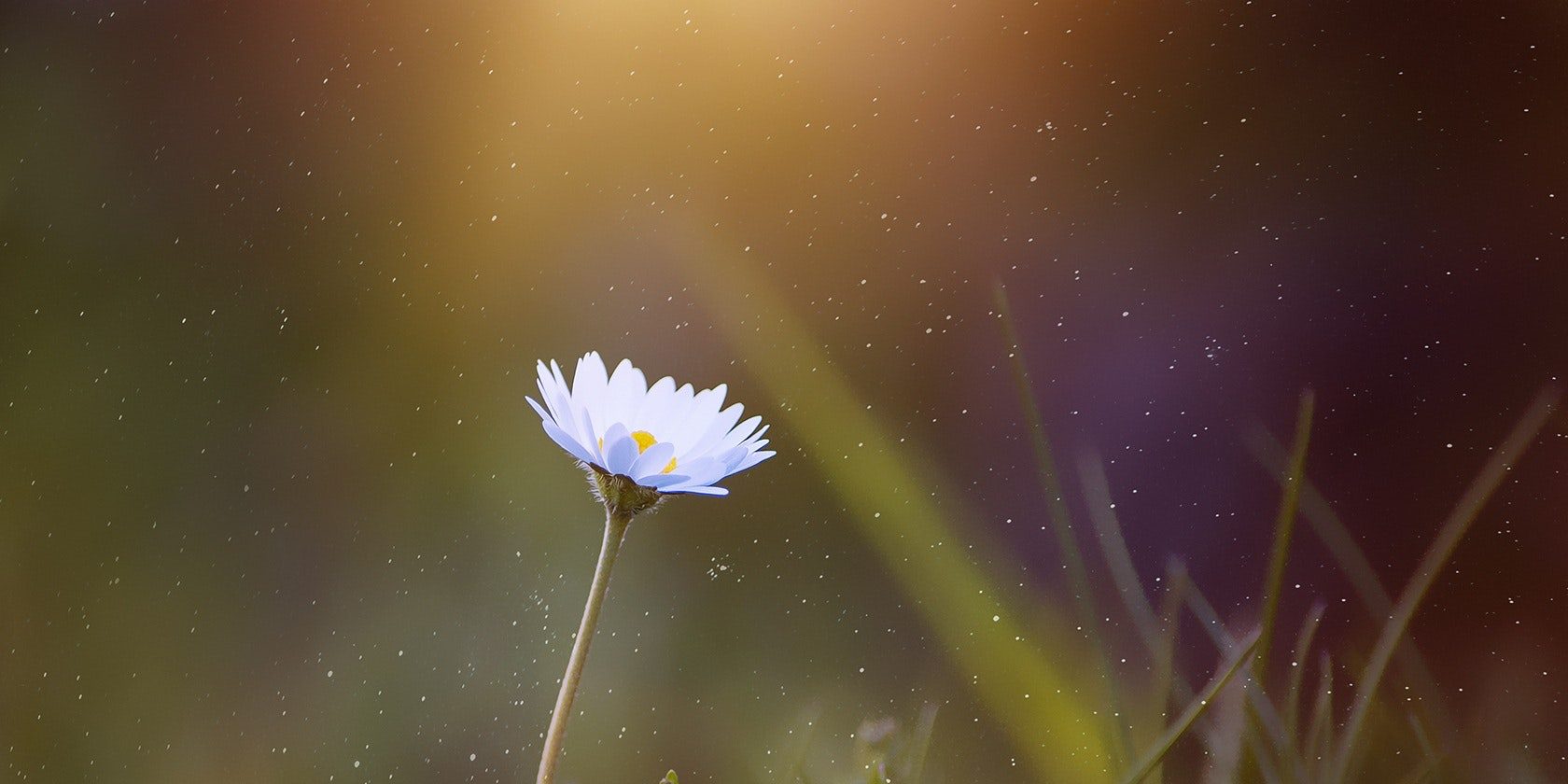 As soon as I learn what the fundraising goal is, my brain kicks into overdrive.

OK, we’re going to need three gifts of this amount and 5 gifts of that amount. Sam could do $$$$, and Jill will probably come in at $$$$.

And when they don’t – when the gifts don’t fall according to plan – it’s way too easy to feel disappointment. Not only did Sam and Jill not give at the level we were hoping, but there will be a domino effect as well with other donors measuring what they will do against what the lead donors did.

Looking back, I’ve only really had one experience fundraising that I would consider really bad.

We were in the early stages of a capital campaign. The prospect – I’ll call him Steve – had been on the board until very recently, and his second wife – I’ll call her Beth – was on the Board at the time.

Steve’s was a rags-to-riches story: he had perfected a paper coating process that allowed a person to write in triplicate without the need for carbon paper. You could say he was printing money for a while. He had sold the business about a year before our campaign ask in a well-publicized deal worth about $80 million.

Steve had been a member for many years and loved the project.

The Board chair – I’ll call her Mary – was with me on the visit, and we had rehearsed about an hour before. We were asking Steve and Beth for $500,000.

Nothing to fear, right?

Mary stuck to the script and asked for a gift or a pledge of $500,000 to help make this project happen. Then she paused. She totally trusted me.

Steve came out of his chair; he was so upset.

Mary slid under the table.

And I desperately wanted to.

The other thing I didn’t know was that Beth had told hem what Sam Johnson had given – $500,000. Sam Johnson (think SC Johnson Wax) was one of the known wealthiest people in the state, and he was on TNC’s national board. He had recently made gifts of $30MM to Cornell Lab of Ornithology and $5MM to TNC’s national campaign.

Steve didn’t see himself as even being in Sam Johnson’s league as a donor. How could we even think that he could do what Sam Johnson had done?

So not only did Sam Johnson not give what we were hoping, but now it looked like one of our lead donors might not give at all.

About a year later, Steve and Beth made a seven-year pledge of $300,000, which under the circumstances was a HUGE win. Then they paid it off in less than two years when Steve learned that it didn’t hurt him to give it.

And a year after that, he was in the paper again for making a $2MM gift to the local hospital.

Apparently giving felt pretty good after all. And being seen as someone who could give wasn’t so bad either.

I thought back on that story recently when I helped an organization ask a donor for 5MM – to be the LEAD donor for a campaign, and against who’s gift everyone else would be measuring what they could do. The request was many times her largest gift to any organization ever.

I asked her, and I acknowledged that we were asking her to make an “extraordinary” gift for her that would leverage extraordinary gifts from others.

Our hopes were sky-high.

(At least she didn’t get mad at us for asking.)

(that we know of)

We, of course, bring a lot more to every ask and every gift than donors do – the “plan,” the leverage, our own egos, and so on. And doing so sets us up for disappointment. Disappointment is part of the business.

We need to forget about all of that. Bury it. We need to appreciate what donors do give – right away and move on. We need to implement Plan B – find an alternate LEAD donor.

There is only one appropriate response to a gift of any size from any donor to any project.

From the bottom of our hearts – Thank you.