CrowdFunding and the Dollar Store 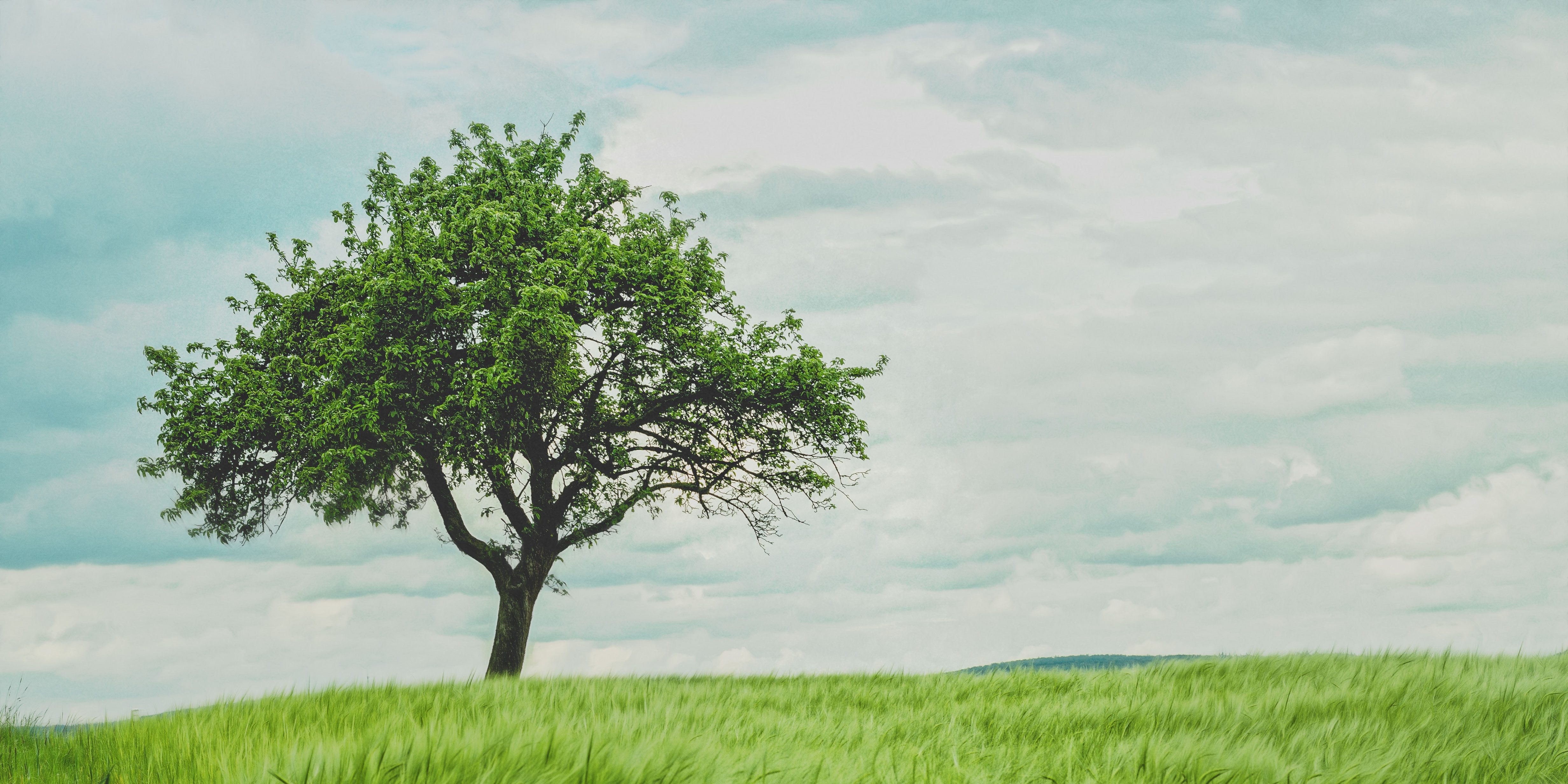 18 Jun CrowdFunding and the Dollar Store

I get asked about crowdfunding, and other forms of social media campaigns a lot. I have an opinion, which I am not shy about sharing, but my essential answer is this:

“Sure, if you are doing everything you can to build long-term relationships with donors, and you have time left at the end of the day/week/month/year to try something new, crowdfunding might be something to look at.”

Crowdfunding (according to Wikipedia) is the practice of funding a project or venture by raising small amounts of money from a large number of people, typically via the Internet. Crowdfunding is a form of crowdsourcing and alternative finance.

A crowdfunding campaign is typically run using a short, low-budget video that is posted on various social media platforms and then linked from there. The hope is that interested people will post and repost and follow and like it to death. The campaign encourages this outcome by posting project and funding updates and trying to keep it “alive” long enough to raise the goal amount.

Regardless, crowdfunding does not build long-term relationships with donors. It is not a winning strategy for organizations that need to raise money into perpetuity.

Crowdfunding is sort of like shopping for groceries at the Dollar Store. Buying items there instead of at the grocery store might save you a few dollars. You might “enjoy the hunt” and feel good about how much you are saving. And every once in a while, you will find an unbelievable deal which will justify going back looking for it for months.

But mostly it’s not the same food!

You would never (I hope) shop exclusively at the Dollar Store and stop going to the grocery store.

And you should not look to fundraising with social media and stop building long-term relationships with donors.

I think some people asking about crowdfunding are looking for easy ways out of fundraising.

What do you think? Got an exemplary story to share?