An Outline for Asking for Anything 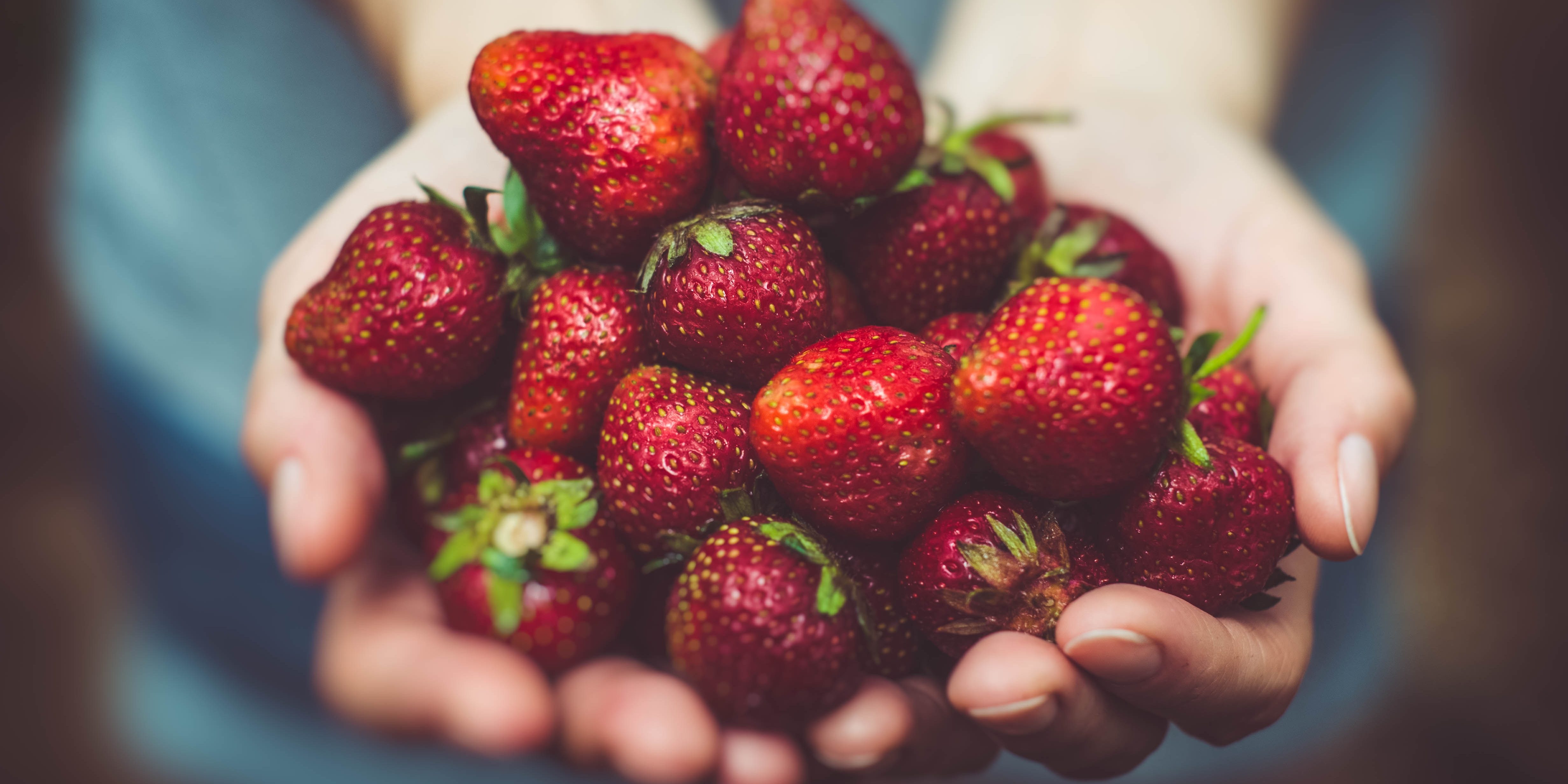 25 Jun An Outline for Asking for Anything

When I was first learning about major gift fundraising, the “must-see” teacher of the craft was Bill Sturtevant. He and the late author Jerry Panas ran the consulting practice called the Institute for Charitable Giving. Both Sturtevant and the Institute are still around, though I don’t believe they are connected any longer (Panas died last year). And both still provide some of the best seminar content on fundraising available.

I liked Sturtevant’s nuts-and-bolts, practical, step-by-step counterpoint to Panas’ drama-filled, story-based, talk-with-his-hands, flowery presentation style. The two of them together were terrific.

Regardless, one of the teaching tools I took away from the three-day seminar I attended was the asking outline. I still use it today, pretty much in exactly the same form Sturtevant presented it years ago. He taught it to us, then, and fully credited another fundraising teacher whose name I have not retained, and suggested that that person had gotten it from someone else, too.

It has that kind of feel – that it has been passed from one generation of fundraisers to another.

And here I am presenting it to you.

The outline is intuitive. You will almost certainly fall into it easily even without doing so consciously. I recognized it when my kids would ask for something. But when you use it intentionally and thoughtfully, it will make anything you ask for that much easier to do.

The PAUSE is literally a reminder to STOP TALKING. Once you’ve asked, allow the prospect the time and space to respond. This pause is very frequently more difficult than the ask itself is.

The assumed default here is asking for money. But you can and should use it to ask for just about anything: a meeting, a volunteer effort, Board membership, a raise, and so on.

I was reminded of this outline when I received a copy of an email that was sent to a prospect whom the organization had been missing on the phone. A peer volunteer had offered to help by introducing the prospect to the Executive Director, and the hope was that a specific project that needed capital-level funding might be of some interest.

The actual email was place and project specific, and I am using it without their knowledge or permission, so I have taken the liberty of changing the details enough to obscure them. However, it is beautifully written, and it follows the outline almost effortlessly.

I hope you are both enjoying the summer in Maine. Kate and I would love to sneak out and rent a house there sometime in the near future and get together to catch up over dinner, schedules willing.

I am writing about a project we are working on (that Mark and I discussed this morning) regarding the conservation of ecologically and geologically significant lands located near the AREA in STATE. I know you have been out visiting the Wetland Preserve and other areas in the County, so you don’t need a screed from me about how special this area is.

[4-6 sentence paragraph about the specifics of the project.]

Your family is well known to the campaign members (Jodi for her Nature Conservancy work, and Mark for his decades as a community leader) and I was asked by the campaign to introduce you to Jane Smith, Executive Director of Land Trust, and Jon Doe, the Development Director, with the hope that you would be amenable to further discussions with these folks regarding this historic opportunity to protect one of the area’s natural wonders.

Kate and I really appreciate your consideration of this opportunity and we invite you to privately connect with Jane and Jon to learn more. If you are interested in assisting the campaign and you have other friends who might be interested, too, that would be a bonus!

The email was returned almost immediately, and we are well underway getting to know Mark and Jodi further.

If you recognize this outline from your own work, I would love to see other examples and hear stories about what has worked for you.