The Secret Place to Find GREAT Board Members 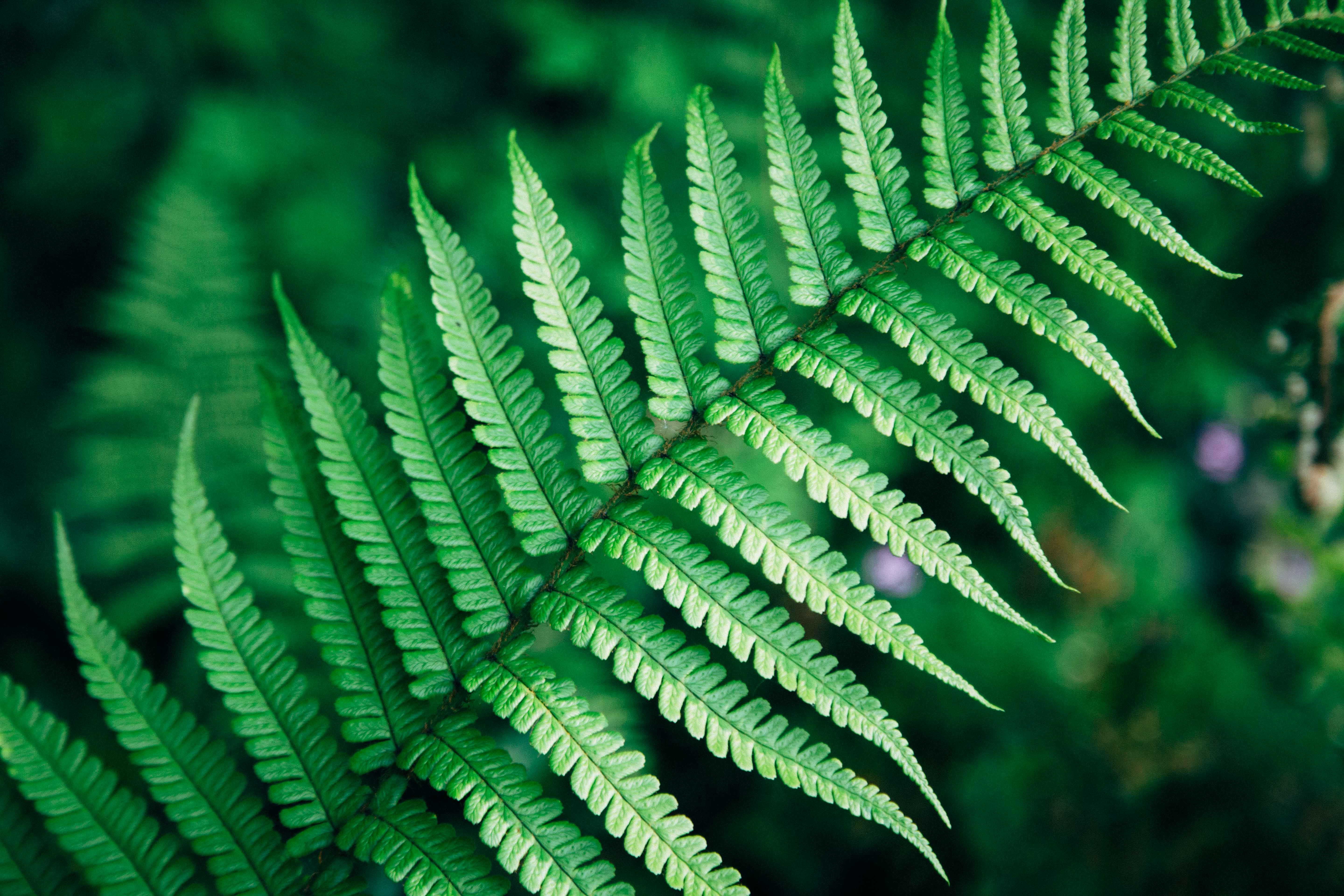 10 Jul The Secret Place to Find GREAT Board Members

Posted at 05:25h in Board Member Recruitment by David Allen 2 Comments

One of the most basic consulting products I offer for land trusts is an assessment of the current state of their fundraising systems. And one of the metrics I look at is the percentage of annual funding that comes from the Board of Directors as a whole. Over the last several years, I’ve probably done several dozens of these assessments.

A surprisingly common finding is that not all Board members give money to the organization. Membership starts around $35, but these Directors aren’t even doing that. They are members of the Board of Directors and they do not support the organization financially.

A not-so-surprisingly common finding is that these same Board members find it difficult to help the organization raise money.

If you are such a person, please do not take offense. Nearly to a person, these same Board directors are very fine people. They are diligent, hard-working, and support the mission is many other ways.

How does this happen?

Or put another way, why do we ask people who do not support the organization to assume leadership positions and serve on the board?

(There is actually a parallel finding related to Board members whose giving history starts after they have accepted their Board position. Same question, though.)

I think it’s a problem of recruiting strategy.

And anyway, asking people we know, and know are available, is much easier, even if they have never before shown enough interest to donate $35.

But where would we find the most passionately supportive?

The secret is to look within your membership first. This implies at least three things:

Shouldn’t we be willing to take the time to meet – and cultivate – passionate supporters?

Like one brain surgeon said to another: “C’mon, it’s not rocket science!”

Consider what we ask board members to do:

Keeping in mind that “actions speak louder than words,” how might we know that a person is passionate enough about the organization?

Why look for good Board Members outside your current membership before looking inside?

“But David,” comes the reply, “Can’t people show their passion through their volunteer work?”

In fact, the easiest way to see this is to consider the opposite circumstance. Suppose someone was willing to give their money but never their time.

“I’ll give you money periodically, but don’t ever ask me to come to a meeting or volunteer on a project.”

Would you consider asking this person to be a Board Director?

I rest my case.

One more quick point: People should not give money to an organization because they serve on the Board. They should give money because they believe in the work enough to give money. Doing so shows the kind of passion for the mission that inspires others – especially other donors.

Seems like a minimum requirement for Board service to me.

Much of this post was originally published in July of 2014.