No Fundraiser Left Inside 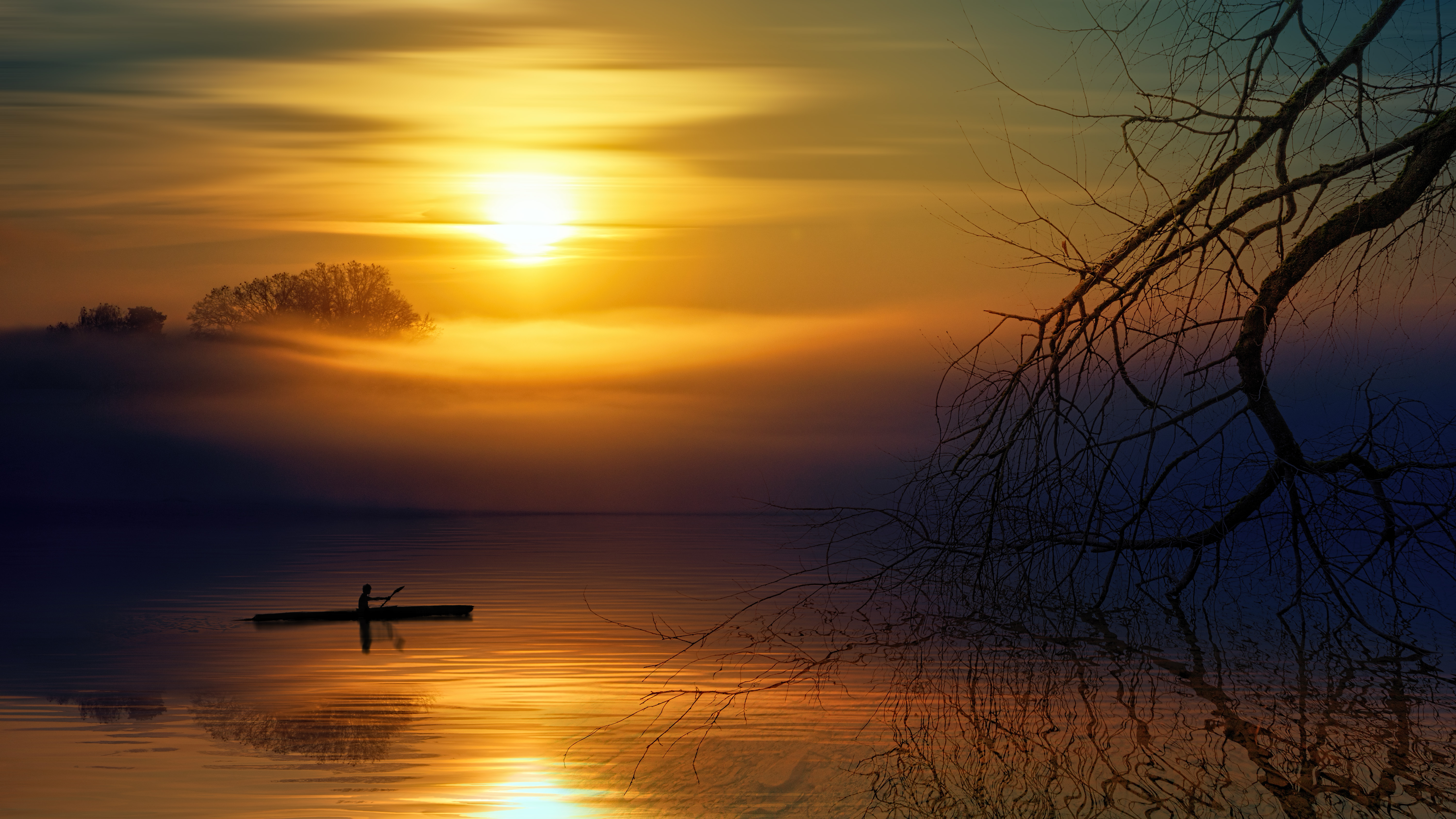 19 Jun No Fundraiser Left Inside

Posted at 05:24h in Staff Development by David Allen 4 Comments

Last year, my wife and I visited Scotland. The short version is that we landed in Glasgow, spent a week on the island of Arran off the west coast, and included three days on the island of Islay to sample scotch.

Arran is about 10 miles wide and 20 miles long, and there’s a footpath – the Arran Way – that follows the shoreline all the way around. It’s about 65 miles and we walked it in the five days we were there. (Highly recommendable if you’re ever in Scotland!)

Now we talk about our adventure as if we own the entire island of Arran – our island, our B&B, our 18-mile hike the first day, our harrowing, five-point traverse of Dippin’ Head around the south end.

We have changed our perspective from third-person to first. From theoretical to personal.

I was in Door County Wisconsin the first time I saw “my” northern lights. There was a massive storm earlier that evening, violent enough that we had been warned to get off the road and seek shelter.

And it certainly lived up to its billing. Dark, fast moving clouds, violent wind gusts that ripped up anything that wasn’t secure including a few trees, sheets of pelting rain, dramatic flashes of lightning, and booming thunder that shook the windows.

We let it completely pass, and the sky opened up clear and dark, at or near, a new moon.

Rather than returning to our accommodation, however, my buddy and I went out to a local dock and lay down to contemplate the wonders of the universe – and drink a few beers.

“Look!” he said after a time and pointed to the sky.

The white lights covered the sky and shimmered, like a silk sheet in a light breeze. They weren’t green and red as I had read about, and they weren’t limited to the horizon.

I had no idea what I was looking at.

It’s time for my annual reminder that you guys need to get outside.

Is there a project you haven’t seen, a trail you haven’t hiked, or a river calling to you to bring your kayak?

Thirty years ago this coming November, I was hired as the Membership Coordinator for The Nature Conservancy’s Oregon Chapter. In those thirty years, I’ve had dozens of memorable experiences just like the ones above.

And I could tell you about “my” northern lights in Door County and about “our” Scottish island.

Each trip, each experience, each step along the way, I learned a little bit more. Some of it I have remembered in vivid detail and some has faded away. But each place and each wonder has become “mine” in some interesting and important way.

By going there, and by looking and learning, these theoretical third-person narratives became first-person testimonials. Instead of “I learned about,” it has become “I saw, I heard, I smelled, and I felt.”

Whether you are an Executive Director, another staff member with fundraising responsibilities, or a Board member, give yourself permission to make these stories personal by visiting the sites, for which you need to raise money, will help you a lot. You will become more effective when you talk about them. It will help you imagine taking donors there – so they can “own” them, too.

And it will keep you motivated.

Now’s the time. Get these projects out of your head and into your heart.

Find your story. (Hint: This is the fun part!)

If you supervise others, give them permission also. Give everyone the afternoon off one day and show them one of the lesser known projects.

Change their perspectives from third to first-person, too.

PS: You get extra credit if you take a Board member with you.

Donor Communication, Get Outside, K