How Much is Your Obsession with Overhead Costing You? 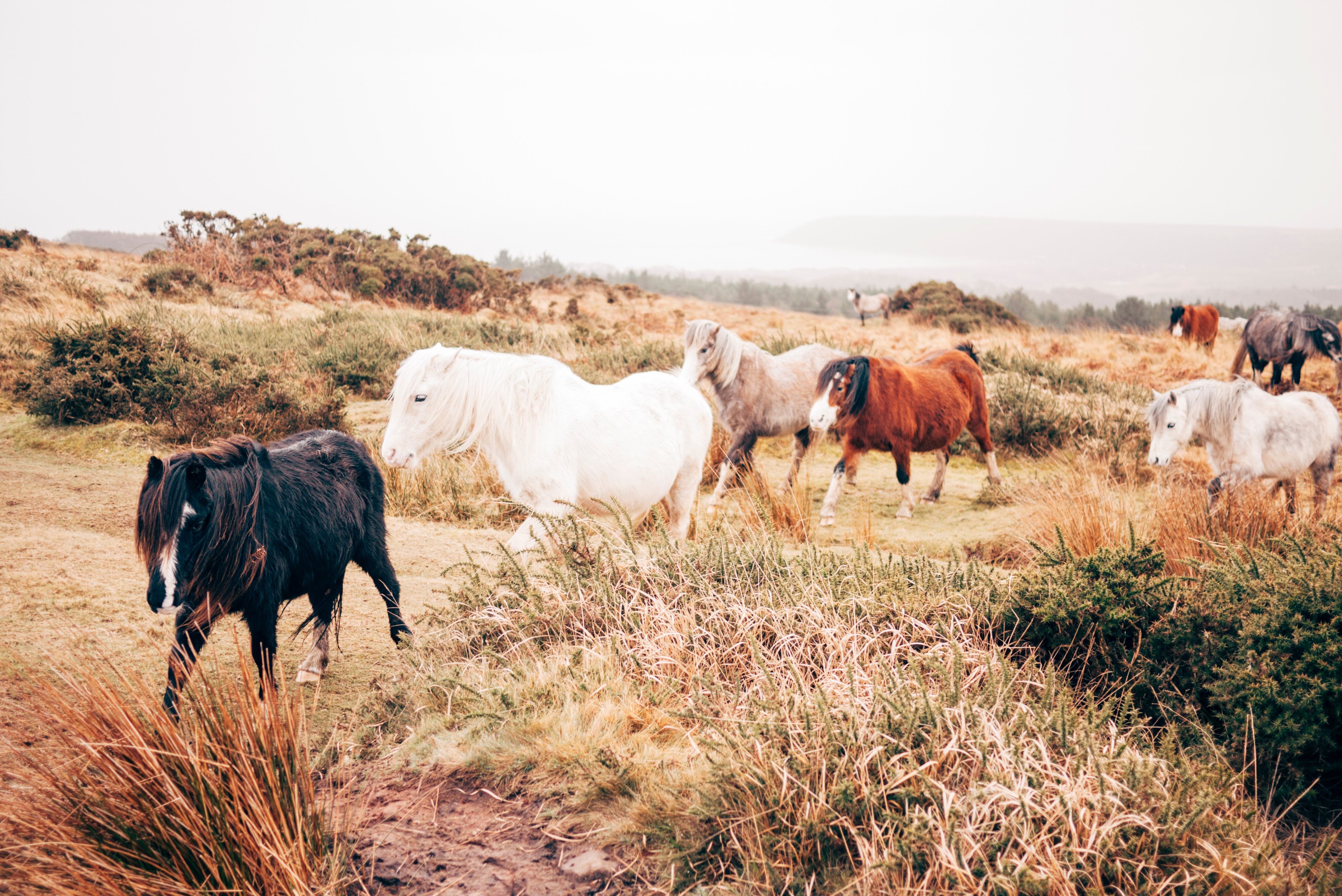 04 Apr How Much is Your Obsession with Overhead Costing You?

Let’s say you get fundraising letters from two different land trusts with similar missions and similar geographies. The first raises $150,000 per year and brags that 95% of every dollar goes to programs. The second raises $500,000 per year, and you learn from Guidestar that they have a 25% overhead. Which one are you more impressed with? Which one should you be more impressed with? Which one would you give to?

Would you support the land trust that is actively using $142,500 to protect land every year or to the organization that is using $375,000?

Now turn the scenario around. Compared with similar organizations accomplishing two and a half times as much conservation with their programs, how do you talk to your donors? Do you say, “95% of every dollar you give goes to protecting more land.”?

Or do you say, “Look at all the land we protect every year!”?

Here’s what I wish would happen: Let’s all STOP talking about our overhead or fundraising costs – period.

I am not the first to write about this. Consider this blog post from Claire Axelrad.

“Resist the temptation to starve your organization. Don’t shortchange those who rely on you by focusing too much on your overhead percentage. After all, it costs money to build programs. It even costs money to fundraise. If, in the end, you create more value by having slightly higher overhead, then why not?”

One of the comments posted in response, from “Karen,” was also interesting:

“When I am asked, ‘How much money actually goes toward the actual cause?,’ my answer is ‘all of it goes toward the cause.’ [For example] No nonprofit can operate without electricity. I’m in Florida, and whenever there is a hurricane, we try working without electricity for a few days. It doesn’t work. So yes, the electric bill is to benefit the cause.”

Another blogger, Vu Lee, has written several pieces on the problems with overhead, including this one from this week. In another post I saved from last December, Vu lists the following problems with dwelling on overhead ratios:

“The percent of charity expenses that go to administrative and fundraising costs—commonly referred to as ‘overhead’—is a poor measure of a charity’s performance.”

“In fact, many charities should spend more on overhead. Overhead costs include important investments charities make to improve their work: investments in training, planning, evaluation, and internal systems—as well as their efforts to raise money so they can operate their programs. These expenses allow a charity to sustain itself (the way a family has to pay the electric bill) or to improve itself (the way a family might invest in college tuition).”

Frankly, I don’t think about overhead much – discussions quickly get into the weeds with salaries and benefits, and I really don’t want to go there.

But I do think about fundraising expenses a lot.

Consider this thought experiment: Calculate the total amount of money your organization has expended in the last five years. Now take 25% of that. If your land trust had spent that 25%, over those same five years, on fundraising systems – recruiting new members, keeping the ones you have, improving communications, developing meaningful connection activities for donors, actively cultivating and soliciting major gifts – how much more money would you have raised?

It’s rhetorical. You don’t have to answer.

But even THAT isn’t the problem.

The real problem is that they’re proud of it.