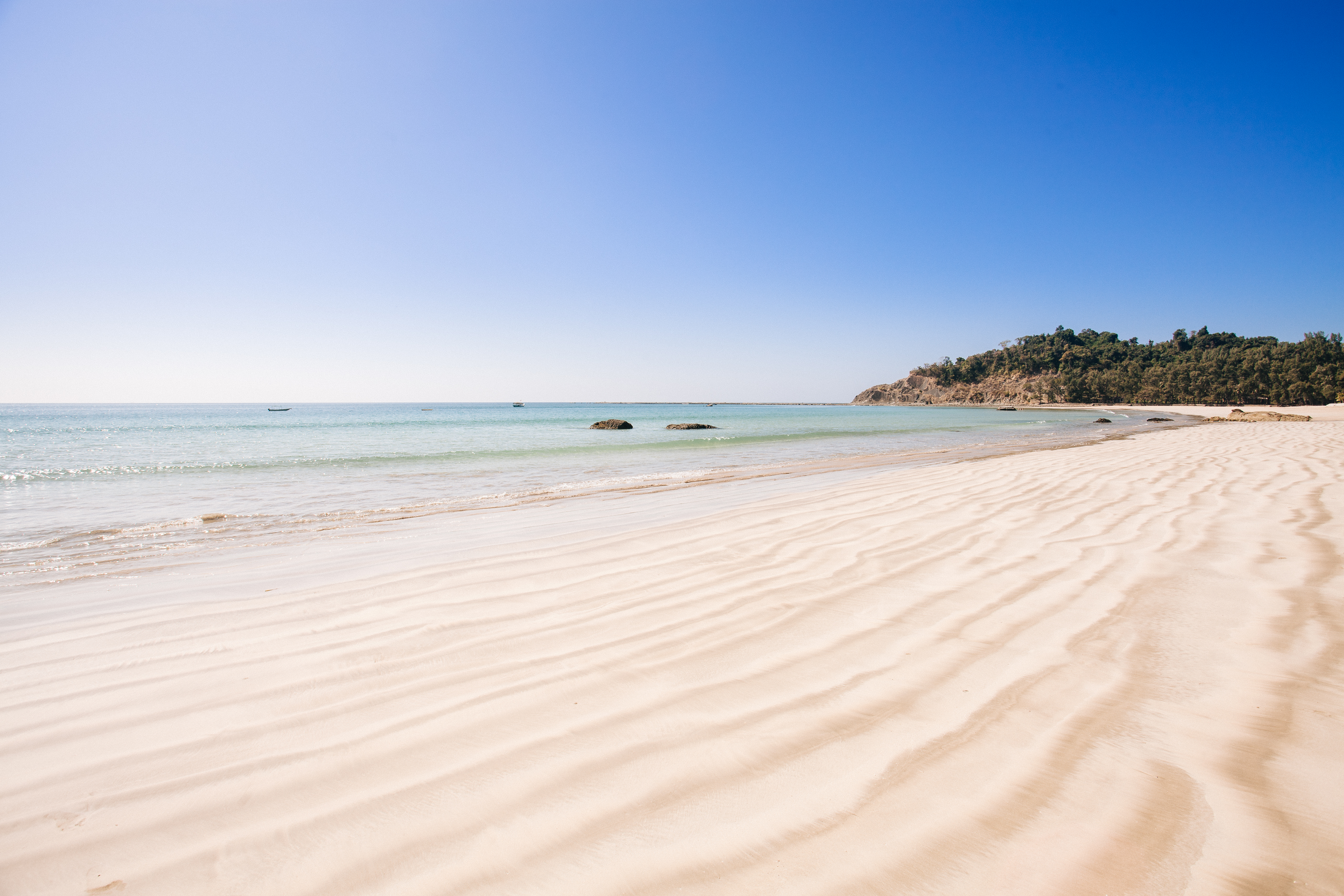 Posted at 05:03h in Featured, Plans and Budgets by David Allen 0 Comments

Actually, let’s start with a different question: In times of financial stress, would you cut the fundraising budget?

I read an interesting article just before the recession of 2008 and 2009 in which the writer was pointing out that the majority of money managers in the U.S had never seen a bear market. (That’s not true any longer.)

I reflected at the time that the same was true of fundraisers. When we’ve never had to deal with fundraising in a time of recession, we don’t know what to do. In fact, that’s not true any longer either.

But are we internalizing the lessons we should have learned from the Great Recession of 2009? What happens to land trust organizations during a recession? What happened to your land trust? Did you pull back? Cut staff? Stop sending appeal letters in favor of email?

I’d love to hear and share your stories at David(at)DevelopmentForConservation(dot)com.

For me, it wasn’t so much a reaction to a recession as much as part of the annual budgeting process. The staff directors would get to a place of impasse between how much money we could see coming in and how much money we needed to do our work. So, the dictum would come down to “cut 5% across the board.”

No one ever asked me what it would take for Development to deliver 5% greater net results.

And I – as the Director of Development – would be faced with the task of cutting expenses without reducing the expected revenue.

There’s also the tension between the “party” aspect of donor development and the “real work” of land acquisition and stewardship that needs to be acknowledged. How fair would it be if everyone wasn’t required to feel the same level of pain? Believe me when I say that fundraisers feel the fairness issue loud and clear.

Regardless, under such circumstances, what tends to get cut?

And what do we tend to keep? Low risk, low reward. Feel good exercises like email appeals and activity-based events (golf tournaments, bike rides, walk-a-thons and so on).

Truthfully, I got much better at padding my initial budget presentations that I ever got at bringing in the same with less.

Isn’t there a better way?

In other words, imagine your boss telling you this: “OK, tell me what you’d need to spend to deliver a specific net to the program side. I will hold you accountable for delivering that net. Please budget accordingly.”

This is what I’ve been talking about as a missing step in Strategic Planning. Instead of including “resource development” in your exploration of various goals and strategies, and plugging in reasonable extrapolations of what you are already doing now – or worse, instead of paring back your organizational ambition based on what you think Development cannot raise – what would it look like to actually start with a comprehensive assessment of what you NEED?

Assume that Fundraising isn’t in the picture. How much do you NEED to accomplish your program goals? Now build a fundraising program from scratch that is designed to meet that need – a Strategic Fundraising Plan, if you will.

Caution: some of the current sacred cows that aren’t making enough and aren’t scalable will have to go. And some strategies that seem scary and have ROI measured in years instead of months will have to be freshly considered. This is a long-term strategy, not a panacea.

In November of last year, Joanne Fritz posted an article or the online publication, “The Balance”, titled, “The Nonprofit Hard Times Survival Guide: Is Your Charity Ready to Ride Out Any Economic or Political Storm?” In it she offers the following for organizations facing economic uncertainty or even recession (paraphrased for land trusts):

And in March of last year, Alexander Haas posted “10 Lessons Learned from the Great Recession.” Here are several of the nuggets:

We have also learned some lessons in the nonprofit sector, in addition to knowing, for sure, that “shut down and wait it out” is a bad survival strategy. The great recession and the lessons it taught us have changed the way that nonprofit organizations will operate and raise funds for years, perhaps decades to come. From governance, to staffing, to growth rates, and business planning, the nonprofit sector is adapting to a new normal which includes 10 major lessons learned with have long term ramifications for the nonprofit sector moving forward.

We are not in particularly hard times right now. But we are navigating uncertain times. And budget managers and other organizational leaders may be reluctant to take new risks or even continue the same levels of risk being taken now.

It would be organizationally difficult to cut program expenses and not cut fundraising expenses along with everything else, but it might just be the decision that makes the difference between barely surviving and thriving, between just holding it together and continuing to advance your mission work.

I’d love to hear your thoughts on this.