Five for Five at Five 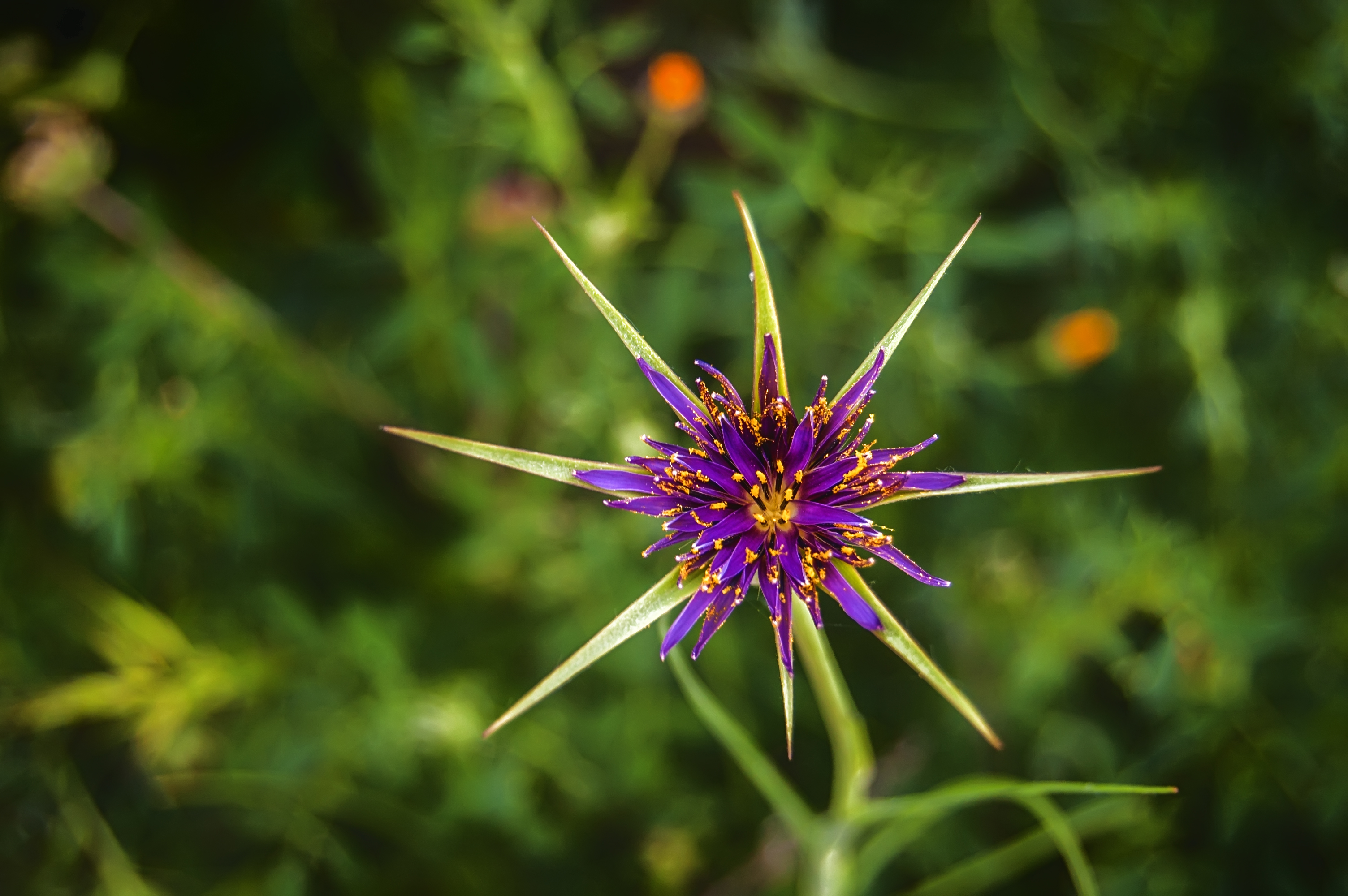 17 Oct Five for Five at Five

She was naturally worried about what would happen to the land trust when she passed away.

So I suggested that she endow her annual gift.

“Give five times your annual gift – $125,000 – each year for five years. The land trust will pull the first $25,000 each year as a continuation of your annual gift. And they’ll invest the rest. After five years, they will have a $500,000 endowment fund – just the right amount to endow your annual $25,000 gift assuming a five percent return.”

Mary loved the idea. She even updated her will such that if she should pass away before the five-year pledge was completed, her estate would honor the pledge.

The strategy we created for Mary is scalable. You can use it to endow anyone’s annual gift.

Five for five at five.