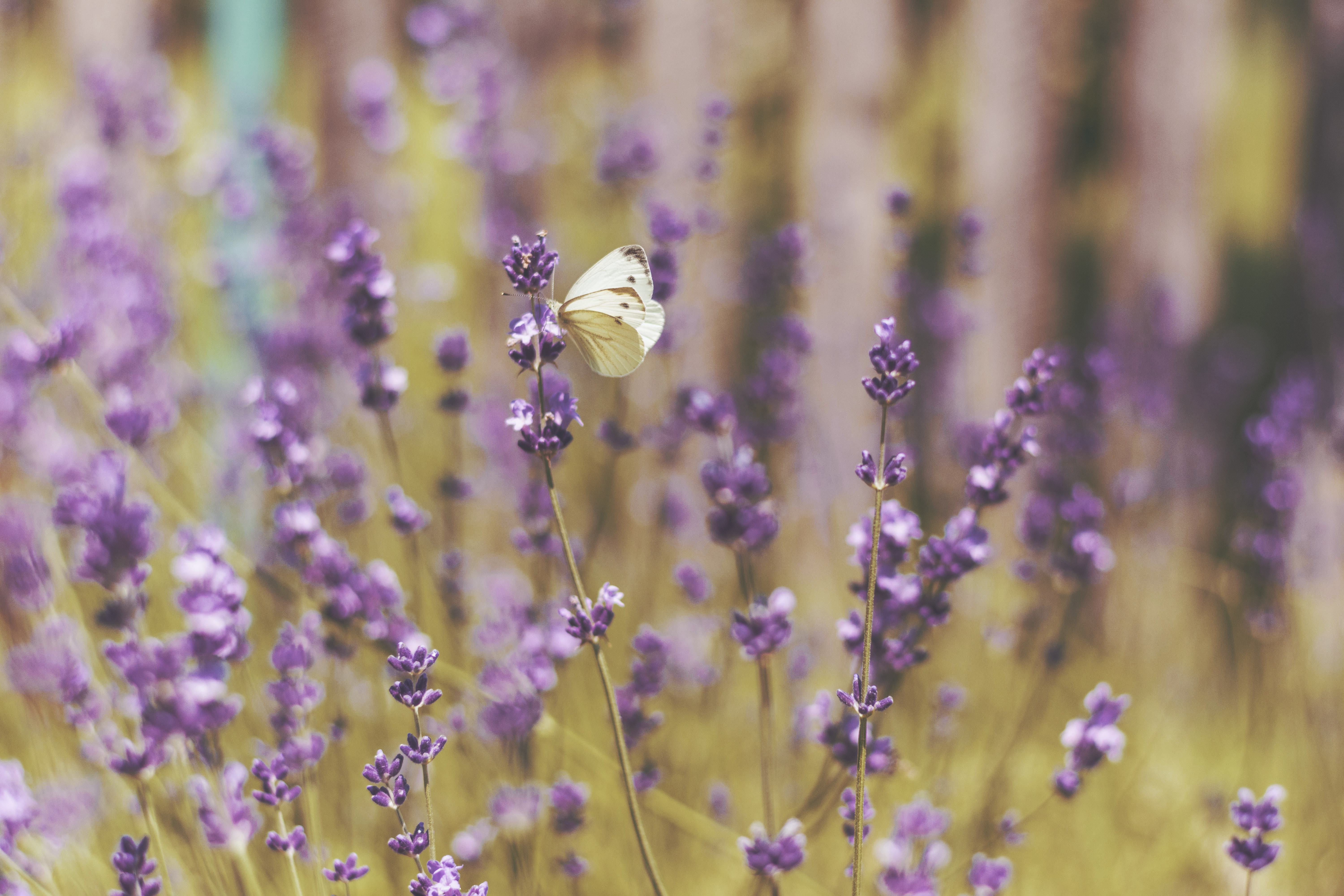 We were talking fish ladders.

The problem was that many of the culverts on the river were set up too high. The culvert did a great job of moving water under the roadway without damaging the roadbed. It did a lousy job helping fish get upstream, because most of the year, the outlet was a full four feet above the surface of the stream.

“We finished the ladder and within five minute a rainbow trout made its way up the ladder.”

Whoa. Back up. Within 5 minutes?

“Yeah. It’s like that fish had been waiting decades for this spot to get ‘fixed’ so it could spawn upstream.”

OK – that’s compelling. We can use that. How much does a fish ladder cost?

The conversation got me thinking. Why don’t we know this information? The story is compelling. The project is real, and a donor asking the question is imaging him or herself making a difference. Why can’t we answer? Why haven’t we anticipated the question?

Answer to both: Because we aren’t thinking in this way yet.

Now imagine that you had a single sheet of paper that you could pull out of your satchel – like a prospectus – that had most of the answers on it. Here’s a sample outline:

Not a lot of words – no jargon. Just plain statements about what was being done and why.

What would it take to prepare such a prospectus for your most important projects? Each one would need to be updated as new donors committed and the amount left to be raised gets gradually reduced, but otherwise they could be downloadable to a color printer as they were needed. You might even carry a binder of them as you meet with donors. Make sure you include a couple of projects that have been fully subscribed to show that you have been making progress.

If they were in a Dropbox folder, any staff member or Board Director could access them as needed.

Here’s the point: Regardless whether you might do three such documents or thirty, the discipline of preparing them will help you visualize actually raising the money. When goals feel finite, they seem possible, too.

And when a donor asks you how much projects like this cost, you’ll know the answer.

If you have examples of standardized project data sheets, or prospecti, that I can publish on my Resources page as examples, please forward them to me, and I’ll post them as I get them.

PS: The Mirriam-Webster Online Dictionary says that the plural of “prospectus” is “prospectuses.” I don’t care – I like “prospecti” better.