Do You Have Enough Prospects? – A Fresh Take on Gift Charts 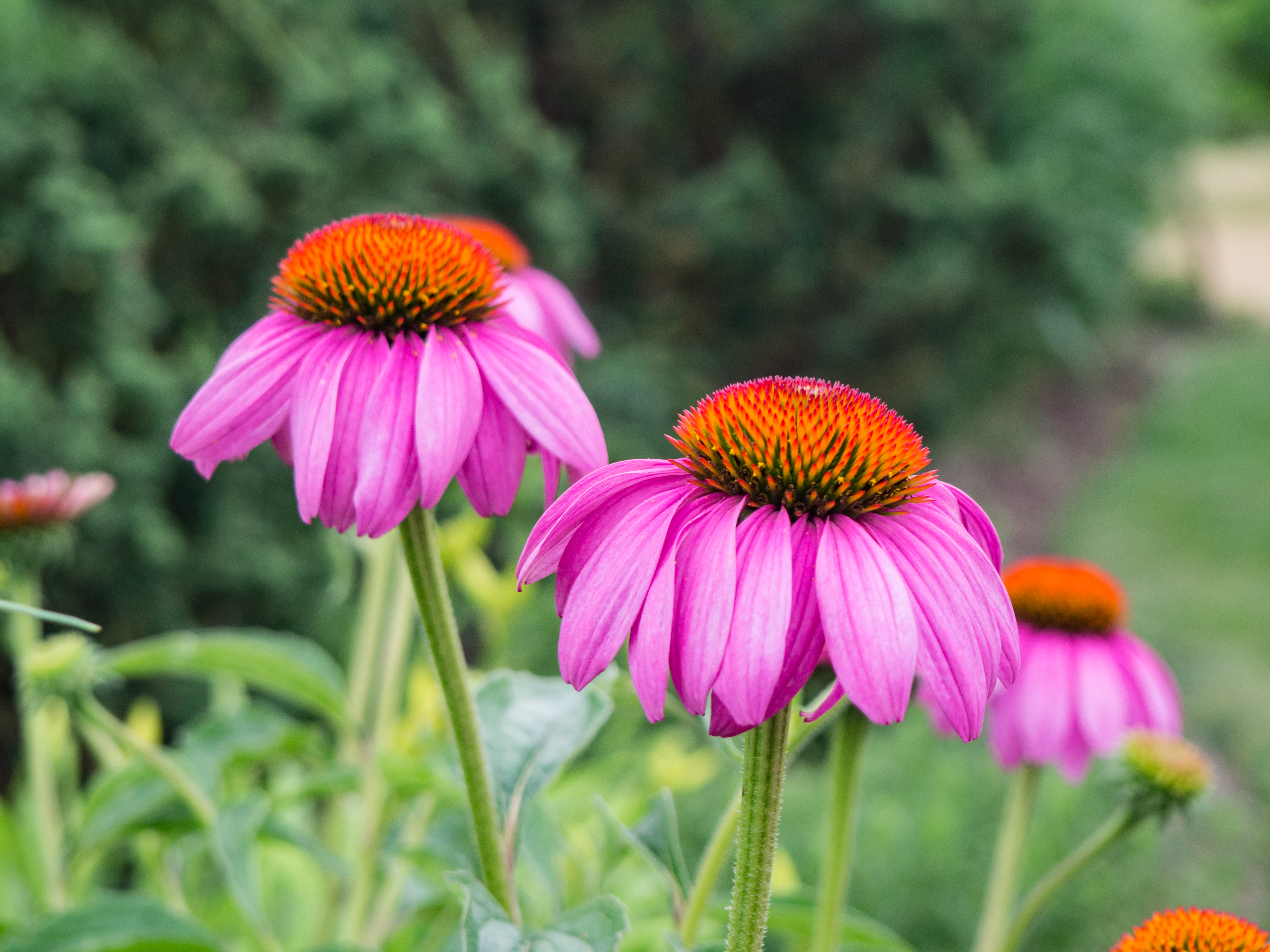 11 Jul Do You Have Enough Prospects? – A Fresh Take on Gift Charts

Posted at 05:03h in Featured, Membership, Plans and Budgets by David Allen 0 Comments

(And frankly, if it’s not possible, you’re better off finding that out early, right?)

A gift chart can help. Here’s how.

Most of us are familiar with the basics of a gift chart – a list of gifts needed to make a specific goal with higher-level gifts listed first and smaller gifts listed below in descending tiers, sometimes called a donor pyramid.

Gift charts are commonly used in capital campaigns – and rarely used outside of campaigns.

But you can also use them for annual fundraising. Here’s how you might want to go about constructing one from scratch.

You’ll find a sample gift chart using the $100,000 example toward the bottom of this post.

Next assign the number of prospects needed for each level and/or sublevel.

Now assign known donors to each of the prospect lines for the lead and mid-level gifts. This is the point at which it stops being theoretical and starts becoming real. The prospects may be individuals, businesses, or foundations, but there should be a specific person envisioned for each ask. Who will be making these gifts? Do you have enough prospects? If you need to adjust the pyramid up or down to make it fit your organization, that’s OK as long as you keep the ratios intact.

Last, start at the top and start asking – in person if possible, by phone or letter if not.

There are several advantages of thinking and planning like this:

And here’s a few final tips: 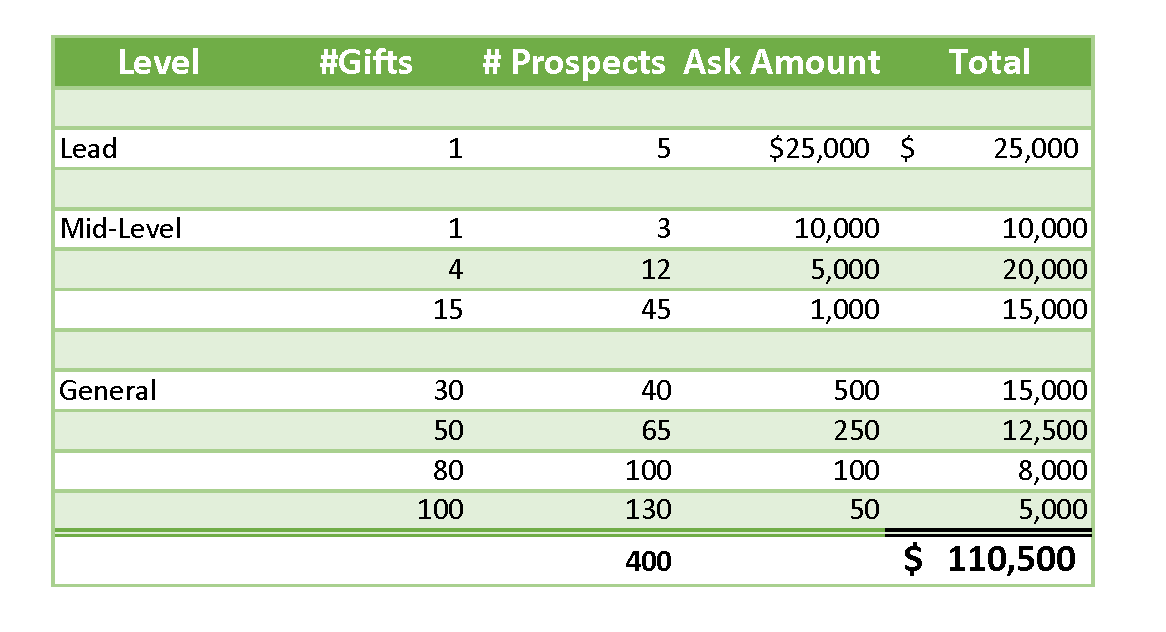