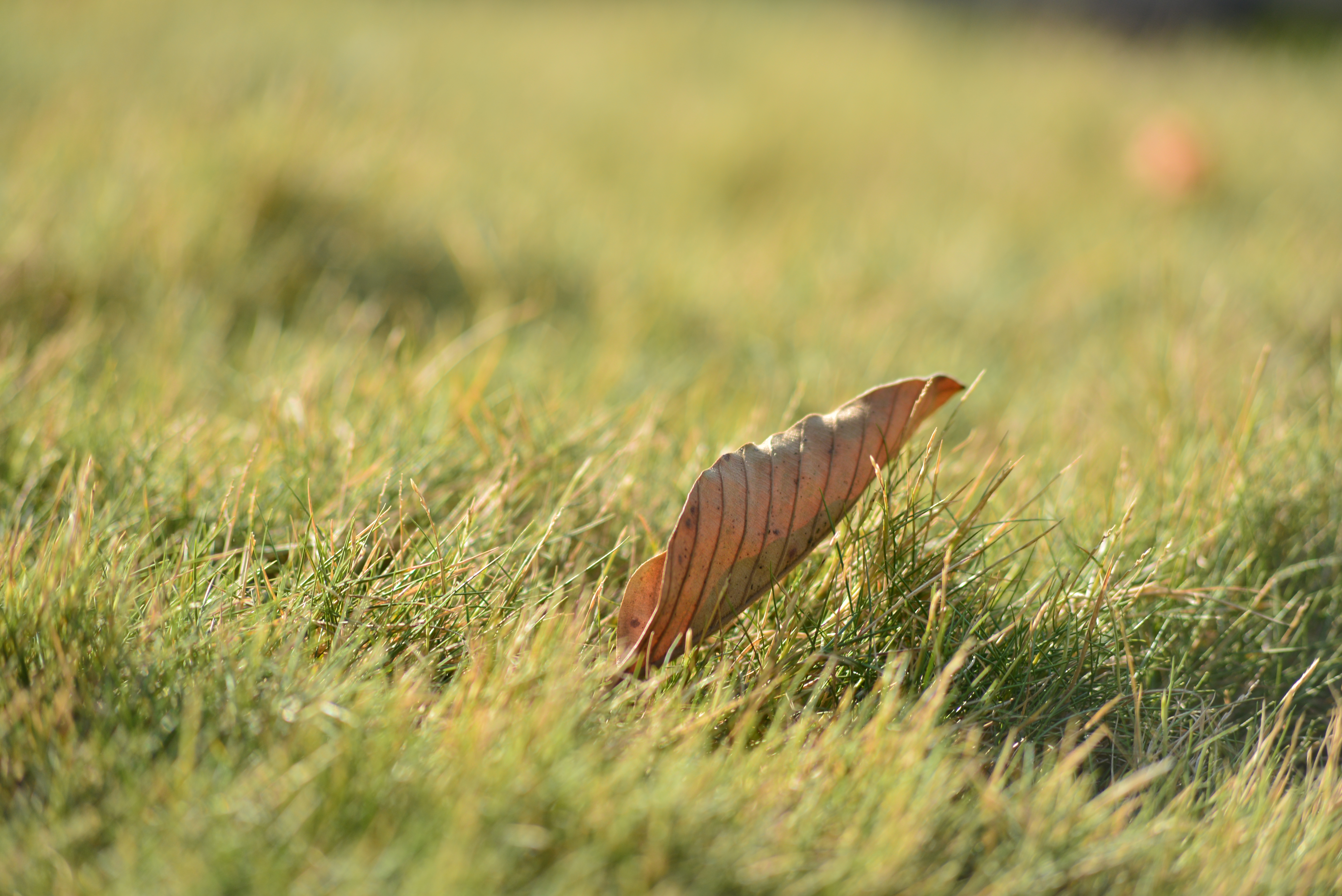 Posted at 05:03h in Donor Communication by David Allen 0 Comments

Back in June, I wrote about two words – Educate and Protect – that we use all the time and should probably reconsider. You can find the full post here: Othering.

“The underlying frame of reference is that the public doesn’t know what’s good for them or what solutions might be out there for their particular issues and problems. We do! We have science and technology and GIS, and together with two scoops of hubris, we’re well positioned to show them exactly what to do in their own best interest. They just need to be educated.”

This week, I’ll add two more words I think we should revisit – Major Donor and Landowner.

In my view, the word “major” should modify the word “gift” and not the word “donor.” A major gift is a gift that requires thoughtful intention for the donor. It is not one that is given in haste or by force of habit. In this sense, every donor is capable of making a major gift.

Major gift is used in this context as opposed to annual gift (or planned gift). The description is donor-centric and describes how the decision gets made. It is independent of the denomination of the gift. One donor’s $5,000 is an annual gift; the decision is made to some degree because of the donor’s giving history. For another donor, the same $5,000 might be a major gift, requiring some intense consideration about the program or project being funded and extensive conversations with a spouse or partner.

And the giving decision is also considerably independent of wealth – at least until you start getting into the mid-five-figure gift range.

The definition of major donor is organization-centric and gets in the way of fundraising. To start with, any threshold we establish for “major donors” is arbitrary by definition. For some organizations, it’s $250. For others, it’s $1,000 or even more. But establishing the threshold clouds our thinking about the actual giving decision.

Maybe that $200 gift represented a huge decision for the donor, but instead of meeting it effusively with gratitude, we dismiss it with a form letter acknowledgment. Meanwhile, we roll out the red carpet for the $1,000 another donor gives us, and wonder why the symphony gets $25,000 every year from the same donor.

I have several examples of $10,000 annual donors who have no interest in being cultivated for major gifts.

We use the word landowner all the time, and most of the time, it’s completely fine because it describes the literal truth. But what about landowners on whose land we have easements. I would like to offer a better name for those people.

An easement landowner is too often considered almost as an adversary – someone we tolerate, monitor, and occasionally sue as necessary to prevent them from doing something contrary to our interests.

All of that is necessary; it’s part of the business.

But what if we referred to easement landowners from day one as conservation partners? What if every interaction returned to the agreed-upon conservation values for context instead of potential violations? What if the line below which they signed their name on the monitoring form read: Conservation Partner?