Use Your Spring Appeal to Recruit Volunteers 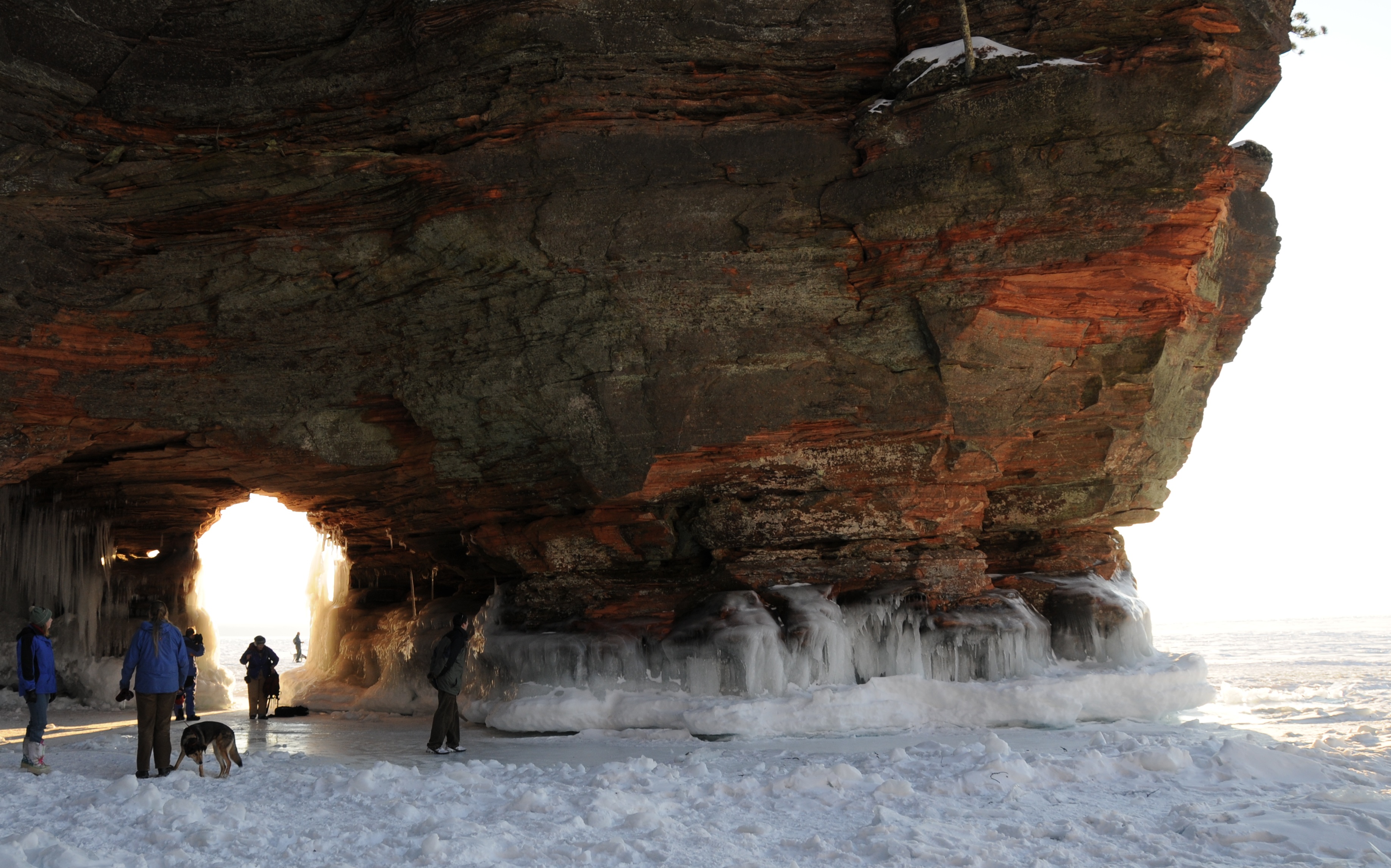 26 Mar Use Your Spring Appeal to Recruit Volunteers

Posted at 03:30h in Featured, Membership by David Allen 0 Comments

Last year, I had an ongoing debate with one of my client’s board members about pouring money into a series of new efforts to increase membership, which he thought would, in turn, increase volunteerism.

For that particular statewide organization, there turned out to be very little correlation between members and volunteers. Members tended to come from population centers, whereas the volunteers tended to come from nearby the preserve projects. Many times the organization found that people who gave money didn’t give time, and those who volunteered often were not members. So why, I asked, continue to ask people to join when what you really need is volunteers?

The debate got me thinking: Why don’t we do a direct mail appeal asking for volunteers?

The appeal could describe how volunteers help with specific projects on the preserves or in the office, or serve in some leadership capacity such as a board committee, or serve in a professional capacity such as legal or financial services, printing, or conservation expertise. If the appeal letter used short anecdotes to illustrate the possibilities, it could elicit a greater response rate.

Meanwhile the response card could have check boxes for the several options as well as one for making a cash gift supportive of the volunteer program.

Suppose we specifically appealed to members who aren’t able to volunteer to support us by helping to recruit people who have time to donate. We might include a small poster advertising the volunteer program. Members could post it at their workplace, school, supermarket, library, senior center, or community center.

It seems to me that the piece would have value recruiting new volunteers, drawing new attention to how the land trust leverages all funds through the use of volunteers, and asks for donations to extend the volunteer program even further.

I think this is a GO for this land trust for this year. I’ll share the results in a future post.

Let me know, and I’ll share your results in this blog.