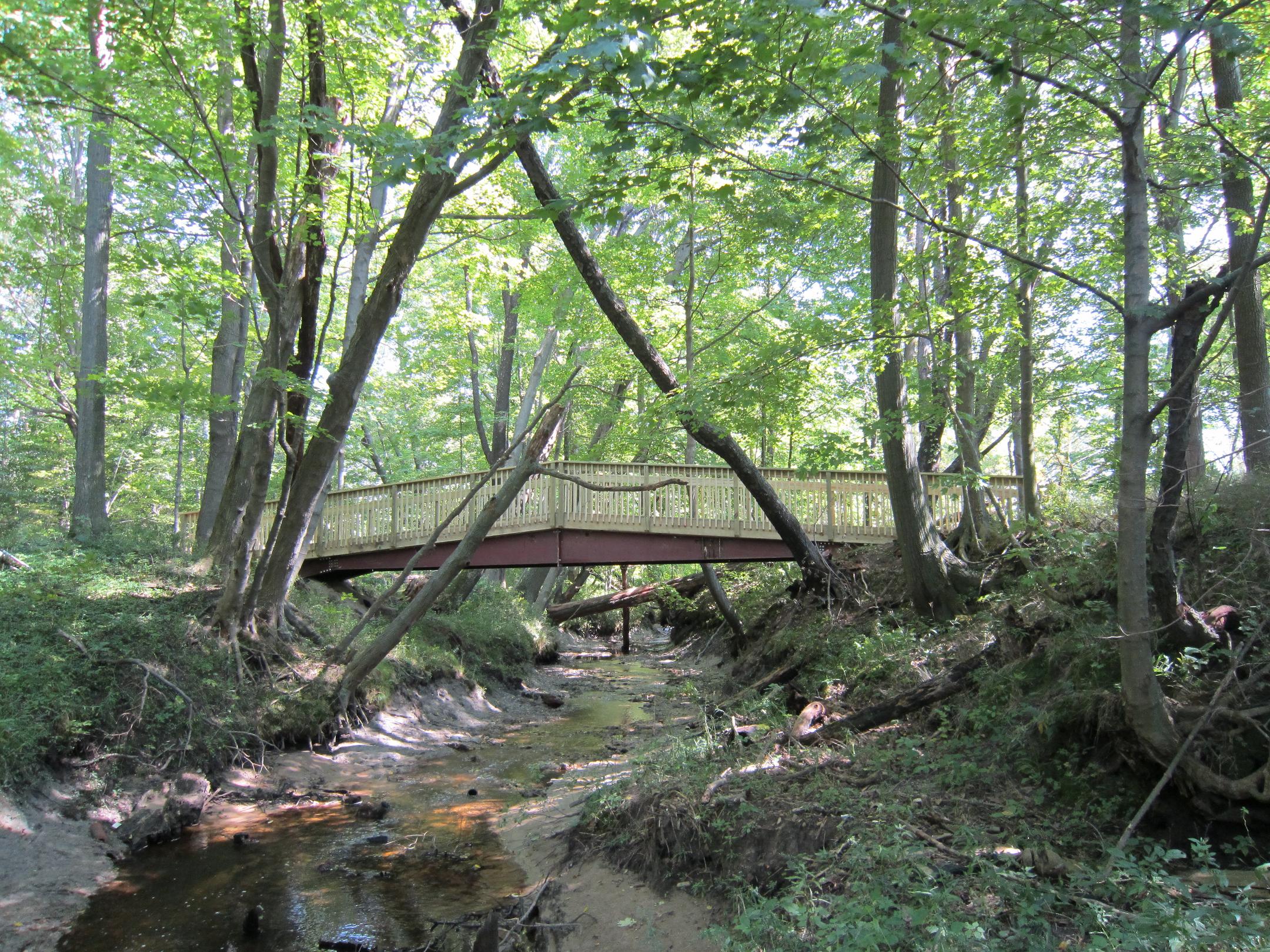 28 May Eliminating Term Limits is a BAD Idea

Posted at 13:39h in Board Development, Featured by David Allen 0 Comments

One organization I am working with is finally making progress after several years of discord and dysfunction. It used to be that board directors were coming on board and then leaving a year or so later. There were too many meetings with the same agenda. Too many obstacles; not enough progress.

Now it looks like a corner has been turned. The current group is compatible and has started getting some real traction on their mission – which has understandably energized the whole organization.

But there’s a problem.

After living through years of relative frustration, several of the key directors who have come together are facing term limits. Just when there’s finally some real progress and the next few years promise to be more fun, they have to rotate off.

Their proposed solution? Eliminate the term limits. Arguing in favor, here’s what one director wrote following a recent board meeting where the subject came up – again.

“The reasons for having term limits include:

The reasons for not having term limits include:

Just to be clear – the organization has term limits now. The by-laws allow for a board member to serve three terms of three years each for a total of nine years. The proposal is to eliminate the limitation, which they can do with a 2/3 majority vote of the board.

It feels tempting to keep passionate talent around and encourage directors to serve for years and even decades if they are willing. But even the best of us get wedded to our own ideas, and new directors can feel intimidated when the board is being run by a handful of directors with ten years or more of experience.

Eliminating term limits for board directors is a bad idea. Boards without term limits have no incentive to recruit, and without the constant stimulation new recruits bring, organizations can get stale and inbred over time and fail to grow. Furthermore, organizations that are growing have leadership needs that evolve. The assumption that one set of board leaders will always evolve to meet the needs of future organizational iterations is nearly always flawed.

A much better idea is to anticipate the needs of the organization five to ten years from now and begin NOW to recruit suitable replacements. Doing so does not imply in any way that the present group can’t stay involved or see the fruits of their labor in the years to come.

To the board director’s point about not having a “waiting pool of recruits”: that may be true, but it will be true again next year, and the year after, and even many years from now, if they fail to take board “replication” – meaning active recruitment, orientation, and training – seriously. I view board membership as a “major gift.” As such, the people you really need and want are likely not available right now. They need to be introduced to what you’re doing, cultivated, warmed, and ultimately asked to serve – a process that may take several years.

Here are three alternatives worth considering before eliminating term limits:

Your comments, responses, and questions are welcomed here and by email at fundraisinghelp@sbcglobal.net