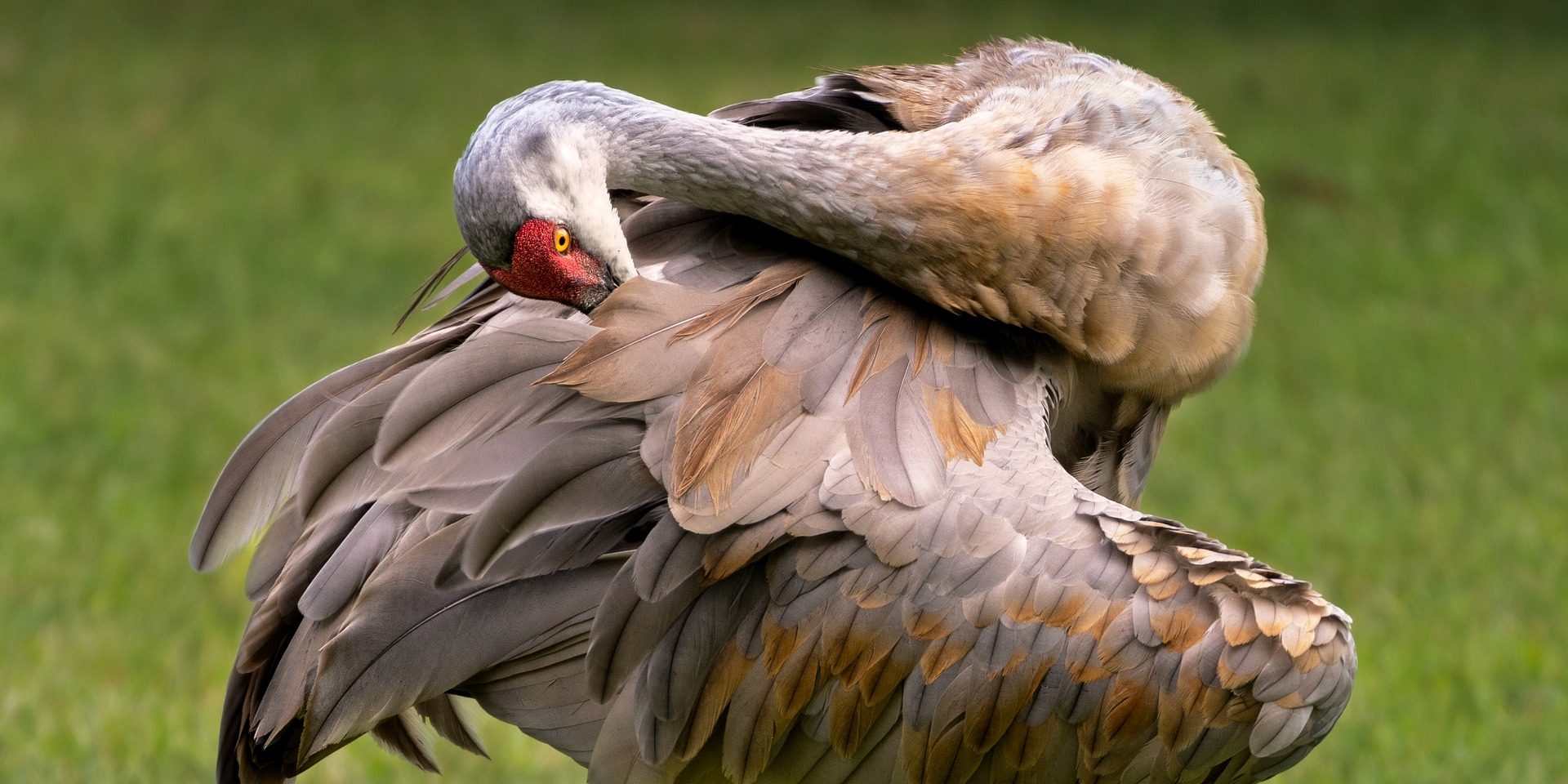 Posted at 06:22h in Uncategorized by David Allen 0 Comments

(This essay was originally posted in October 2018. I have updated it for posting today. I still find it relevant with all the recent attention I have paid to Legacy Bequest Matching Campaigns.)

Back in 2018, Jeff Brooks, Future Fundraising Now, posted a guest blog by Christiana Stergiou speculating on the unquantifiable – opportunity costs.

An “opportunity cost” is the amount of money we leave behind by doing one thing instead of doing something else. How much money could we be raising if we were doing things differently?

You can read the full post here: How to Lose $17 Million Without Even Trying.

As an aside, she also presents the $17 million as a static number. I would add to her calculation that an organization with 10,000 members is recruiting a new 10,000 members every 3-4 years or so. Meaning that there is a new $17 million lost every four years. The opportunity cost is actually more like $4 million per year!

For the sake of argument, let’s adopt a similar model for a land trust with just 500 members. Stergiou offers “a quick calculation that can help you quantify the monetary difference between doing it right and not doing it at all.”

A = The number of your donors who have given 2 or more gifts, and at least one of those gifts was made in the last 18 months.

B = Your successful pledge rate. This is the big variable, the number you can change by what you do or not do. It most likely is somewhere between 0.01% and 5%.

For an organization with 500 members and NO planned giving program, the calculation is

For an organization with 500 members and a very passive planned giving presence, the calculation is:

And for an organization with 500 members and a very active planned giving program, the calculation is:

Argue what you will and downsize the story to meet your reality, but you have to admit that the idea is provocative. What other opportunity costs do we incur every day?

Here are some quick examples:

I’ve documented from more than forty land trust organizations that the median 5-year value of new members is close to $800. The range was $140 to more than $6,000. Even if it cost $200 to recruit each member, which would VERY high, you won’t find too many better ROI’s than 400% in 5 years.

Not including planned giving!

What about a major gift development program? If we hired a Major Gift Officer and paid her the going rate, we would be adding $100,000-$120,000 to the operations budget. In the first year, say she qualifies a “portfolio” of 150 from an initial list of 350 or so – and raises just $50,000 more than would have been raised anyway.

So, the opportunity cost of not hiring major gift staff is in the neighborhood of $1.5 million less the $500,000 budget expense. You can do the math.

Again, not including planned giving!

Of course, there are two problems with opportunity costs. First, we cannot measure what isn’t there. How can you measure what could have been? If you had chosen to spend your time over here instead of over there?

And second, most opportunity costs are related to a time frame longer than 12 months. If we only look down at our feet, how will we consistently choose the right path?

In most circumstances, it comes down to managing risk. Organizations comfortable with risk take these calculated flyers while being realistic about immediate expectations. And they accept that not every venture is a winner.

Organizations uncomfortable with risk end up paying the opportunity cost.

PPS: See also Funding Now, and Funding Later – Legacy Matching Grants. In that post, one of the commenters was Carol, who co-presented with me at Rally this year. In her first campaign year, she secured 23 bequest pledges, including one worth more than $1 million.