I Need to Talk About Meetings 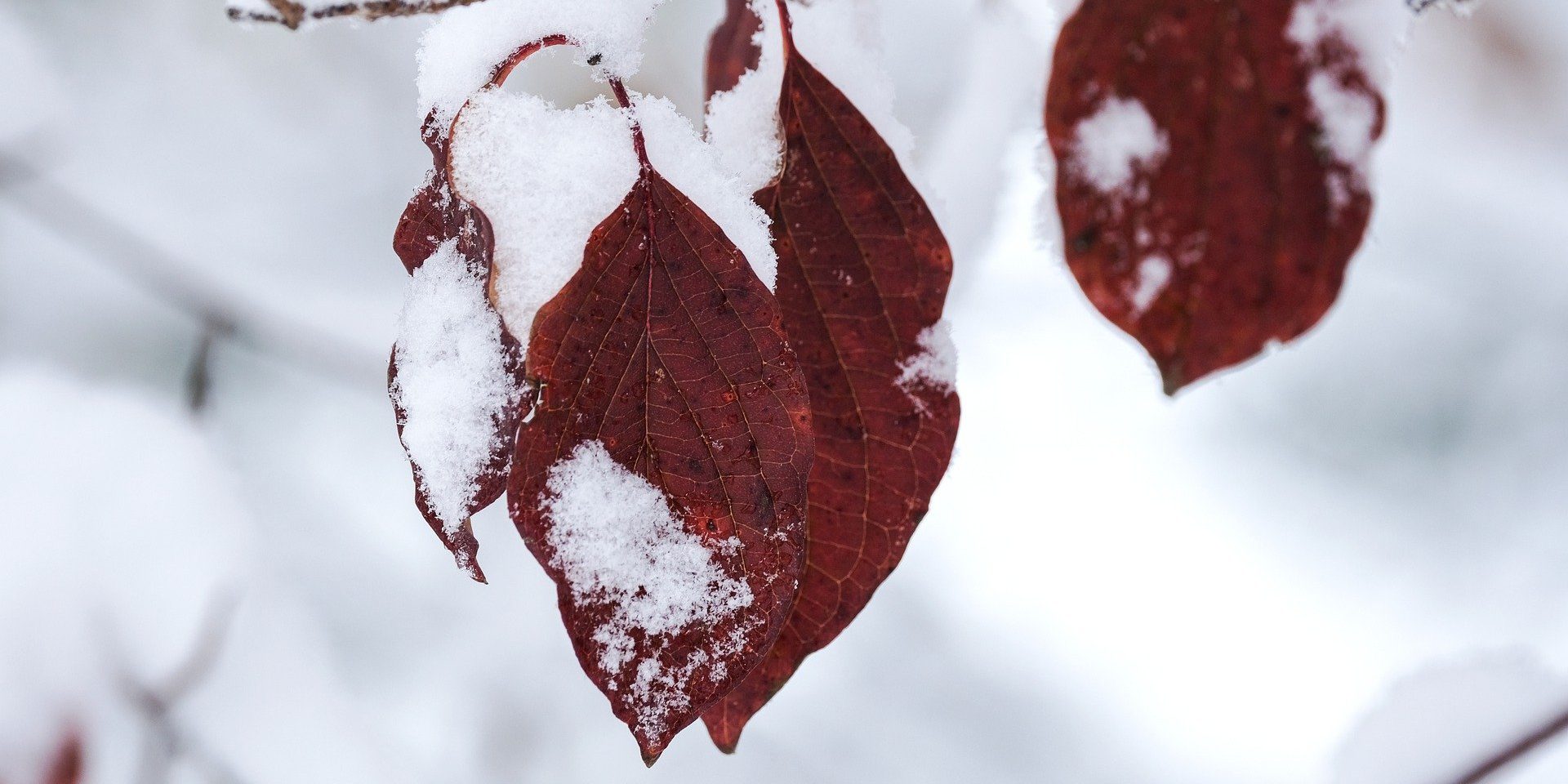 13 Dec I Need to Talk About Meetings

Posted at 07:00h in Staff Development by David Allen 3 Comments

I subscribe to a couple of essay aggregators in addition to four or five blogs and three newspapers. More than I can possibly keep up with. So, most of the time, I find myself skimming the headlines more so than reading the full content.

One was written by a web author named Jack Turner. He recently embarked on a ten-step process to reduce the amount of time he was spending in meetings each month. His bottom line was “less time in meetings = more time for doing.”

Here’s what he said he did:

OK – phew. That’s quite a list, and I can certainly buy into much of it. I love the dedication to spending 15 minutes each day organizing your tomorrow, and I love “scheduling” uninterrupted time.

I also love the intentionality of having ad hoc meetings sharply focused on the process for solving a specific problem (though the 300-word mandate seems a bit much).

COVID has screwed this up for me even further. When I had to travel to meetings – across town or even across the hall – I had some built-in space at the front end to get mentally prepared, and at the back end to mentally review what just happened. (Some would call that wasted time.) With ZOOM or Teams or Google Meet, we tend to run out of one meeting and open up another right away. That’s a net loss for me.

I think evaluating meetings comes down to this: if it’s all about your personal productivity measured on a daily basis, Turner’s list makes some sense. But if it’s about team relationships and team productivity measured across years, maybe meetings have a purpose larger than the actual agenda. That’s the “taking the time to bring everyone with you” part.

Perhaps, instead of unilaterally deciding that “less time in meetings = more time for doing,” we should engage the entire team in helping make meetings more effective and useful. And we should start by asking what we get out of meetings instead of why we find them wasteful.

Happy Holidays!, and have a great week.

Photo by NickePe courtesy of Pixabay.