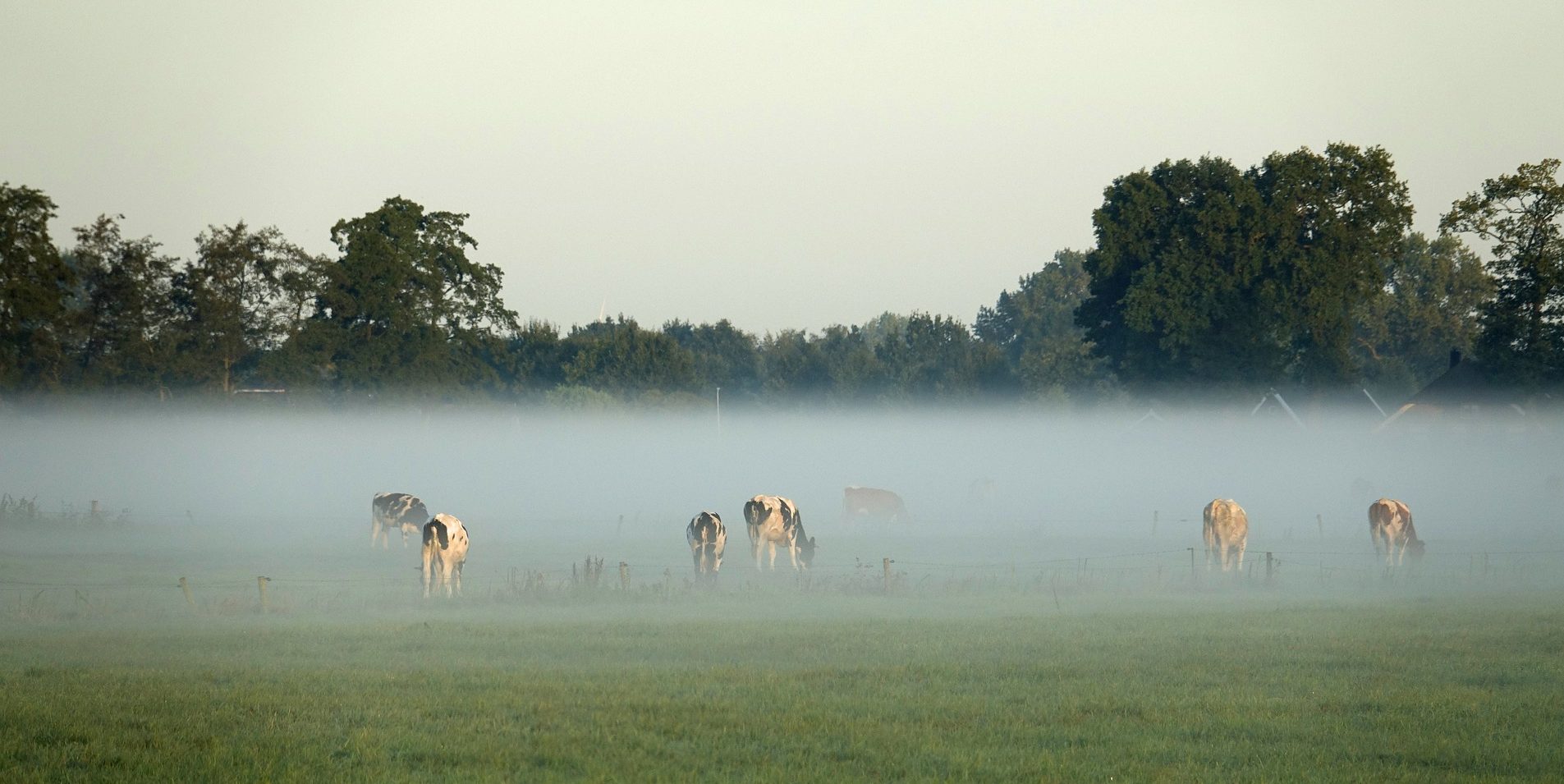 Posted at 05:13h in Uncategorized by David Allen 2 Comments

Development for Conservation is on vacation this week and next, so I have repurposed a couple of posts that have gotten the most interest in recent years. This one was originally posted in August of 2017. It seems timely again this year.

But the fact still remains that it’s not too early to get a good start on it for 2021.

It’s not a letter.

And no one will read it in the same way you wrote it.

That decision is not based on logic!

And it is especially not based on YOUR logic – the internal logic you used to construct the letter. It’s based on how that person feels with the letter in their hand.

So, when we know all this up front, it changes – or at least SHOULD change the way we approach writing the letters. We SHOULD pay additional attention to the opening sentence and paragraph. We SHOULD use story and metaphor to illustrate the main points, instead of data (See also: Stop Leaning on Numbers to Tell Your Story). We SHOULD make sure that all the way through the backtracking, the major points are covered several times. So no matter where the reader’s eye happens to land, we still get the message across. And we SHOULD use graphics and graphic elements (like bold, italics, underlining, and type size) to draw the eye to these repeated messages.

If you’re smart, you won’t wait until November to write your end-of-year appeal.

Photo by A Beijeman  courtesy of Pixabay.