In an Ideal World, Hire Staff in the Fall 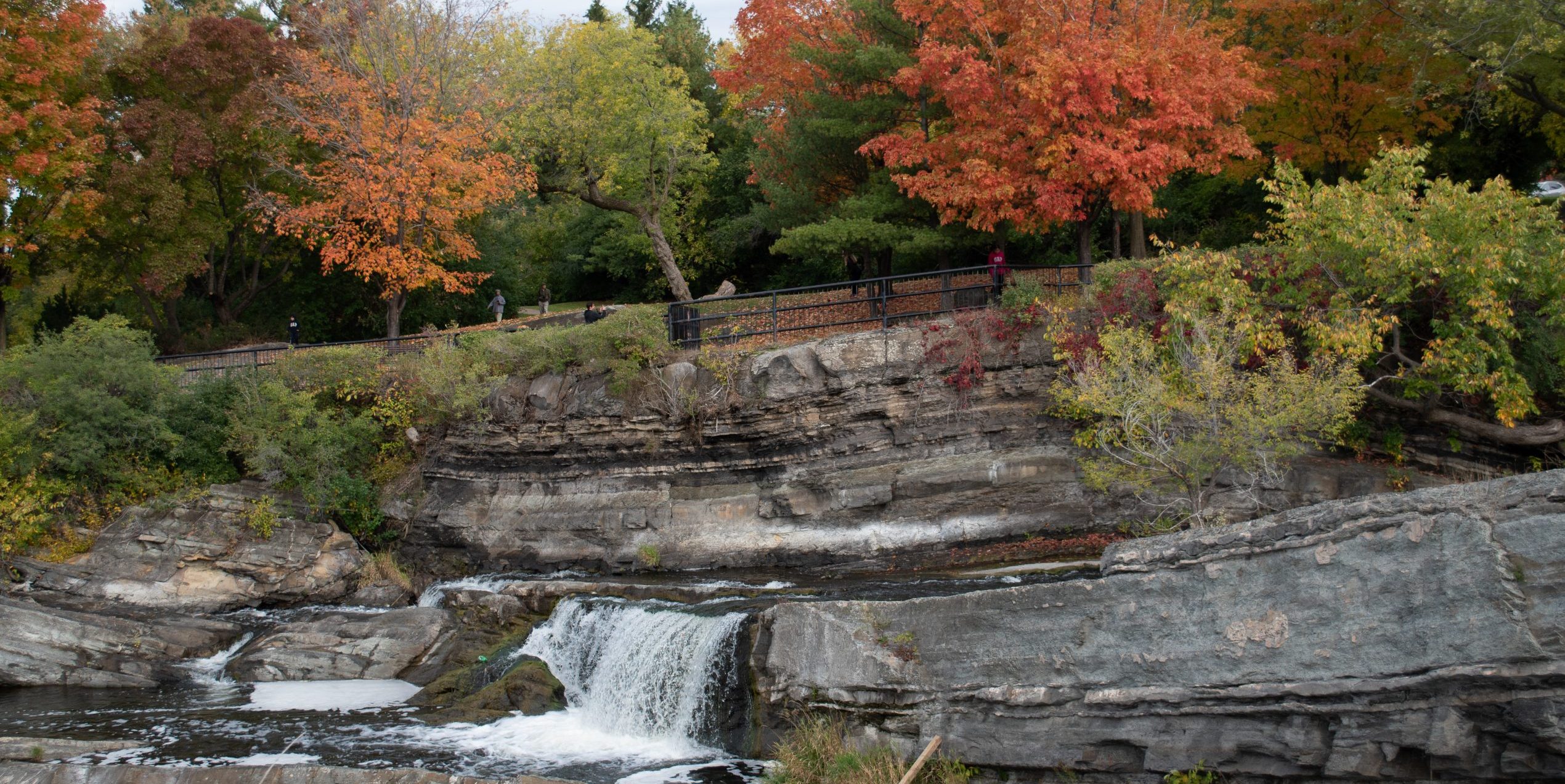 19 Oct In an Ideal World, Hire Staff in the Fall

Posted at 06:53h in Staff Development by David Allen 1 Comment

In an ideal world, an organization would hire development staff in the Fall – in October or November. This is true regardless of whether the staff person was a new member of an existing team or whether it was the first person hired in fundraising.

In an ideal world, commitment to mission – passion – would be the first search criteria. Candidates would not be hired based on skill-set and experience alone, trusting that mission interest can be incubated. They would be hired because they are at least interested in the mission, perhaps even trusting that skills and experience can be incubated (assuming they have raw talent).

In an ideal world, the new staff person would have a very clear job description and role to play (See Three Different Jobs for Development Staff).

In an ideal world, new staff would also prioritize visiting the project areas in person, both those that are well-established and those still very much in the wings. They would study the strategic plan, the fundraising goals, and the projects needing funding. They would practice telling the organizational stories in first person.

In an ideal world, a new staff person would have no specific fundraising expectation that first year, from when they were hired to New Year’s Day. In the first full calendar year, they might be responsible for raising an amount equal to what the organization would have raised anyway PLUS what it costs the organization to have them on staff. After that, it depends very much on the position. Strategists might be responsible for raising several times their salary within three-five years. Stars more like 5-10 times within five years.

In an ideal world, the organization would clearly understand these roles before drafting a job description and posting the position. Strategist/Stars would not be hired and then asked to do data entry. Mechanics would not be asked to represent the organization as front-line fundraisers. Development staff would be hired to facilitate, augment, and amplify current fundraising activities, rather than replace them.

In an ideal world, an organization would hire development staff in the Fall.

In an ideal world …

Photo by TG courtesy of Stocksnap.io.