Don’t Do A Feasibility Study! (at least not yet) 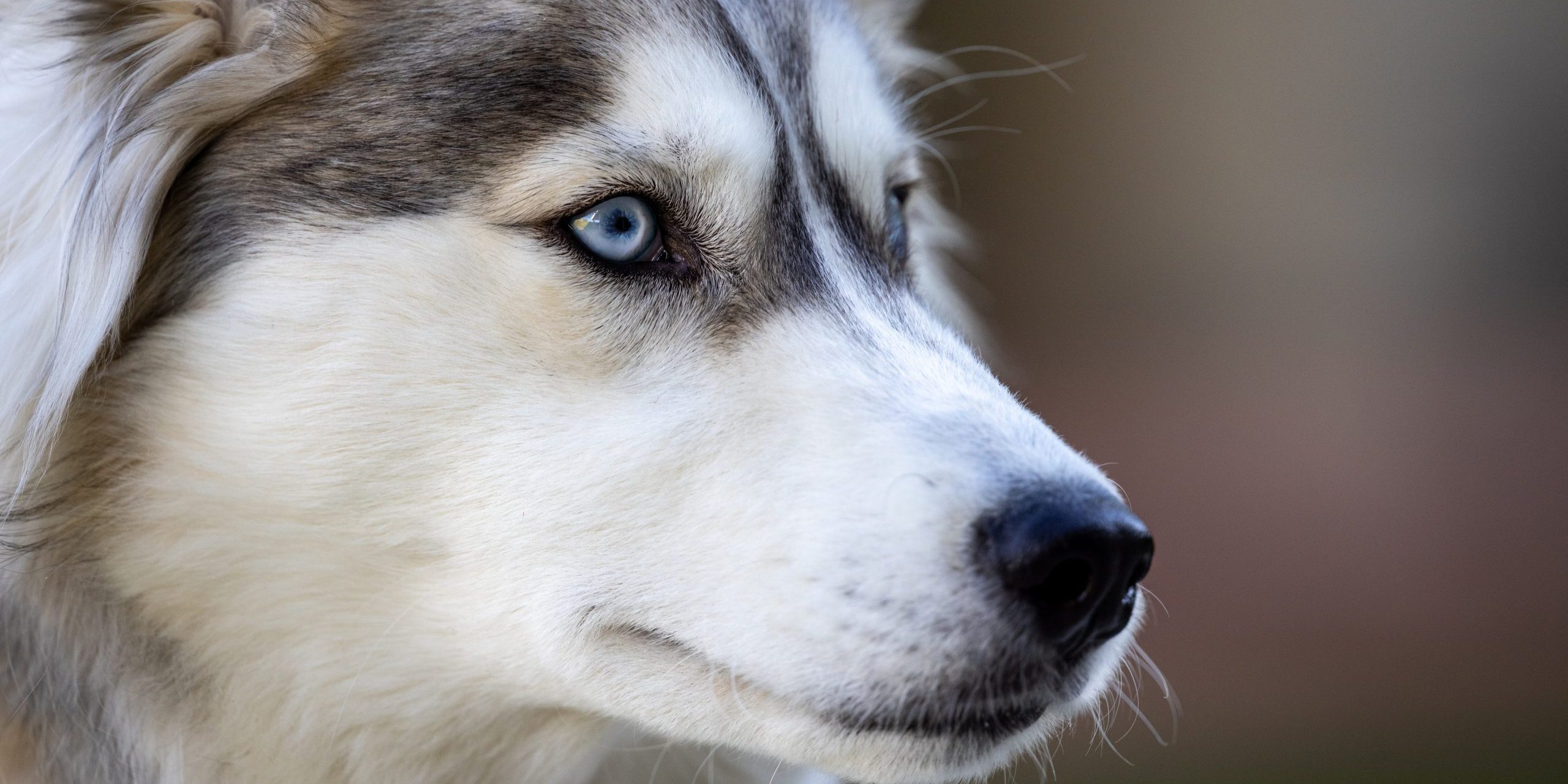 15 Jun Don’t Do A Feasibility Study! (at least not yet)

Posted at 06:57h in Capital Campaigns by David Allen 0 Comments

Much of this post was originally published in 2014. I have updated it and reprised it, because I am noticing a significant uptick in the number of organizations considering campaigns and feasibility studies. I hope it is helpful.

So you need to raise some money for a specific project. And come to think of it, there’s some other things that need money, too. That boardwalk needs repair, and you still haven’t got the endowment up to where you wanted it.

So, you start floating the idea of a capital campaign. A way to raise money for all those things at the same time. It seems like all the other land trusts are doing it. Why not you? Easy Peasy.

Then somebody asks you whether you’ve done a feasibility study. Cold water!

As you consider the question, other questions come up.

You start a capital campaign because it’s time to put a larger vision on the table and to raise money in larger chunks within a concentrated period. Perhaps you have several projects that could be marketed together, or perhaps a singular project that is substantially larger than anything you have attempted before. It’s time to challenge that fundraising muscle you’ve been building.

The feasibility study, at least on its face, is an independent review of your fundraising program. Most of us accept independent review in academia and in finance. Asking an objective third-party to assess your fundraising program will have some of the same benefits. The process can seem intrusive and intimidating, but the results will likely be worthwhile.

Feasibility studies take a thorough look at your program both internally and externally. Internally, it’s an assessment of your people, including board members, your systems and processes, and your past fundraising results. Are you ready for a campaign? Are your communications systems up to the task? Do you have donors who are leading the way philanthropically? Are you responsive to your donors? Are Board members aware of, prepared for, and committed to their roles at ambassadors and solicitors for the campaign? What may need to be done first to increase overall confidence in a successful effort?

Note that this internal assessment may be beneficial regardless of whether you are considering a campaign. If nothing else, these assessments provide baseline information against which to measure future progress and improvement. They can also recommend small changes that save time and money without compromising results. And in some cases, they can help redirect staff and volunteer time on the most productive efforts, like building a major gift program to get ready for a campaign!

Externally, the feasibility study takes a look at what else might be going on in the community – other campaigns for example, or big political distractions. The feasibility study also interviews donors. What do they think of the land trust? Where does land conservation fit in their philanthropic priority list? Will they support the campaign as envisioned?

Successful campaign efforts are built conceptually like a pyramid, with a few larger gifts at the top and a wider base of smaller contributions at the bottom. As a general rule of thumb, you will want to interview most of the donors near the top – those whom you’ll be asking for contributions of $75,000 or more.

Feasibility studies are expensive – $25,000 to $60,000, and most of the expense is in this external study, though most land trust campaigns not conducted by The Nature Conservancy or one of the larger organizations are toward the lower end of that range.

Do you have to do a Feasibility Study? – No……but –

Virtually all of my professional experience has been with non-profit conservation organizations, and most of it has been with The Nature Conservancy and other land trusts. In my experience, the real capacity for raising capital funds for conservation nearly always exceeds that estimated by a feasibility study. Donors captivated by a conservation vision but not having a history of supporting the organization through membership regularly account for a significant percentage of the final amount raised. (For this reason, conservation campaigns often include a marketing component near the end of the campaign specifically designed to build new membership.)

In this respect, capital fundraising for conservation projects differs from that for many other organizations with relatively well-defined natural constituencies, like schools and disease charities. Unless the goal is wildly optimistic for the local community, a conservation organization’s capacity to raise money will be related to internal factors much more than to external ones.

In fact, a full feasibility study is probably not necessary (beyond an Internal Assessment) for the purpose of determining feasibility alone.

Nevertheless, feasibility studies are always recommended for campaign goals greater than $1M̅ because there are other benefits that should not be discounted, such as:

Couldn’t we do it ourselves? Yes…..but –

Feasibility Studies are most often conducted by qualified fundraising professionals, because they are objective and experienced, and because they can be efficient. But there’s a deeper reason as well. Campaigns deemed not likely to be successful are often weak internally – in Board leadership, staff experience, and donor relationships. These are areas organizational insiders are least likely to be objective about.

Externally, some donors are experienced as well. They expect to be interviewed in advance of larger campaign efforts. If they are interviewed by someone obviously not experienced, they may leave the interview with the impression the organization doesn’t know what it’s doing. If they learn about a campaign that didn’t interview them at all, perhaps they weren’t included because they weren’t valued as donors.

Still, there are certainly things you can do for yourself:

These are formulas, and each one is seriously flawed in different ways. And every organization is different! But asking some of these questions and beginning to imagine what it might take to be successful will help you make a decision about a campaign and about a Feasibility Study. If the Feasibility Study prevents you from publicly failing against a specific target amount, the price is arguably worth it. And if the campaign is successful, the feasibility study is a relatively small percentage of the total.