Handwritten Letters (and Thank You Notes) 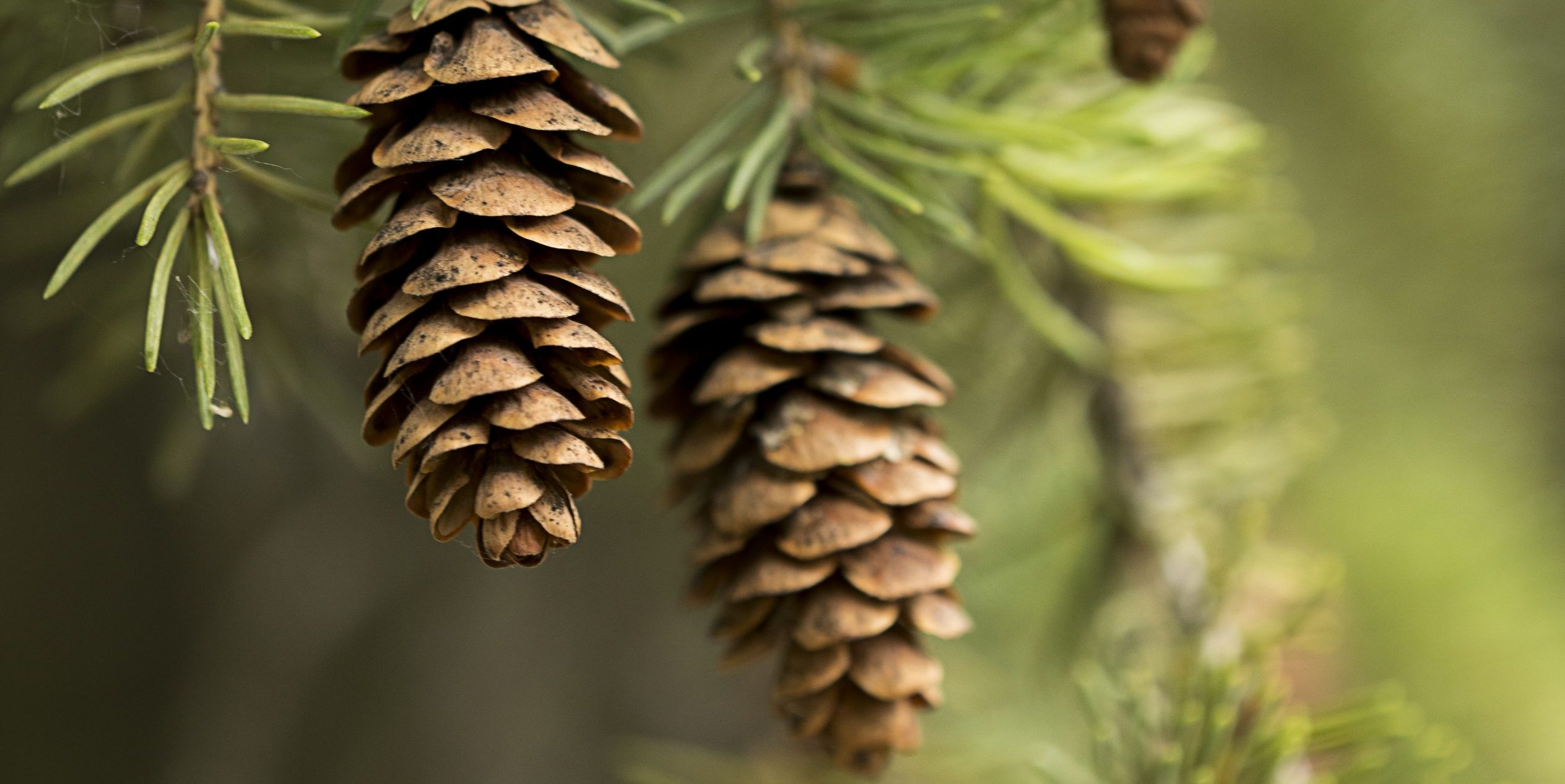 Posted at 05:56h in Uncategorized by David Allen 3 Comments

First of all this week, let’s all take a moment to consider the members of our land trust community who are suffering due to the fires in the west. I have received several heartbreaking emails and messages from those in California, Oregon, and Washington whose lives have essentially stopped. Whole communities wiped out. Friends and neighbors displaced. And some of the most beautiful and iconic wild areas consumed and laid waste.

As if COVID wasn’t hard enough.

These are great people and great land trusts. They are resourceful and resilient. They will reset their sails with the changing winds and navigate through this crisis. But in the meantime, my heart goes out to them, as I’m sure does yours.

On a lighter note…..

When was the last time you received a handwritten letter? How did it make you feel? Was there ever any doubt that you would open the envelope or read the letter? As a society, we’ve gotten away from handwritten letters almost entirely. Penmanship is no longer even taught in school. Consider me among those who feel like that’s not such a great thing.

So here’s a fundraising challenge/opportunity: This year write your fundraising letters to your most important donors longhand. Actually – make this a board activity with each board member writing 3-5 letters.

Seriously, if you started right now, how many letters do you think you could get written this fall? Ten? Twenty? Ten each week?

Say you write three/week and your board members each write three more total. That’s what, 60-70 letters you could get written by hand? Say each one asked for $250 or more. You get the idea – it’s well worth the investment of time and first-class postage.

There are serious advantages to writing letters by hand.

Handwritten letters get opened and read: It’s flattering that someone took the time to write. Handwritten letters communicate the importance and regard with which you hold the relationship. And when you’re asking them to make a special year-end gift, flattery doesn’t hurt.

Degree of personalization: Because each letter takes 15-20 minutes to write longhand, and you’re thinking about the recipient the whole time, you are far more likely to make subtle adjustments to language and sentence structure than you would be if you were typing the letter, or simply changing the salutation and calling it good. You are far more likely to be writing TO THE DONOR. And it’s like smiling into the telephone – the person on the other end can tell.

People read the whole letter – from start to finish: As you can imagine, many studies have tested how people read direct mail letters. They read the first couple of sentences. They skip to the signature and read the PS note while they’re there. They read captions on the photos. They skip around to the sections that are called out with different colored ink or underlining. Not so with handwritten letters. They read from the beginning to the end, allowing you to communicate the reasons to give and the stories of the difference they made in a manner that you control.

“But I have terrible handwriting!”

So what? So does everyone. And look, you don’t have to use your worst handwriting. Take the time to make it legible. (A couple of crossed out words won’t hurt you either.)

One year, I was working with a group who was launching a $1,000 giving club. We handed out letterhead, second sheets, and a sample letter to 18 board members at a board meeting. Each board member wrote at least 3 letters in the hour we gave them. Some did a few more. Another 80 letters were written by the ED. The donor group we had selected had collectively given about $30,000 the year before. That year they collectively gave more than $90,000.

Was it just the handwritten letters? No, probably not. We were asking for a specific amount of money and providing a strong incentive to give at that level. The letters didn’t hurt though.

And why stop there? Write your thank you notes to these same people by hand as well!

What are you trying this year to raise more money from your donors?