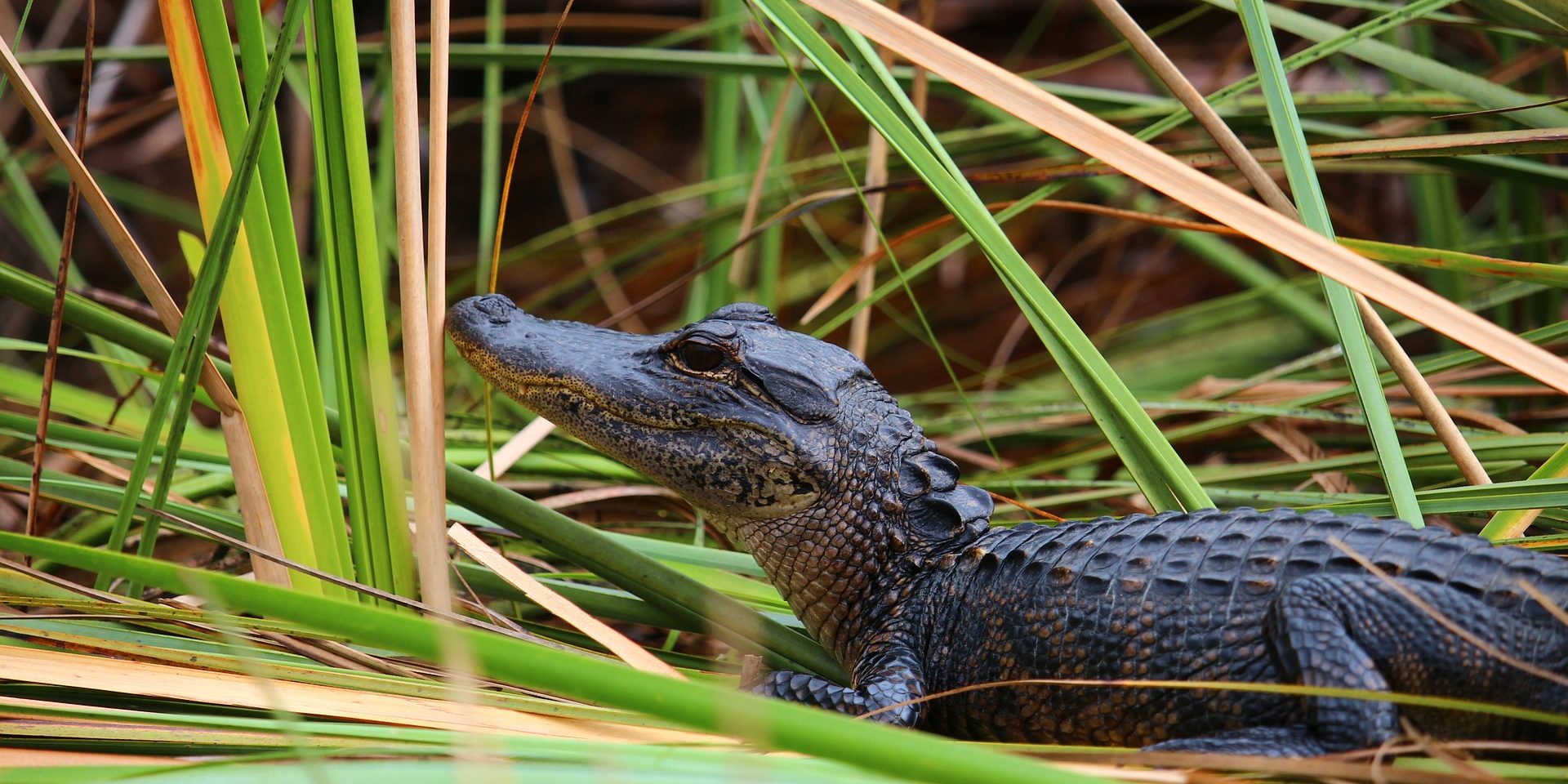 12 May CoronaVirus and Fundraising – Scenario Planning

So, what changes from one Strategic Plan to the next are gradual increases in vision and responses to changing environmental factors.

I’ve been writing for several weeks about how we are not likely to return from this disruption anytime soon. Certainly not this year and perhaps not until there is a widely reliable vaccine a year from now and perhaps longer.

The news on that front is getting more and more bleak. Even as we re-open the country, people may not automatically feel comfortable traveling and gathering. By the time a vaccine is available the virus may have mutated beyond its reach. The 1918 pandemic died back in the summer and re-emerged in the Fall – with even more devastating results. The past is prologue? And now at least one prognosticator (Laurie Garrett) is saying we won’t return to much in less than 36 months.

One approach to reconsideration is scenario planning. Scenario Planning has a formally defined process that comes from military campaigns – that’s not precisely what I am talking about.

I’m talking about challenging organizational assumptions related to life before COVID. Many organizations are not canceling fundraising events as much as they are postponing them. They are assuming that life will get more or less back to normal by the Fall, or even by mid-summer. Without scenario planning, this amounts to wishin’ anda hopin’.

OK – fine. Plan to return to normal with a fundraising event in the Fall. But what would that actually look like? Will you need a space for 800 to host an event for 200? What if the 200 don’t feel safe gathering, even if the Governor and President say it’s OK? What if they don’t feel safe in 2021 either?

Is there a Plan B? Have you identified a trigger point – that external condition at which you abandon Plan A altogether?

There are other assumptions we should at least question. For example:

Is there a Plan B? Have you identified a trigger point?

Assumption: sending mail (recruitment, appeals, renewals) risks appearing tone-deaf to those who support us, not to mention the expense. For how long? And what is the alternative?

Is there a Plan B? Have you identified a trigger point?

Assumption: trimming the fundraising budget is a necessary part of trimming all expenses in the face of an uncertain financial future.

Is there a Plan B?

I have seen all these assumptions in the last few months. I have also seen the Plan Bs start rolling out.

The fundamentals of fundraising haven’t changed: human-to-human relationships matter, frequent communication is critical because donors need the connection, and asking is necessary.

And so far, at least, donors seem to be responding:

I’m advocating that you do some scenario planning NOW and get out in front of this work instead of waiting for more favorable conditions to return. It’s hard because it requires us to let go of some of our sacred cow assumptions.

Consequently, don’t do this alone. Bring in some outside voices. Recruit wisdom, optimism, and creativity. And consider doing it more than once.

Here are the steps:

Now is NOT a time to withdraw – wishin’ anda hopin’. Contraction may be an economic reality for the country and world in the coming months. But contraction is dangerous for fundraising.

Scenario Planning may help. It is also an antidote to anxiety.