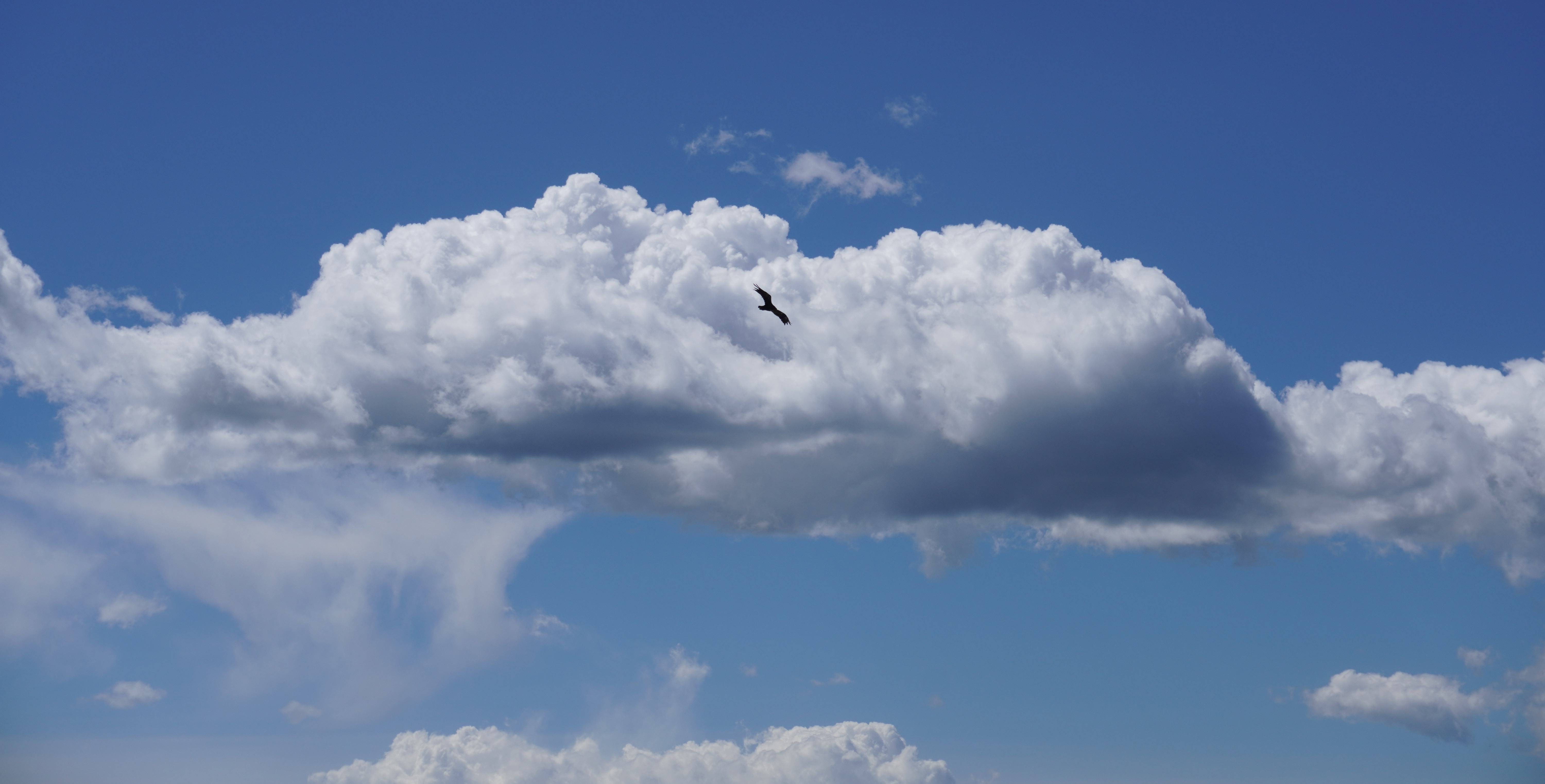 Posted at 05:14h in Board Members, Diversity by David Allen 2 Comments

Kate and I are moving soon, and we need your help – well actually you and your truck.

On Saturday, a bunch of people are coming over to help carry boxes and furniture from our old house over to the new house. The boxes are all labeled as to which room they go in to make figuring stuff out at that end a lot easier.

We really need you to come lend a hand if you can. Any amount of time will be great, but if you can give three hours, that would be terrific.

For those who contribute three hours or more, we are providing pizza after all the work is done to recognize your contribution. It’ll be delivered to the new address. A small token of our gratitude, especially as we will be on vacation that week. (We had the vacation scheduled before we knew we would be moving, don’t you know.) But we can give pizza, even if we can’t give time.

Thank you so much!

So – what do you think will happen if the above scenario were ever to happen? My guess is that David and Kate would return from vacation to find all of their boxes and furniture right where they left them and several unopened boxes of pizza rotting at the front door of their new house.

People are not likely to give much when the person asking isn’t giving at all.

Moreover, people are not likely to give much when the person asking isn’t perceived as giving as much or more than they can, either.

Now replay the above scenario where David and Kate aren’t on vacation, but rather working multiple jobs to make ends meet and still showing up briefly on their way to their next job. They are leading by example even within the constraints of their current lives.

They are not asking others to do something they are incapable or unwilling to do themselves.

Board members who give money and never show up themselves to volunteer would never be tolerated. One shouldn’t be able to buy one’s way onto a Board. And such Board members would be ineffective in asking or expecting others to contribute time. Further, Board members who consistently participate for 20-30 minutes of a meeting before rushing off to another meeting would not be tolerated very long either.

No one ever questions this.

So why do we question it when it comes to money?

There’s no judgment about this and there shouldn’t ever be. Period.

I am beating this drum because I frequently get pushback from Board members and staff with organizations in the middle of JEDI (Justice, Equity, Diversity, and Inclusion – one of my all-time favorite acronyms) conversations.

“But what about recruiting people who can’t give or raise money?”

Why would you recruit someone to the Board who can’t give or help you raise money? Raising money is one of the most important things Board members can do for the organization.

“Because they represent parts of our community that we want represented on the Board.”

And they can’t give anything?

No one in that part of the community can give anything?

In that case, I will say with complete conviction that I don’t believe you.

And I would ask that you consider two questions: Isn’t it presumptive (and even arrogant) to decide for someone else what they can or can’t, should or shouldn’t give?

And why would you want someone on your Board who chooses to spend their time and money elsewhere? Whose priorities do not include the land trust?

There are many people who give time and not money – they are volunteers.

There are many people who give money and not time – they are donors.

Board members need to be able and willing to do both.